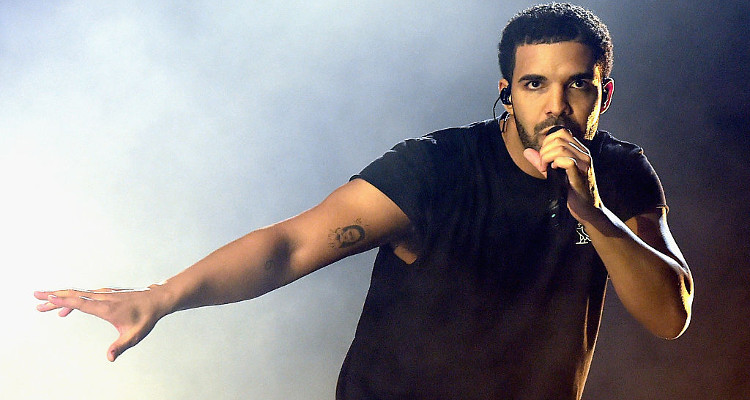 Drake has had a rocky relationship with his father, Dennis Graham over the years, but things seem to be better now. Papa Graham released his single, “Kinda Crazy” and Drake is very proud of him. Drizzy recently posted a picture of his father and Lil Yachty. Check out Drake’s Instagram photo right here.

Drake always had a love-hate relationship with his father, Dennis Graham. The fact that his father was not in his life as Drake was growing up has been a source of pain for the rapper. Drake’s parents divorced when he was just five years old, and Drake’s father moved back to Memphis from Toronto as a result. In recent years, Drake spent time with his father and the two have reconciled. 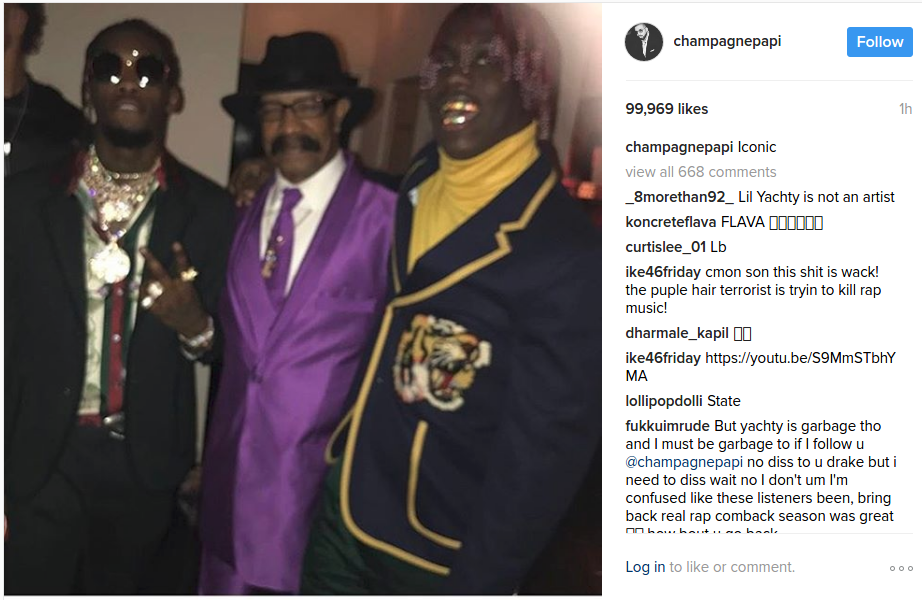 The mended relationship between father and son seems evident on Drake’s Instagram account. The rapper recently posted a photo of his father standing beside Lil Yachty. Graham is dressed nattily in a purple suit, looking dapper in a black hat. Drake has captioned the photo with a simple, “Iconic.”

Dennis Graham released “Kinda Crazy” in December 2016, which is from his upcoming debut album. The R&B single has a cool and sexy video, and is Graham’s return to the music industry after over two decades. Drake is proud of his father, and is happy for his R&B debut. There is no word yet on when Dennis Graham’s R&B album will be released, but the album is said to be in its final stages.