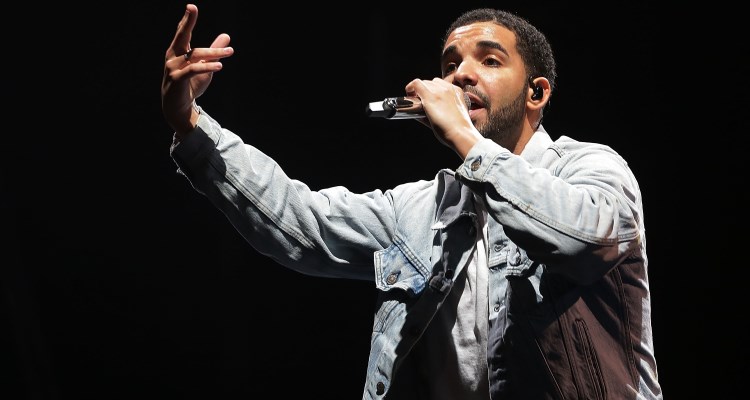 Drake’s OVO Fest 2017 isn’t coming until this summer, but the Views singer has already hinted at the possibility of a collaboration with fellow Canadian rapper, The Weeknd. Could there be a Canadian collaboration this summer?

Not too long ago, Drake took to Instagram to post a photo of himself and two other men. Their eyes may be scratched out but we can tell Drake’s face anywhere! And after a little detective work, we discovered that The Weeknd was also in the photo along with another unknown gentleman. The Weeknd also posted the same picture and there’s a video of them filming some kind of music video, again referencing “XO.” Could it be for Canadian rapper, XO or it could be for The Weeknd’s self-made record label? We’re thinking both photos may have been captioned “OVOXO” because The Weeknd’s record label may have a hand in selecting artists that are to join the upcoming OVO Festival. At least that’s we are hoping! But since the posts are so cryptic, your guess is as good as ours! What we do know is that Drake’s OVO Fest is synonymous with the element of surprise, which means that Drake will also have surprise guests to perform at the festival, as he has in the past. Jay Z, Snoop Dogg, Rihanna and more have all made appearances at the festival of the summer. Are Drake and The Weeknd co-headlining OVO Fest this year? It sure looks that way! 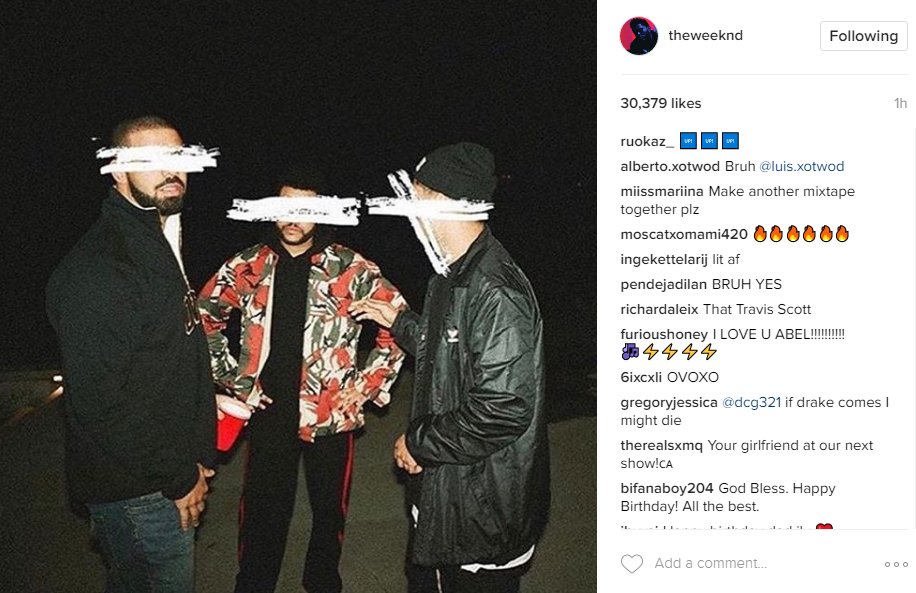 Good news to our friends across the pond: Drake’s OVO Fest is going international! The “Hotline Bling” singer hinted to his UK fans that OVO is coming to London, during his recent Boy Meets World tour.

It looks like Drake is taking over the world and there’s no complaints about that. The Year of Music continues and it’s all hands on deck!