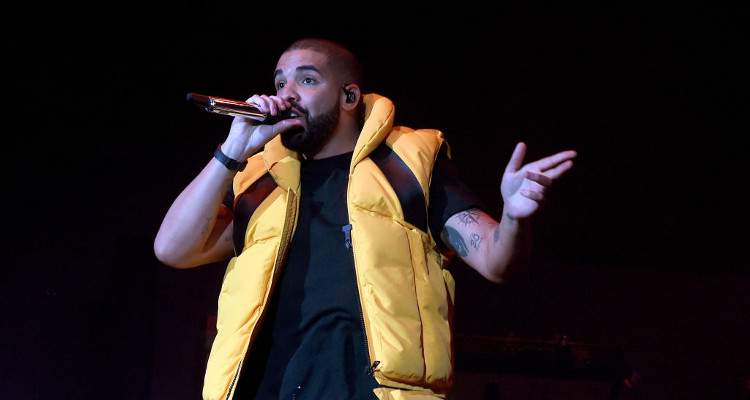 Move over 50 Cent as Drake joins Forbes’ richest hip hop star list. For years Forbes’ list of hip hop’s wealthiest artists has always consisted of Birdman, Diddy, Jay Z, Dr. Dre, and 50 Cent. But thanks to 50 Cent’s recent money woes due to bankruptcy, burning through cash from his Vitamin water deal, and a stagnant career, Drake managed to scoop the vacant spot.

Drake’s net worth is $88.5 million, which makes him one of the wealthiest artists and a new member of the “Forbes Five.”

The Canadian singer ended 2010 as one of the highest-earning new members of Forbes’ list of “Hip Hop’s Cash Kings” to the sum of $9.0 million. But ascending to the ranks of one of hip hop’s wealthiest artists of the year is another level for the Toronto native.

Despite mixed reviews from critics, Views, the latest album from the rapper, had 630,000 copies sold on iTunes on its first day of release in the U.S., and Billboard forecasts that number to increase to 800,000 this week! And remember, those numbers don’t even include albums sold in Canada and the rest of the world!

The majority of Drake’s earnings come from tours, endorsement deals with Nike, Apple, Sprite, and the Raptors, and of course, from the music. Drake once said that he wanted to make $250.0 million by the time he was 29, but his new net worth proves that he’s on the right path. It could take decades for him to reach Diddy’s level of wealth, but never say “never”—after all, just look at how he dethroned 50 Cent.

Another reason he’ll continue to earn is because of his hustle—he’s always working. Even when you think he’s taking time off or off the grid, that’s usually when he’s at his most creative.