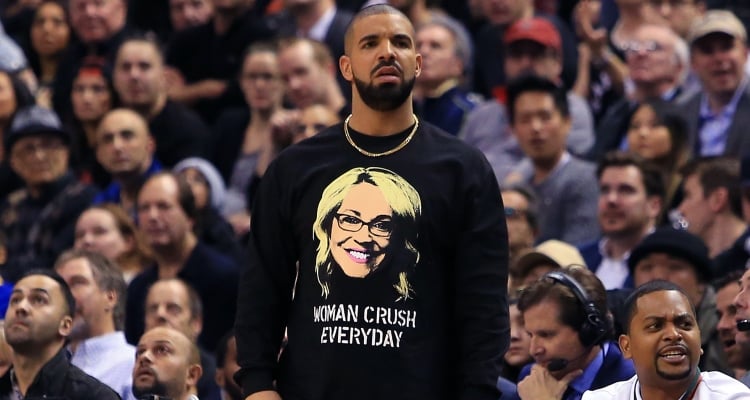 Let’s be honest, we’re all curious about celebrity love lives, and there’s nobody more on top of their game right now than Drake, but does that remain true for his love life? We’ve got all the details you need to know on Drake’s dating timeline, including information on his previous flames.

He’s got bestselling albums, videos with millions of views, sold out concerts, and he holds a lot of power in the recording world. Remember what Scarface said, “…you gotta make the money first. Then when you get the money, you get the power. Then when you get the power, then you get the women.” Well, Drake has made the money, got the power and has gathered a pretty good line up of women over the past few years. But who is Drake dating now? Who is Drake’s girlfriend? And where do all of these women fit in his life? In an effort to clear up some of the mystery, we’ve put together this handy, dandy field guide to the dating life of the 6God!

Warming Up for the Big Time

In terms of Drake’s public dating life, any Drake dating timeline you have to start off with Keshia Chanté. Maybe. Sort of. Probably. Unconfirmed. Like a lot of celebrities, Drake tries to keep a lot of his romances under wraps, especially if they’re never actually made public. What is known is he and Keshia were friends, both were just starting out in the Canadian entertainment industry, and though Drake has hinted that they may have dated, he’s never outright confirmed it. Following Keshia, the next lady up is a woman named Jade Lee, an event planner who moved to Atlanta. The relationship was such that Drake mentions her in a number of songs, including “Karaoke” and “Look What You’ve Done”. Then it’s Zineb “Nebby Neb” Samir who managed to get “Best I’ve Ever Had” dedicated to her. Samir was followed by Cat Washington of Bad Girls Club fame in 2009. Soon after that, Drake’s career started to explode and with it, his dating options also started to come under the spotlight. 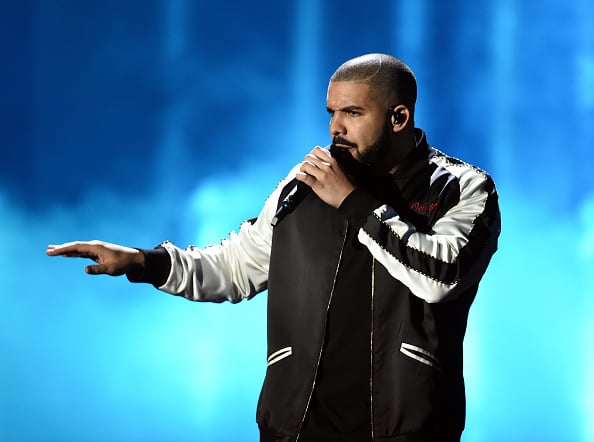 A Love Life to Envy

Drake’s love life picked up a decent head of steam when he hooked up with Rihanna for the first time in 2010 (which he sort of confirmed in an XXL interview). The two have collaborated on a few songs together and it really seems like they were a good fit, both musically and socially. But alas, it wasn’t meant to be. A year later, Drake was romantically linked with one of the greatest tennis players of all time, Serena Williams, after he started showing up to a number of her matches. This even sparked a small beef with Serena’s former boyfriend, rapper Common. In 2012, Drake achieved what many men would kill for, he went on a date with Tyra Banks! Apparently, it was just one date, where they were in disguise and it was at Disneyland. Who wouldn’t want that day? He apparently followed that date up with another date with 2 Broke Girls actress, Kat Dennings. Apparently, Drake had a crush on her, they went out to dinner but that was it.

So, for the most part, we’ve listed the confirmed romantic interludes of Drake’s life, but there is also the following list of maybes, unconfirmed, denied and rumored dates, girlfriends and the like. We want to stress that none of these have been proven true, but for the sake of this record Drake was rumored to have been romantically involved with Rashida Jones, Deelishis, Rita Ora, Tatyana Ali and Zoe Kravitz. None of these romantic stints have been proven true and most of them had been denied by one or both parties.

Drake and Rihanna may have gotten back together in 2016, but it didn’t prove that the chemistry between them was legit. Their relationship did not last long, but as par for the course with Drake, he may have gotten another song out of it, as 2015’s “Views from the 6” may have been inspired by his relationship Rihanna. 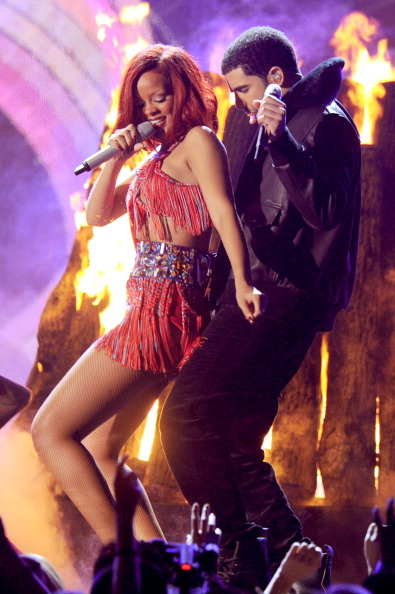 It seems like a weird pairing, but rumor currently has it that Drake and Taylor Swift may be seeing one another, after she was seen at his birthday party! At first, it seems odd for the two to pair up, but when you think about it, it might not be a bad idea, at least professionally speaking. Both artists have had a number of hits inspired by their past relationships, so think of what a Drake/Swift relationship could bring about! Think about it; first, you get them collaborating on a track, maybe two, maybe a whole album. Then, if they split up, you get an album from each of them! There are probably certain parties in the record industry salivating at the very notion of this. Maybe that’s how the rumor got started in the first place!