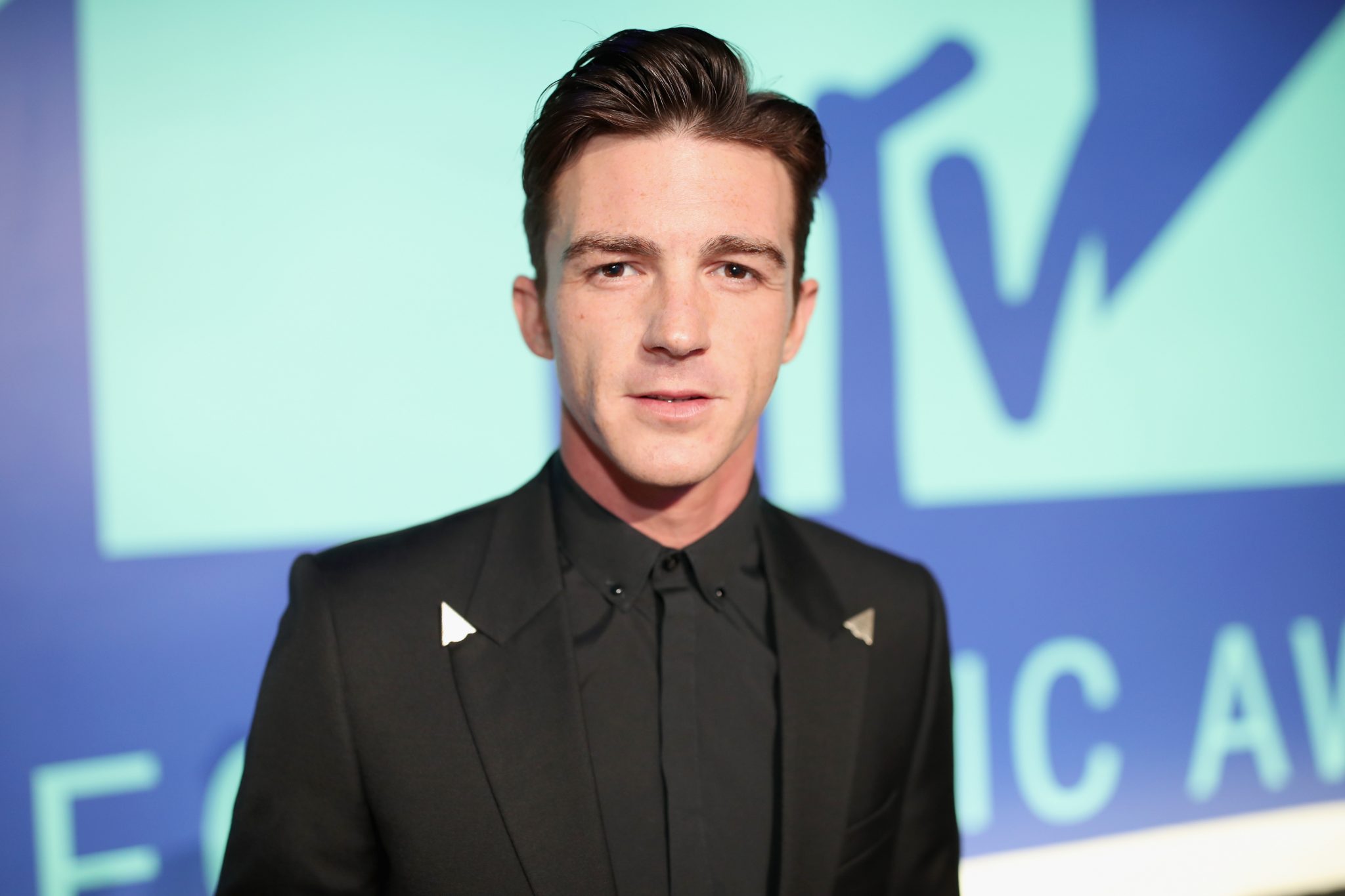 If you were one of the curious minds wondering why #DrakeBell was trending on Sunday, you’re in for a nude awakening. The Drake & Josh star has certainly outgrown his Nickelodeon days! How much? Let’s just say that we’re seeing more of Drake than we’re used to…

In the wee hours of Sunday, former Nickelodeon star, Drake Bell, was the biggest trend on Twitter! Those who thought it was something related to Drake & Josh or his acting projects, you couldn’t be farther from the truth.

The multi-talented artist blew up on social media when his nudes were leaked all over the Internet! If you don’t believe it, keep reading to know the truth. (Drake & Josh fans, sorry for ruining your childhood.)

Remember in February when Drake Bell exposed how ripped he now is? Well here’s a refresher.

We are NOT hanging this in our treehouse!!! – Josh Nichols pic.twitter.com/uprIPrQL9s

The “nude” photo in question wasn’t actually leaked. It was from a photoshoot Bell has shot for an exclusive People piece, and he took the liberty of sharing it with the world. (After all, he had to remind everyone he has certainly grown up since his Drake & Josh days!)

Bell shared an artistically photographed Instagram picture of himself in all his naked glory on February 14. (Great Valentine’s gift, right?!)

As amazing the new shredded Drake Bell is, we can’t look past his cutesy Nickelodeon image. So, this little nude shot was certainly a lot to take in.

As if he didn’t toy with our old-school Nickelodeon-loving sensibilities enough, Bell inserted that shot in a screengrab from Drake & Josh. And now, we can never think of Drake and Josh’s doorless treehouse the same!

If that shattered your innocent childhood memory, some vile hackers have obliterated what was left of it. Bell reportedly fell prey to hackers who exposed his nude pictures online on Sunday (April 8).

Bell hasn’t commented on the pictures yet, but fans are having a hard time dealing with it. Within hours of the pictures surfacing, #DrakeBell began trending. RIP to our childhoods!

Many who turned on Twitter and found #DrakeBell wondered why the actor-singer was trending. Those who checked the hashtag for curiosity, research, or whatever (we won’t judge) were greeted with a series of NSFW pics of Drake Bell’s private parts.

It didn’t take long for thousands of Drake & Josh fans to start investigating the hashtag. Many honestly thought he was trending because of something to do with news about Drake & Josh!

The actor has spent his post-Nickelodeon days solidifying his adult persona. And Drake Bell’s leaked d**k pics have created quite a stir on social media.

But the best thing to come out of Bell’s NSFW scandal are the memes.

Fans have taken the hilarious outlet to curse their curiosity, mourn their shattered innocence, and theorize that this may have to do with Drakes’s on-screen sister and the bane of Drake and Josh’s life, Megan (Miranda Cosgrove).

Take a look at the meme greatness that has risen from Drake Bell’s nude pics. And if you can never watch Drake & Josh reruns again, we totally get it.

Welp me being nosy at 1:50am looked at why Drake bell was trending… My childhood is dead now… i regret everything… My eyes need some heavy cleaning out to un see what i saw

#drakebell
I need to see a therapist after what I’ve just witnessed pic.twitter.com/NV4SSJyu7x

Also Read: Check Out the Most Slime-Tastic Moments From the Kid’s Choice Awards