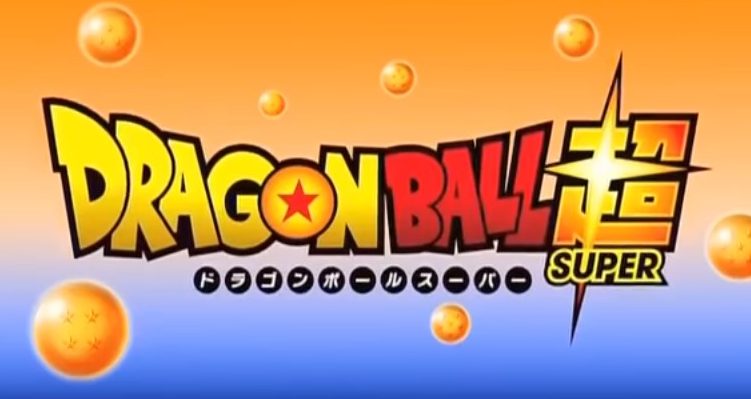 Dragon Ball Super’s episode count is starting to get up there, and the stakes for every battle grow with each episode. But given the pacing of Dragon Ball Super, you may be trying to remember where you actually are in the series. You may also be curious as to where this show is going. With all that in mind, we bring you Dragon Ball Super episode 128 spoilers.

If you missed Dragon Ball Super episode 127, we have a quick recap of that episode for you. We’ll look at what may be going on in episode 128 and provide you with a glimpse of what you can expect to happen with the series in the future.

And, for the record, we will be discussing Dragon Ball Super spoilers. So, if you don’t want to know what’s coming, stop reading now!

Goku, Vegeta, and No. 17 lay in attack. And Jiren, more or less, just shrugs it off.

At one point, Frieza rejoins the fight and still nothing. The battle goes on for the entire episode with Jiren finally launching a blast that is blocked by No. 17.

No. 17 self-destructs, saving Goku and Vegeta. And Jiren is slightly injured.

Dragon Ball Super’s next episode won’t be released until next week. And, episode 128’s title, “Noble Pride to the End! Vegeta Falls!” gives us a very good idea of what to expect.

When last we saw Goku and Vegeta, they were both exhausted. Only Vegeta looked like he had enough juice left to give Jiren another go.

Well, we’re not entirely sure, but things do not look good for Vegeta. And given the show’s history, there is also a very good chance that even if Vegeta dies, he can be resurrected in the future.

We believe that Vegeta is going to put up a hell of a fight, allowing Goku to regain his strength. And with his last breath, Vegeta manages to tag Jiren with a very solid hit, injuring Jiren and allowing Goku to come and defeat him.

We are expecting the next batch of episodes to be a spectacular battle. And just when you think Goku is going to join Vegeta in the afterlife, Goku pulls a bit more power out of the well! He destroys Jiren in the fight, probably by mastering the ultra instinct form.

So, what will Goku use his super dragon ball wish for? He has many choices, but we imagine that part of it will probably bring back Vegeta.

We’re coming up to the end of this storyline, so we expect that many loose threads will be tied up within the next few episodes.