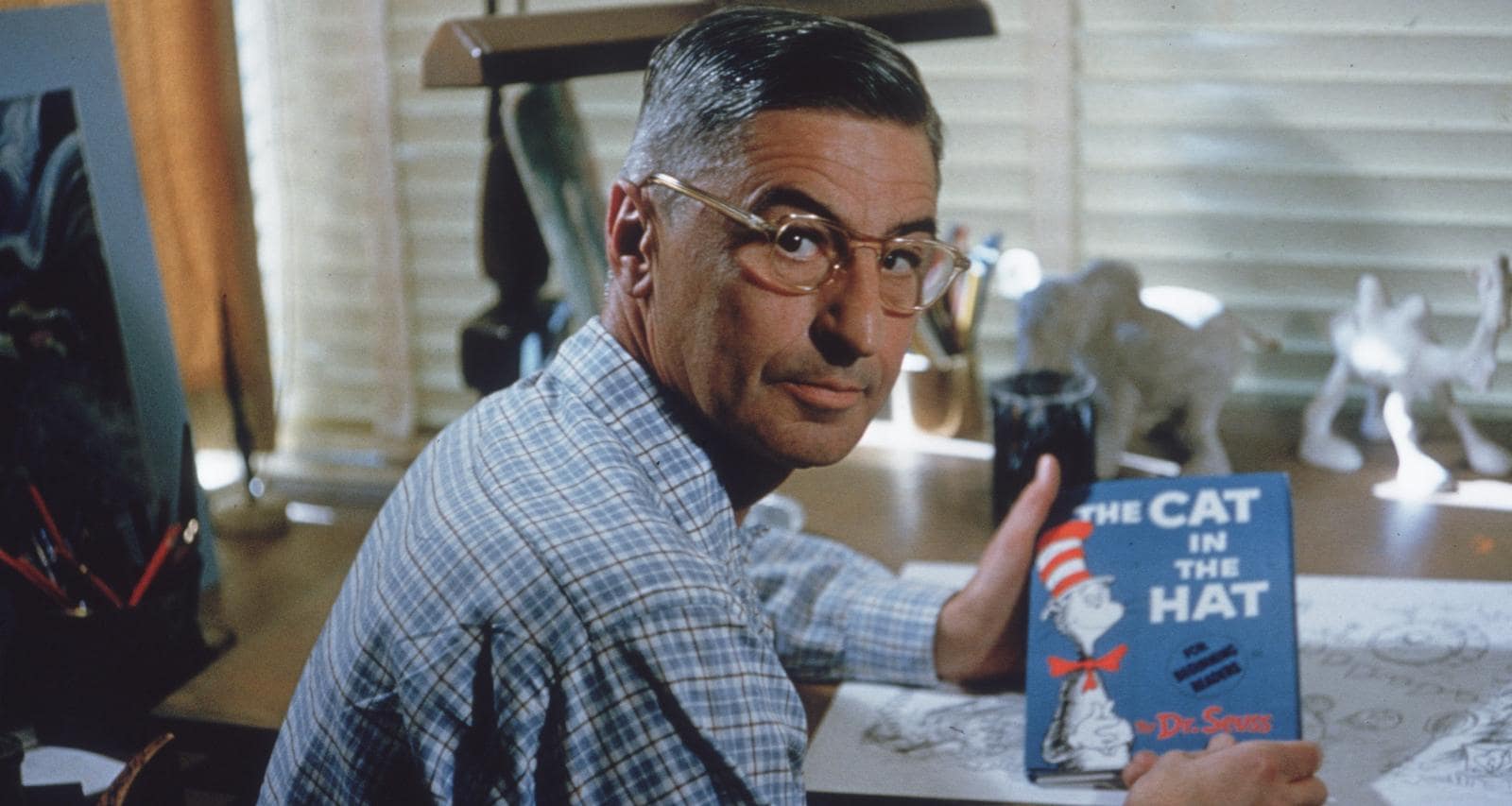 March 2 marked Dr. Seuss Day to celebrate the birthday of one of the most prolific writers of children’s literature. Despite giving the world iconic characters like the Grinch and Horton, Dr. Seuss has some alleged problematic aspects to his life. With more time on their hands, social media users in self-isolation have been making startling discoveries about Dr. Seuss’ personal legacy. Behind the rhymes and pictures, Dr. Seuss is being criticized for alleged racism in his works. There are also claims alleging that he abuse his first wife and cheated on her. Is this true about Dr. Seuss? Some critical research into his work claims so.

Dr. Seuss’ works are celebrated by reading movements, but others also criticize him for his portrayal of people of color. With these claims coming to light, many reading advocacy groups have distanced themselves from the author.

The cartoons Geisel illustrated in his early career are considered especially problematic for portraying non-white characters as racist stereotypes. Taking a closer look at details in some of his work ranging from the depiction of an Asian character with two lines for eyes to African characters colored pitch-black and wearing grass skirts, social media users are shocked that the author whose works they grew up on created these particular comics.

Several literary theorists have studied his works, including most recently a study published in Research on Diversity in Youth Literature (RDYL).

The study revealed that, out of more than 2,000 characters Seuss created in 70 years of work, about two percent are people of color.

According to one account, Geisel once staged a minstrel show in college and donned blackface for his role. And previous research into Seuss’ works have linked Cat in the Hat with blackface minstrelsy in history.

Over the years, it has been argued that the Massachusetts-born author was a product of his time. Politically outspoken, a big supporter of President Roosevelt, and shaped by his experiences with the Great Depression and World War II, Seuss’ works reflected the mindset at the time they were created. And racist stereotypes of people of color were all over media during that time.

So, you might say Geisel didn’t know any better at first. But he learned and adapted his work according to social movements of the time.

And though his early cartoons were admittedly racist, Seuss fans emphasize the tolerance and acceptance themes in his children’s works, like Horton Hears a Who! His later works are seen as an evolution of his beliefs in preaching inclusion.

Perhaps Dr. Seuss’ learning curve and evolved beliefs were reflected when he made changes to his characters in a reprint of his first book, And to Think That I Saw It on Mulberry Street. He changed the reference of “Chinaman” to “Chinese Man” and stopped portraying the character as having yellow skin color.

Geisel’s great-nephew, Ted Owens, has become the most vocal defender of Dr. Seuss since the author died on September 24, 1991 of cancer.

Owens has said changing that the art and text for Mulberry Street showed that “art and humanity are always evolving.”

The discussion on Seuss that started online recently has led many to question of whether the children’s author had inherent racial bias. These people have understandably become perturbed about the major presence Dr. Seuss has in children’s academics now.

But several literary groups and teachers have time and again assured the public that his stories have become tools to teach literary devices and encourage critical thinking in children.

Was Dr. Seuss Abusive to His Wife?

Theodore Geisel first married beloved children’s author Helen Palmer in 1927. A look at Dr. Seuss’ life shows that he wasn’t a very good husband to Palmer when she needed him the most.

Palmer spent the last 13 years of her life battling health problems, including cancer. During that time, Geisel allegedly began an affair with Audrey Stone Dimond.

While there’s no account on record of Geisel being physically abusive to Palmer, it’s suggested that his affair put her through emotional abuse. A heartbroken Palmer allegedly couldn’t stand his infidelity, committing suicide by overdosing on barbiturates.

She died on October 23, 1967, leaving behind a suicide note addressed to her husband. In her letter, she told Geisel that she couldn’t conceive of a life without him.

Geisel married Dimond a year after Palmer’s death. He didn’t have children of his own, but Dimond had children from a previous relationship.