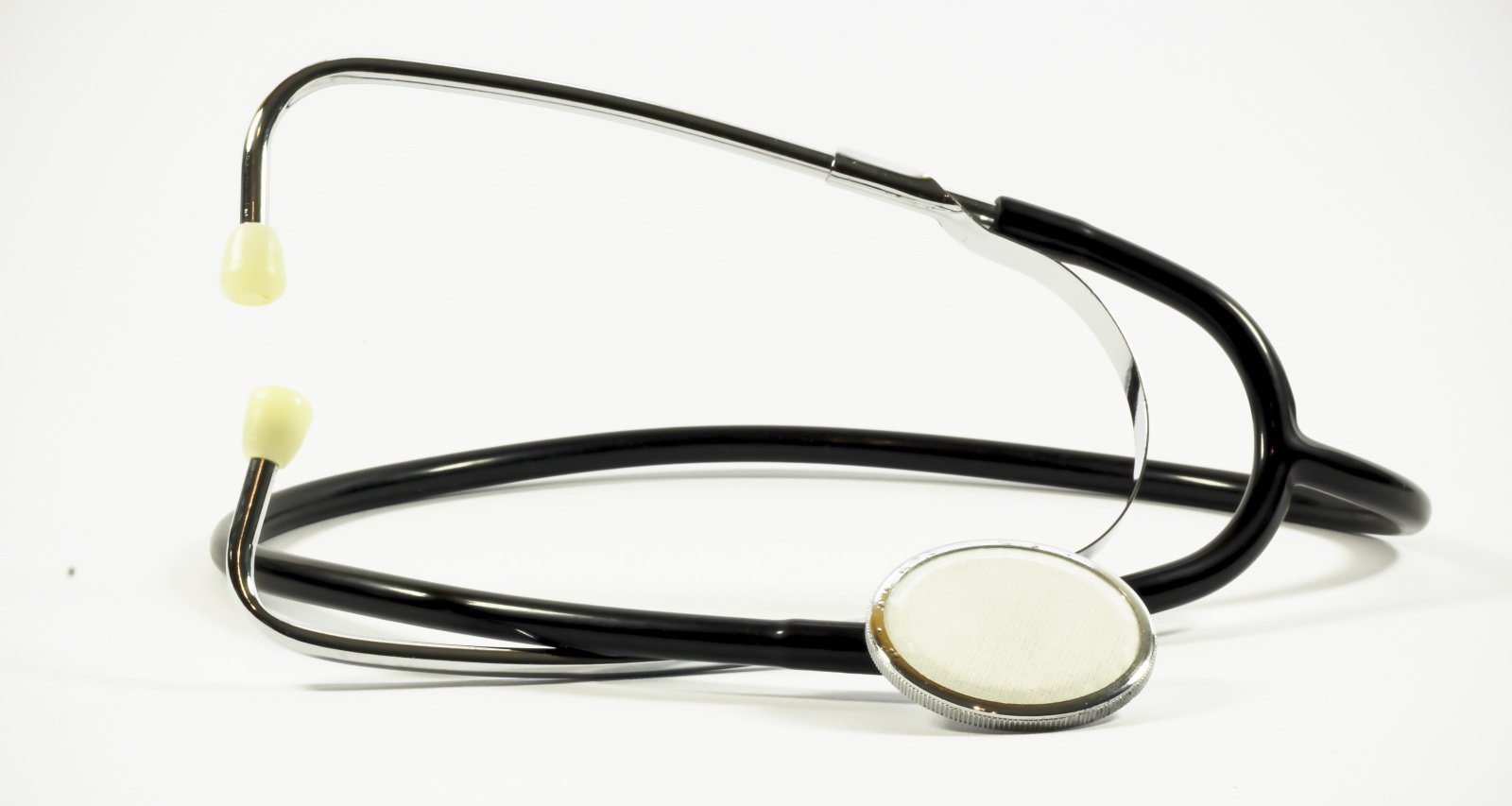 Dr. Robert Anderson was a physician at the University of Michigan for decades before his death in 2008. Now in 2020, allegations of sexual abuse by the doctor have surfaced. Dr. Anderson, or Doc A as he was sometimes known, allegedly abused several student athletes in the 1970s. Former NFL pro Dwight Hicks is one of the latest and most prominent U of M alumni to allege sexual abuse by Dr. Anderson. But the doctor’s family denies the accusations. His victims claim that the university covered up his misdeeds over three decades ago. Now U of M is reportedly investigating inappropriate behavior by the deceased doctor. We elaborate more on the allegations against the sports medicine doctor in Dr. Robert Anderson’s wiki.

Dr. Anderson is survived by his wife, Jacquelyn Anderson; children, Eric, Jill, and Kurt; as well as grandchildren, nieces, and nephews.

Jacquelyn, now 91, reportedly resides in Alaska. She hasn’t yet responded to the allegations.

His children’s whereabouts are currently unknown as well. However, Jill and Kurt did refute the allegations against their father.

Robert Anderson graduated from L’Anse High School in 1946 as valedictorian and president of his senior class. He acquired his bachelor of science degree in 1949 from Michigan State University.

Anderson earned his degree in medicine at the University of Michigan in 1953, the same university where he worked and allegedly sexually abused young athletes. Before he worked at his alma mater, Anderson interned at Hurley Hospital in Flint.

Don’t Miss: What Did Larry Nassar Do to His Victims? How Did He Abuse Them?

Soon after his internship, Dr. Anderson joined a private practice in Flint. While there, he developed a new program of sports medicine that allowed high school athletes to avail free physical exams.

He later returned to Ann Arbor in 1966 to step into the role of Director of Student Health Services at The University of Michigan from 1968 to 1980. He would be known as “Doc A” among the U of M students during his tenure as an Athletic Department Team Physician and in the faculty of the Department of Internal Medicine from 1967 to 1998.

During his time at U of M, he started his own private practice in andrology (men’s reproductive health) in 1980. He was also an FAA aeromedical examiner.

Before the allegations against him came to light, Doc A enjoyed several career accomplishments in sports medicine. He was honored with the President’s Challenge Award from the National Athletic Trainers’ Association in 1988 and a “M Club” of greater Detroit Distinguished Alumni Service Award in 1997.

According to his daughter Jill, Anderson had written protocols for how athletes should be screened before they entered sports programs. She also said that he helped young couples get pregnant at his private practice and started a venereal disease clinic at the UM Health Service.

Don’t Miss: Jacqueline Cleggett Wiki – What Happened to the Doctor from Netflix’s The Pharmacist

In early 2020, reports revealed that the University of Michigan is investigating allegations of sexual abuse by the late Dr. Robert Anderson. The university reportedly first found out about the alleged sexual misconduct in July 2018. The Washtenaw County Prosecutor’s Office is reviewing the case of several other alleged victims of Dr. Anderson.

Robert Julian Stone, a former student athlete and now resident of Detroit, wrote to the current athletic director of the university about sexual abuse during medical exams by Dr. Anderson in the ‘70s. He allegedly gave unneeded and unwanted rectal and testicular exams to students.

Stone found out from U of M police officials that the university became aware of the accusations when Anderson was in the UM Health Services department. The university reportedly then moved him from his post to become the team physician of UM athletes.

Apparently, Anderson’s abuse was so well known among the student athletes back then, he earned nicknames like “Dr. Drop Your Drawers” and “Dr. Glove.” Anderson also allegedly traded sexual favors for letters to Vietnam-era draft boards establishing men as homosexual, making them eligible for a draft deferment.

One former U of M wrestler claimed to have reported to the director back then about being sexually assaulted by Dr. Anderson in 1975. He was allegedly kicked off the team after his report and lost his scholarship.

In August 2020, former NFL pro and U of M alum Dwight Hicks came forward with his own allegations of being sexually abused by Dr. Anderson during routine physicals. Hicks, Chuck Christian, and Jon Vaughn are among the professional football players who accused Anderson of inappropriate behavior.

While most of the victims are male, at least one woman accused him of sexual misconduct in 1995. Her case was dismissed at the time.

In February, the prosecutor’s office determined that because Anderson is deceased and more than three decades have passed since the alleged abuse, they couldn’t file charges. However, their investigation did reveal that at least some university officials were aware of the abuse.

Multiple federal lawsuits were filed against UM years ago alleging that the university knew of his misdeeds and covered it up. Though Anderson was fired from his post, he still continued at the university in other capacities.

Jacquelyn Anderson hasn’t responded to the accusations against her deceased husband. However, several students opted for self-treatment or to pay for treatments from other doctors out of pocket rather than let Dr. Anderson treat them.

“My dad was a beloved doctor at the UM for so many years. He was very well-respected. Everyone said he treated them with the utmost integrity and care,” Jill Anderson said about her father.

“That is just not him,” son Kurt Anderson said. “When he passed away, it was patient after patient who came and said they loved him. No one has ever said anything like that.”