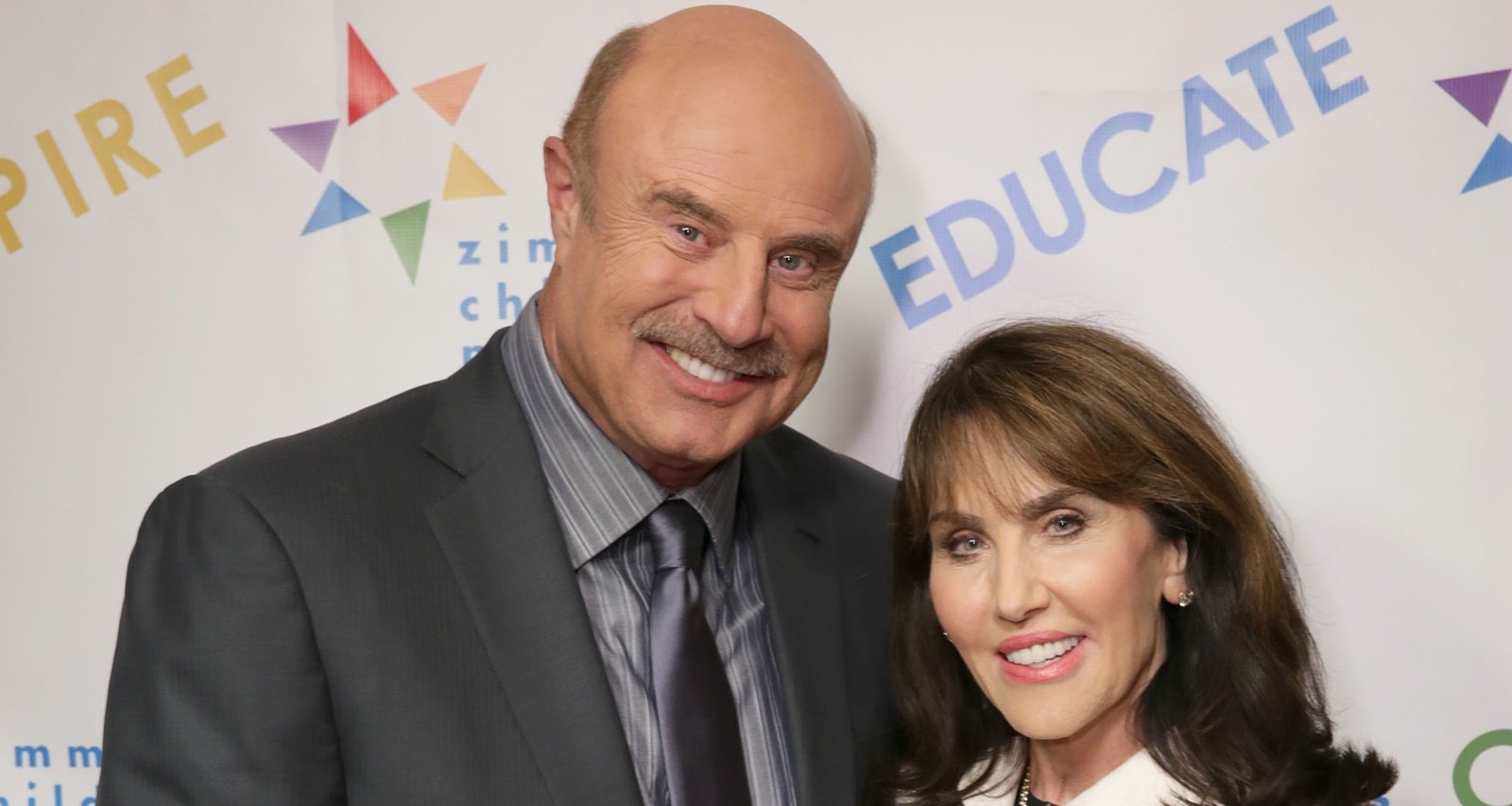 Dr. Phil and his wife, Robin McGraw, have been married for 43 years and are parents to two grown kids. They are touted as a power couple and a charitable force in the industry. However, time and again, they are at the center of divorce rumors. Most recently, speculation is rife that Dr. Phil and Robin are divorcing. Is this true or just another hoax about their marriage? We’ve set the record straight here.

Is Dr. Phil Getting a Divorce?

Phil McGraw was first married to his high school sweetheart, Debbie McCall, in 1970. They annulled their marriage in 1973 after a reportedly bitter separation.

During the process of annulling his first marriage, McGraw began dating Robin Jo Jameson. She was his sister’s friend who he’d met at the McGraw family’s home.

They married on August 14, 1976. The McGraws are parents to two sons, TV producer Jay McGraw and musician Jordan McGraw.

Phil and Robin have been going strong for over four decades, weathering many rumors. More than once, the rumor mill has speculated that they are divorcing. But so far, this has been far from true.

Recently, social media users have been asking the TV psychologist if he’s separating from his wife. While McGraw hasn’t responded to these rumors, it’s evident that there’s no trouble in paradise.

In fact, their social media posts show they are still very much a happily married couple. Robin gushed over her husband in an Instagram post on his 69th birthday on September 1.

The proud parents even flew to New York to see their son Jordan perform as the opening act for the Jonas Brothers.

💋Happy birthday to my forever love @drphil!!!💋 I love you more and more with every birthday! ❤️❤️❤️Everyone go wish my husband a happy birthday!!! #ILoveYou #BetterWithAge

Meanwhile, Dr. Phil has casually mentioned his wife in his posts about the recent stories covered on Dr. Phil. They are a united front in raising funds for those affected by the devastating Hurricane Dorian, too.

Robin & I are praying for everyone hurt or in harm’s way of Hurricane Dorian. We encourage those who can, please donate to the Red Cross. https://t.co/Vc8ED5NOsG

As usual, the divorce rumors about Dr. Phil and Robin are unfounded. And it isn’t the first time.

Several years ago, gossip-watchers misconstrued paparazzi pictures of Dr. Phil leaving the couple’s house with a tennis bag. People thought Robin had kicked him out of the house and they were separating. But the couple went on Dr. Phil to deny the made-up story.

Just so you know, if Dr. Phil was getting a divorce, he said he’d let his followers know.

“If I was getting a divorce, it would be filed at the courthouse, and I would say so. It’s nothing to be ashamed of. People get divorced every day,” Dr. Phil said. “I would hate it. I would ask for your prayers and support.”

Another time, Dr. Phil and fellow TV personality Rachael Ray joked about the constant speculation that the popular TV hosts are divorcing their respective spouses. At that point, McGraw spoke about his wife losing her parents at a young age and how he had promised that they’d always be together.

“She said to me one day sitting on the end of the bed, ‘You know, I’m now an orphan, I’ve got no people.’ That’s the day I told her, ‘That’s not true. Look me in the eye and let me tell you I will never leave you.’ She believed it that day and it’s something we take very seriously, which is why I just shake my head at these stupid tabloids—we are not getting a divorce, and for them to obsess on something that is so at the core definition of our family is just astounding to me,” said Dr. Phil.