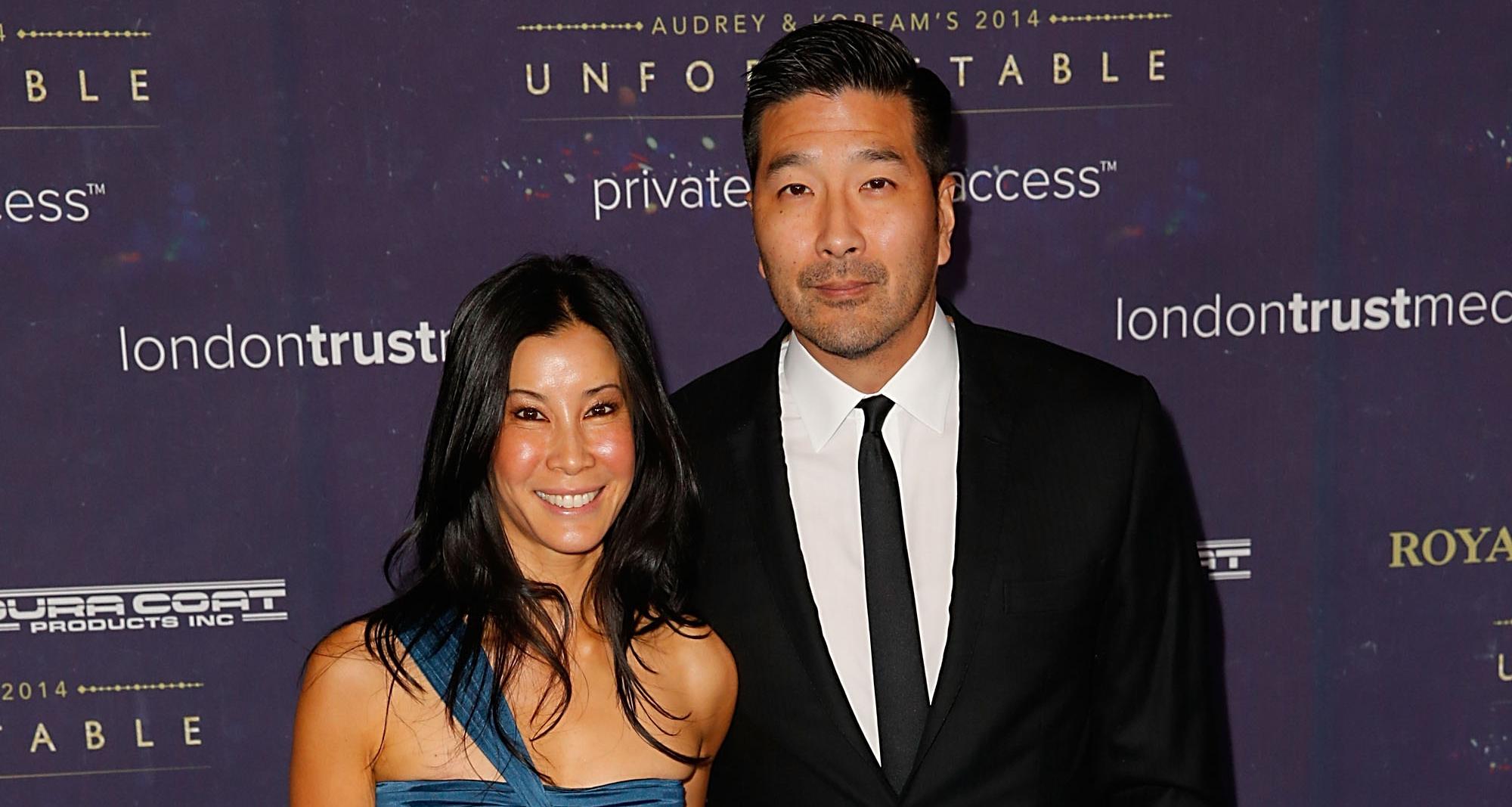 American journalist Lisa Ling is set to return with season 5 of CNN’s This Is Life with Lisa Ling on September 23, 2018. She is famous for her activism, something Ling shares with her husband, Dr. Paul Y. Song. Our Dr. Paul Song wiki will give you a glimpse into the Lisa Ling’s marriage.

They Were Set Up by Friends

Lisa Ling’s husband, Dr. Paul Song, was born on July 14, 1966 and is 52 years of age. Dr. Paul Song’s nationality is Korean-American, and is from New York. Meanwhile, Lisa Ling, whose father is Chinese and mother is Taiwanese, was born in California. The couple currently resides in Santa Monica, California, where their work is based.

A mutual friend who felt they were perfect for each other set them up. At that time, Ling had become popular for her appearance on The View. She had recently ended her engagement to media entrepreneur Philip Levine in 2005.

Paul Song and Lisa Ling bonded over politics, their similar Asian upbringing, and their demanding careers. Their relationship grew when Ling left The View and worked for the Oprah Winfrey Network in Chicago. Song moved there when he was working for the University of Chicago Medical Center.

As their relationship progressed, Song proposed to Ling in December 2006. He flew in their entire family to the restaurant where he popped the question.

They tied the knot on May 26, 2007 in Los Angeles, and their invitation summed up their wedding in one line, “If you’re cool, you’ll dress Asian chic.”

Sure enough, the bride donned an eye-catching red Vivienne Tam dress while the groom swapped his tux for a traditional Korean hanbok. Their 550 guests, including Connie Chung, Kelly Hu, and Dianne Farr, sported Asian-inspired attire while the wedding ushers were dressed like the Cobra Kai members from Karate Kid.

Song and their relatives shopped for everything they would need in an Asian-themed wedding at Chinatown, including bright red lanterns to decorate the venue.

Dr. Paul Song Is an Oncologist and Healthcare Activist

He holds a bachelor’s degree with honors in biological sciences from the University of Chicago. He went on to get an MD from The George Washington University School of Medicine and Health Sciences. He also did a fellowship in France.

Besides working as a physician, Song has worked in various positions in the biotechnology industry. He’s currently the chief medical officer at ATGen Global and NKMax.

With over two decades of experience and expertise, Song advises on healthcare policies, health insurance, clinical trials, and medical practices.

When he moved to California, Song was dismayed by the state of the healthcare system in the state. He frequently voices his opinion on healthcare policies and occasionally on local government affairs.

He served as the cochair for a Campaign for a Healthy California. He has also served on the executive board of Physicians for a National Health Program California, People for the American Way, and the Asian Pacific American Institute for Congressional Studies.

When Ling could no longer stand the cold weather of Chicago, they relocated to California. The couple rebuilt an old home in Santa Monica to make it environmentlly friendly.

Parts of the old home were reused and recycled to make a more energy-efficient home that was perfect for their family.

The family went through their fair share of troubles. Ling was constantly traveling for her job and was consumed with trying to free her sister, Laura Ling, when she was captured in North Korea. (Then-President Bill Clinton intervened and helped secure Ling’s sister’s release).

Shortly after Ling’s sister returned, Song’s father passed away of cancer and his mother was severely injured in a car crash. Ling had suffered a miscarriage, and during that time, they didn’t feel like a married couple, according to sources.

After a three-year wait, their new home was built, and the couple moved in. But their marriage was on the rocks. Not wanting to divorce, they tried to fix their marriage by going to therapy.

They began spending more time with each other and communicating more to build a strong relationship. Their family was then complete when they became parents.

The couple frequently shares pictures of their family on their respective Instagram accounts. 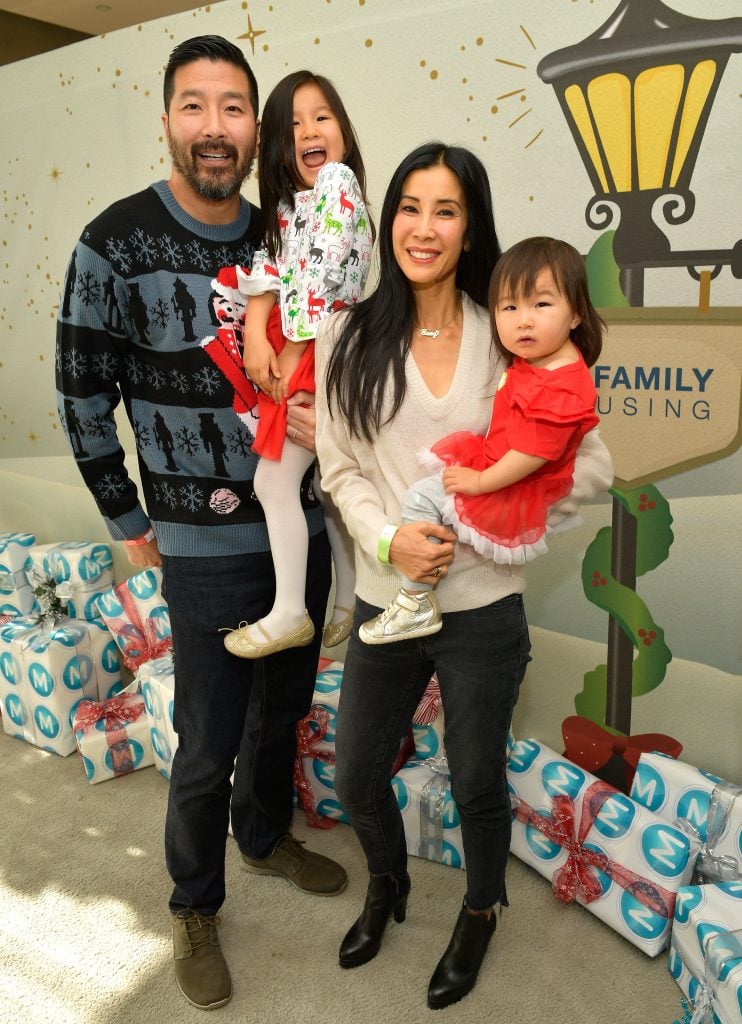 He Comes from a Prominent Korean Family

Dr. Paul Song’s parents are Korean immigrants and he is their oldest son, according to a piece he wrote.

Song’s father was born in Pyongyang and served in the Korean Navy during the Korean War. His mother, a refugee, traveled to the U.S. to study. She graduated from Teachers College at the University of Columbia with a master’s degree in early childhood education.

In college, Song’s mother was mentored by none other than Shirley Chisholm. The iconic educationist was the first black woman to be elected to U.S. Congress and the first woman to ever run for the presidency. Song also has great admiration for Chisholm.

His grandfather, Kim Sang Don, was the first popularly-elected mayor of Seoul. Before becoming mayor, Song’s grandfather was a congressman who sought to protect his fellow citizens from getting extorted during the Japanese occupation.

Kim Sang Don had made several enemies during his political run. He was wrongfully imprisoned, and exiled to the U.S. Song’s family was able to return to Korea in 1992.

Song’s grandfather and Shirley Chisholm shaped his ideals and encouraged him to advocate for those who are unable to access necessary healthcare.

In his article, Song wrote he felt that presidential candidate Bernie Sanders espoused the same ideals as his grandfather and Shirley Chisholm. That led him to declare his support for Sanders.

He gave a rousing speech to Sanders’ supporters during the candidate’s 2016 campaign. But his choice of words didn’t sit well with Sanders and his supporters.

Song said that Medicare would not work if “corporate Democratic w****s” continue to be elected, which was considered inappropriate.

Bernie Sanders himself called it “inappropriate and insensitive” while Dr. Paul Song apologized for his remarks.