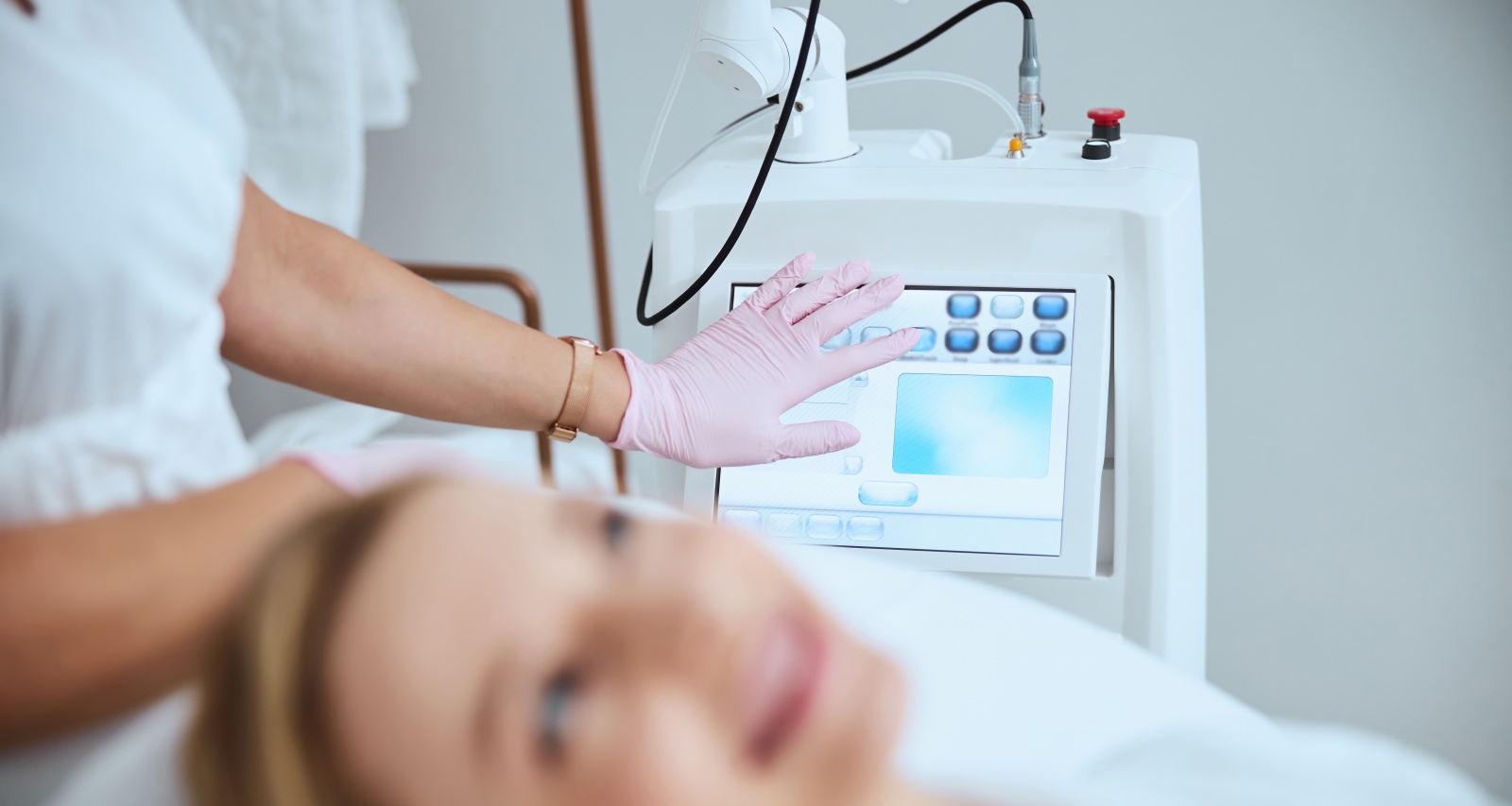 Think your skin is bad? At least you’re not one of the patients in TLC’s newest dermatology-based reality series. Dr. Mercy premieres Wednesday, September 22, at 9:00 p.m. EST on TLC and streams concurrently on Discovery+. And it’s no Pimple Popper rip-off. The titular Dr. Mercy Odueyungbo is a former NFL WAG who will treat some difficult and shocking cases on the show. Just the trailer for the first episode promises a jaw-dropping case for Dr. O. Ready for the new television doctor? We have all the details on this reality TV debutante in Dr. Mercy Odueyungbo’s wiki.

Mercy Odueyungbo was born on March 6, 1984, and hails from Chicago, Illinois. Her father, Fola Odueyungbo, is originally from Ijebu, Ogun in Nigeria and settled in Chicago.

Brother Simi is an engineer working with Nouryon.

Dr. O is a board-certified dermatologist based in Marquette, Michigan, and Chicago. She did her undergrad studies in microbiology at the University of Iowa and later graduated from the Indiana University School of Medicine.

She did her post-graduate studies at Northwestern Memorial Hospital in Chicago. After completing her dermatology residency at Mount Sinai-St.Luke’s Roosevelt Hospital (now Mount Sinai Morningside) in New York, she trained in Mohs micrographic surgery at the Mount Sinai Cancer Comprehensive Center.

Mercy Odueyungbo started her private practice, Lilly Dermatology, in Michigan in 2018. With multiple specialties under her belt, including skin cancer detection and treatment, she has treated a variety of dermatological ailments in her patients.

And we get to see some of her most unique cases at her Chicago-based clinic, Lilly Aesthetics, when Dr. Mercy premieres on September 22. She broke the news about the new TLC show back in August when she had been filming for about six months. The trailer for the series premiere reveals she will treat a patient with a massive lipoma on his ribcage.

Football fans may recall Antonio “Tony” Jackson from his short-lived NFL career. After being selected in the 2005 NFL Draft, he played with the Seattle Seahawks, the New York Giants, and the Oakland Raiders before he was released in 2008.

When Jackson was playing at the University of Iowa, he “physically” ran into Odueyungbo at a student union gathering in 2002. Odueyungbo asked for an apology, but instead found the footballer too dumbstruck to respond. While she might have assumed he lacked manners, he confessed that he was drawn in by her eyes.

Days later, he requested her to become his science tutor. That was the start of their friendship that turned into romance when Odueyungbo went to med school.

A decade after their first meeting, Jackson asked Odueyungbo’s parents for their blessing and planned a proposal with her family’s help. Jackson was in Detroit while Odueyungbo was doing her residency in the Big Apple. So Odueyungbo’s sister Ope faked a medical emergency to get her to come to the venue where Jackson proposed.

After nine months of planning, the couple married on November 7, 2015. Wedding traditions from the Odueyungbo family’s Nigerian culture were incorporated into the ceremony.

Since his NFL career ended, Jackson has helped run the administrative affairs of Lilly Dermatology. Fans anticipate more insight into their relationship on Dr. Mercy.