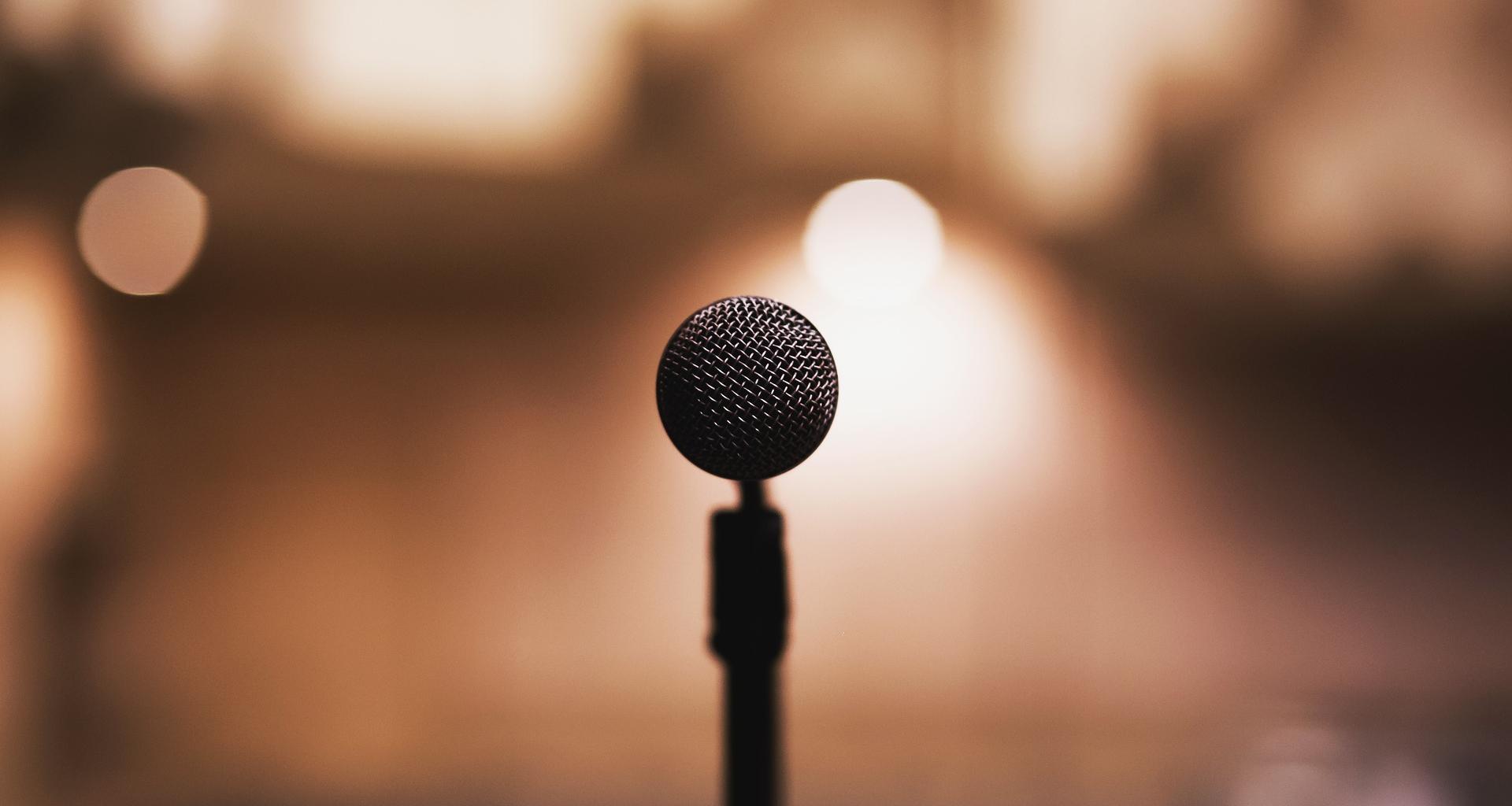 Lukasz Gottwald, better known as “Dr. Luke,” is a record producer with an estimated net worth of $100 million (although some sources peg it to be much lower at $20 million) earned by being a partner of a prominent record label company, Kemosabe Records. Dr. Luke is essential known for running Kemosabe Records, which partnered with Sony Music Entertainment. Dr. Luke has been a guitarist in a house band and used to deejay for many New York City nightclubs.

Dr. Luke has also been a successful songwriter and has worked as a record producer with top artists like Pink, Britney Spears, Nicky Minaj, Ne-Yo, Rihanna, Miley Cyrus, and many more. Billboard once named Dr. Luke as one of the top-performing producers of the last decade and he has received several Grammy nominations as a producer. Most recently, Dr. Luke has become known in the media for his ongoing controversial legal battle with pop singer Kesha; he is allegedly accused of sexually assaulting her and then not releasing her from a signed contract with Kemosabe Records. Dr. Luke’s net worth is likely to take a blow if the Kesha lawsuit turns ugly, thereby leaving his career as a producer with Kemosabe high and dry.

As A Young Guitarist

Dr. Luke’s real name is Lukasz Sebastian Gottwald and he hails from Providence, Rhode Island. Before became “Dr. Luke”, Gottwald spent his early life as budding musician in New York. At the age of 13, Gottwald started playing a guitar, and went to graduate in music from Manhattan School of Music. In 1997, as an established lead guitarist, Gottwald joined the live band at Saturday Night Live, and was a part of until 2007. Under the stage name “Kasz”, Gottwald released his debut single “Wet Lapse” for Rawkus Records, and later on became a DJ hosting house parties across New York city. Dr. Luke’s earnings at this point weren’t substantial, but his connections with music producers brought a great money after a while.

By 2004, Dr. Luke had met producer Max Martin and started two music companies, Kasz Money Publishing and Prescription Songs. He and Max Martin produced Kelly Clarkson’s song “Since U Been Gone,” which reached the second spot on Billboard’s Hot 100 chart in 2004. Dr. Luke went on to produce several hit songs like Kelly Clarkson’s “Behind These Hazel Eyes”, Pink’s “Who Knew” and “U + Ur Hand,” Avril Lavigne’s “Girlfriend,” as well as pop queen Katy Perry’s early hits “I Kissed a Girl” and “Hot N Cold.” By 2011, Dr. Luke had produced 21 Top 40 singles from the Billboard Hot 100 chart, and became the third best producer of all time with such repetitive chart success. Dr. Luke has been a major contributor for making some major Billboard Hot 100 number one singles, like co-writing Miley Cyrus’ “Party in the USA” and co-producing Flo Rida’s debut hit “Right Round.” Dr. Luke won the “Songwriter of the Year” award at the ASCAP Pop Music Awards for 2010 and 2011, and has been nominated four times as a producer at the Grammys in 2011 and 2014.

Dr. Luke made millions as a hit-making music producer, and joined hands with Sony Music Entertainment (SME) in 2011 to create his own record label, Kemosabe Records. The record company released its production under the Sony Music banner and Dr. Luke has complete and unopposed authority over Kemosabe Records. This deal has given Sony exclusive rights over Dr. Luke-produced albums and songs, and has signed chart-topping artists like Becky G, Kesha, Juicy J, and rap duo group Rock City. With signing these artists, you can’t help but wonder, how rich is Dr. Luke, really?

Dr. Luke signed Kesha and featured her vocals in the Flo Rida hit “Right Round” in 2008. Kesha had signed with Dr. Luke’s exclusive Kemosabe Records and has been under his contract for more than five years. In 2014, Kesha sued Dr. Luke with grave charges like sexual assault and battery, civil harassment, violation of business laws, and negligent retention. These charges have had an adverse effect on Dr. Luke’s reputation, as well as Kesha’s relations with his record company. The lawsuit is getting controversial with every hearing and could take down Kesha’s net worth, as well as Dr. Luke’s.

Considering the possible legal outcomes of the lawsuit, Dr. Luke may lose Sony Music Entertainment (SME) as a partner of Kemosabe Records and further lower Dr. Luke’s net worth. In that case, the 42-year-old star producer would have to let go of top artists like Adele, who are inclined towards SME. Seems like Kesha’s pending lawsuit will decide the fate of Dr. Luke’s empire and whether or not he’ll continue producing more hits in the coming years.