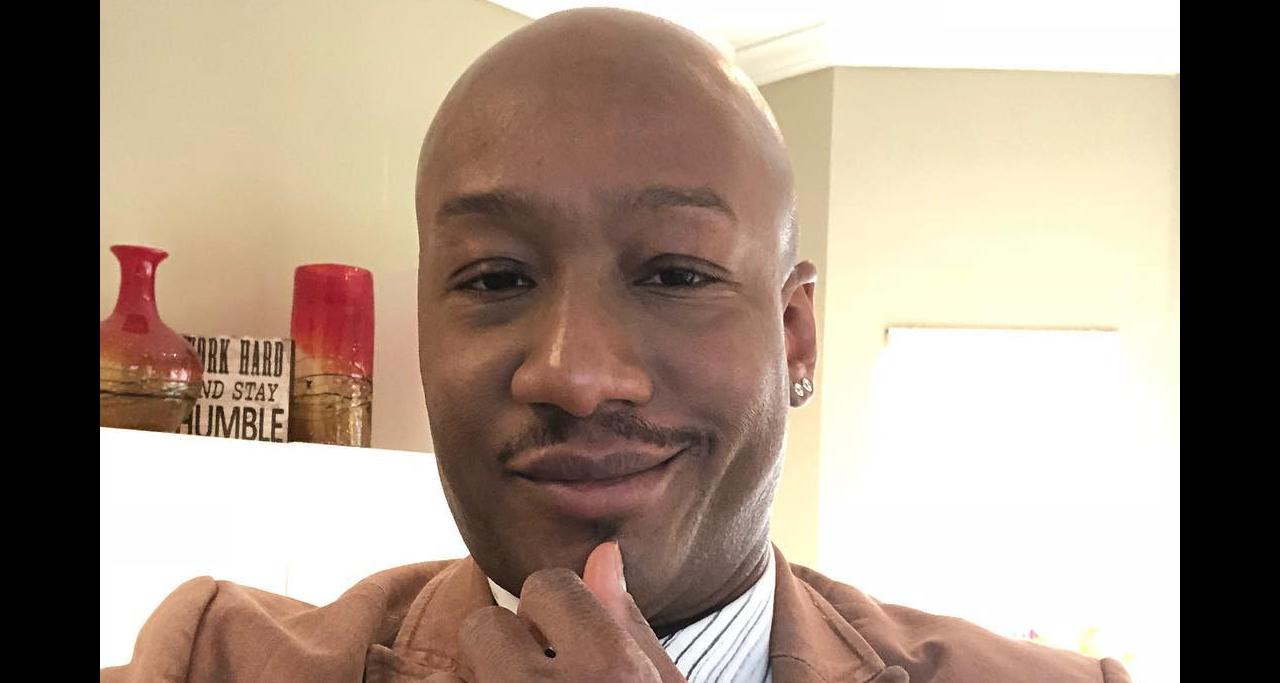 Dr. Ish Major will be back on your TV screens because season 13 of Marriage Boot Camp will be premiering on September 7, 2018, at 9:00 p.m. EST on WeTV. But what do you know about the good doctor who appears on the show? If you want to know more about him, then take a look at our Dr. Ish Major’s wiki.

Dr. Ish celebrates his birthday on June 20. He was born in Yemassee, South Carolina and growing up, he attended Wade Hampton High School. He then went on to graduate from the University of South Carolina-Columbia with a degree in Doctor of Medicine in 2005.

After his college days, he thought of becoming a general practice physician, but while he was at USC, he decided to concentrate on psychiatry. While working with military veterans, dealing with mental issues, Dr. Ish realized his passion for psychiatry.

Dr. Ish has over 15 years of experience in decoding the male psyche. He helps people with relationship issues. He is a board-certified psychiatrist, his area of expertise is in women, kids, families, dating, and mating.

In the past, for his excellent work, Dr. Ish was included in the list of America’s Top Psychiatrists for three years in a row. 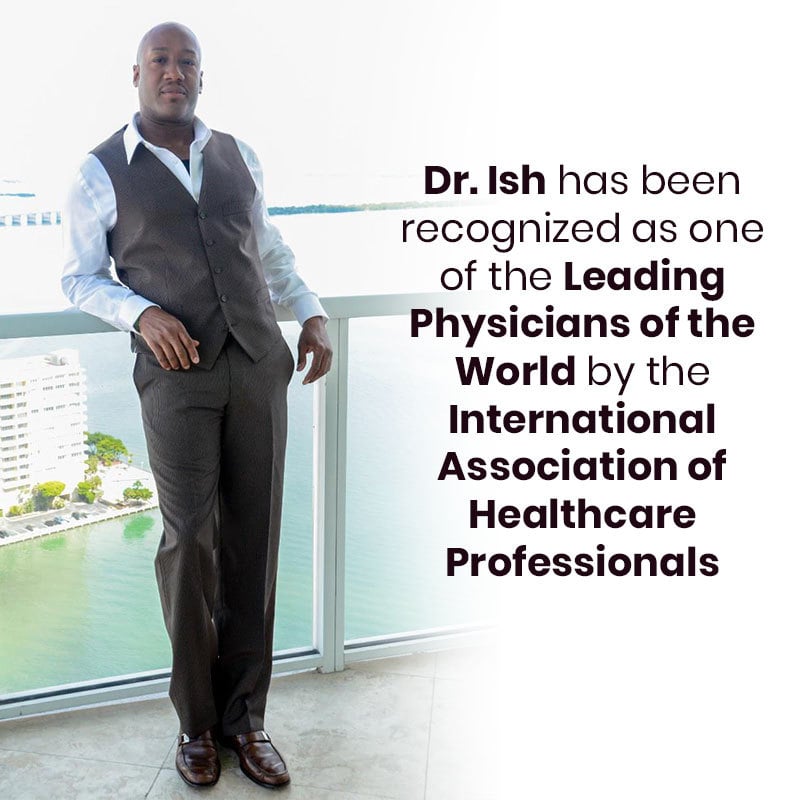 Additionally, he has been recognized as one of the Leading Physicians of the World by the International Association of Healthcare Professionals.

Dr. Ish also has his own channel on YouTube, which boasts around 134 subscribers. He started the channel in 2009, sharing his top tips on dating and all things relationships related. However, it doesn’t look like the channel has been active in over three years.

Dr. Ish has frequently appeared as a guest on The Today Show, Nancy Grace, The Doctors, and Fox News. He has appeared with celebrities such as Brooke Shields, Kourtney Kardashian, Kate White, and Carrie Fisher.

As a well-known counselor, he has been featured in magazines like Cosmo, Women’s Health, and Happen Magazine.

Dr. Ish decided to take his expertise to a number of reality TV shows, too. He was a psychiatrist on the hit show, Ex Isle. The show took five former couples and sent them to a resort in the Dominican Republic to help them get closure in order for them to move on.

On the show, Dr. Ish helped the couples through a multistep process designed to solves their past issues.

He is most recognized as the co-host of WeTV’s famous show, Marriage Boot Camp. He has been a co-host and counselor on the show with Dr. Venus “Dr. V” Nicolino since season 8. 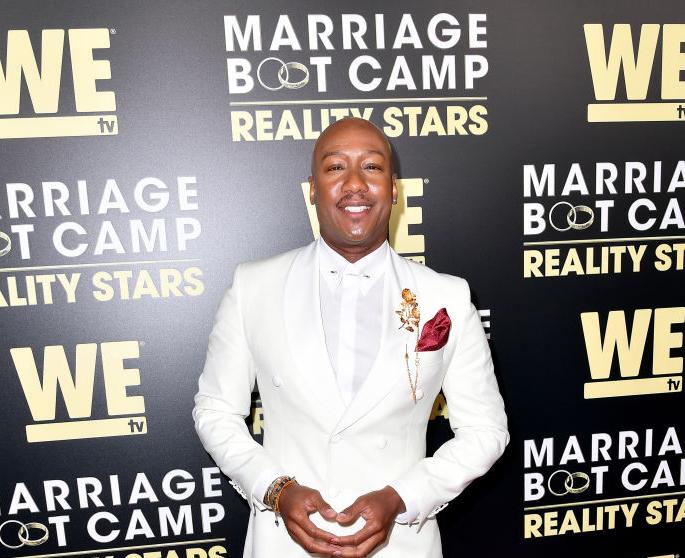 For season 13, Dr. Ish is back to offer advice and help couples to make their relationships stronger and happier. And it’s not just marriage he helps the guests work on; he’s even appeared on the “Family Edition” of the show to help those struggling with their relationships between family members.

Every Monday, Dr. Ish takes to Facebook Live and Instagram for a segment he calls, “I’m Talkin Ish.” There, he talks about relationships and self-improvement. He also offers Private Coaching sessions for different prices.

Now, all eyes are on him as a brand new season of Marriage Boot Camp: Reality Stars premieres on September 7 on WeTV. After previous seasons of the show have had fans coming back for more, this season promises to be one of the most dramatic yet! See for yourself from the sneak peak
teaser trailer below!

Dr. Ish Major Comes from a Big and Loving Family

Dr. Ish Major was born into a family surrounded by women. This is where he got an early grasp on understanding how the female brain works. His mother was named Loretta and his five sisters are Patricia, Sheba, Sherema, Zainab, Saudia and one brother, Gwame Major. 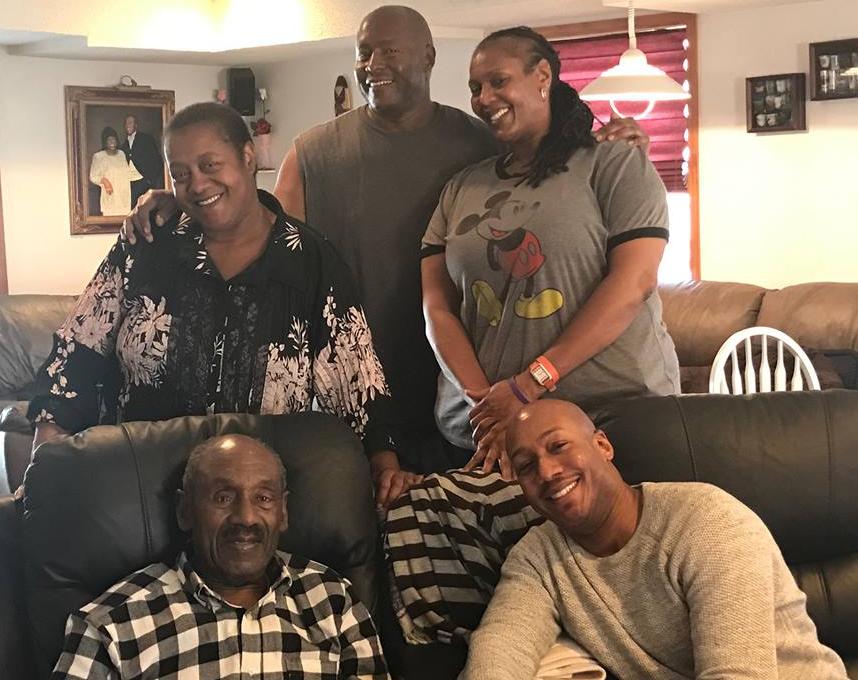 Dr Ish Major with his Dad besides him and two sisters Patricia (Left) and Sheba (Right) (Photo: Facebook/ish.major)

His other sister is Sheba Major, who is very proud of her brother’s achievements. Sherema Oriol lives in Jacksonville, Florida and joined Facebook on June 2008.

Saudia Major (a.k.a. IamLiving Out Loud) is the co-owner of Living Out Loud, LLC consultants and a psychologist at Ann Arbor VA Hospital. She specializes in Geriatric & Health Psychology. Currently, she lives in Ann Arbor, Michigan.