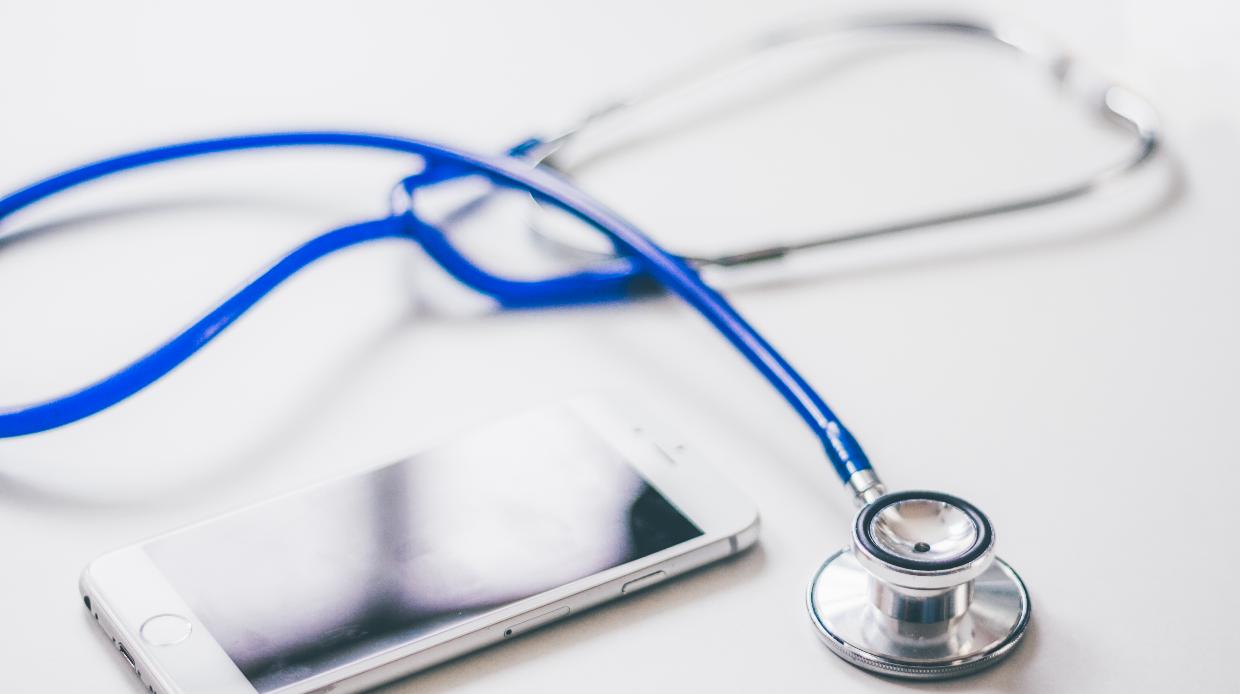 Dr. Geraldine Racaza went through a traumatic period in her life. Her ex-husband, businessman Raymond Racaza, was accused of having an affair with a fashion stylist and even fathering her baby. Nobody knows what happened between Dr. Racaza and her husband, but the couple is now divorced. Dr. Racaza has put her full focus on her work and daughter, Nala Racaza, and even took time out to visit some of the most beautiful cities in the world.

The marriage between Dr. Geraldine Racaza and Raymond Racaza is officially over. The couple is now divorced, and according to the grapevine, it’s because of a young lady named Liz Uy.

Uy is a fashion stylist who reportedly had a passionate affair with Dr. Geraldine Racaza’s husband and is believed to be the mother of their love child as well.

Liz Uy has named her baby boy Xavi, and now her whole life revolves around him.

She said “I don’t really think only of myself anymore. Every time I do anything, I think of Xavi first.”

Uy posted a photo of herself and Xavi on social media on March 16, 2018. And almost immediately, many started speculating about who the mystery father was.

People want to know more about the graceful lady from the Philippines, so here are a few details from Dr. Geraldine Racaza’s wiki.

Dr. Geraldine Racaza is a consultant physician in Ermita, Manila, Philippines, and has been practicing for over 15 years.

Dr. Racaza is a member of the Phi Lambda Delta Sorority and Sagip Buhay Medical Foundation.

She has been a brilliant student while studying medicine and gained recognition for her commendable work.

She Has Won Many Awards

Some of the services that Dr. Racaza provides for her patients are color Doppler ultrasounds, specialty diagnostics in tuberculosis, infectious disease treatment, and consulting services.

She also provides HIV counseling to people who come to her for treatment and advice.

Dr. Racaza has also been an active consultant at several hospitals like St. Luke’s Medical Center and Manila Doctor’s Hospital.

Many people call her by her nickname, “Doc Ging,” and have enduring faith in her professional abilities. She is also trying out a new healing method called “multi-dimensional healing.”

Today, Dr. Racaza is an author, professor, researcher, and a model as well.

Dr. Racaza loves to dance and regularly boogies away to the sound of pulsating music. It is also one of her ways to keep herself fit, in addition to working out at the gym. She tells her patients to keep fit, and she inspires them by doing it herself.

Dr. Racaza tried hard to maintain a low profile over the years and preferred to focus on her work and family. But for a long while, she was directly in the limelight over her husband’s alleged affair with Uy.

The good doctor even posted a message on her Instagram account, where she wrote that she was very tired and preferred peaceful silence over a “tell-all” and lawsuits. She had also written that she has been “strong” because of her little daughter Nala, who had the purest and gentlest of hearts.

Nowhere on her Instagram had she posted anything concerning these rumors nor has she commented at all on the allegations.

She Is a Warm and Caring Person

Those who want to know more about Dr. Racaza, her family, and her work should head over to her Instagram account. You’ll find plenty of Geraldine Racaza’s photos there, along with those of her with her daughter, Nala; other children; her colleagues and friends; and medical camps.

The World Is Not Enough

There are photos on her Instagram of some of the world’s most beautiful cities like Rome, Venice, Pisa, and Florence, where Dr. Racaza and her daughter, Nala, have visited. It shows them having a good time seeing the Colosseum, the Leaning Tower of Pisa, and even the Pope in Rome.

There are also inspirational quotes from her idols like Bob Marley and warnings for people to avoid harmful substances.

The Ordeal Made Her Stronger

Dr. Racaza went through a tough period in her personal life when there were rumors about her ex-husband’s infidelity all around her. She maintained her grace and dignity and did not show any signs of the trauma she must have gone through at that time.

Today, she is focused on her daughter and her work, both of which give her deep fulfillment.

Despite her troubles, Dr. Geraldine Racaza remains a healer of people.