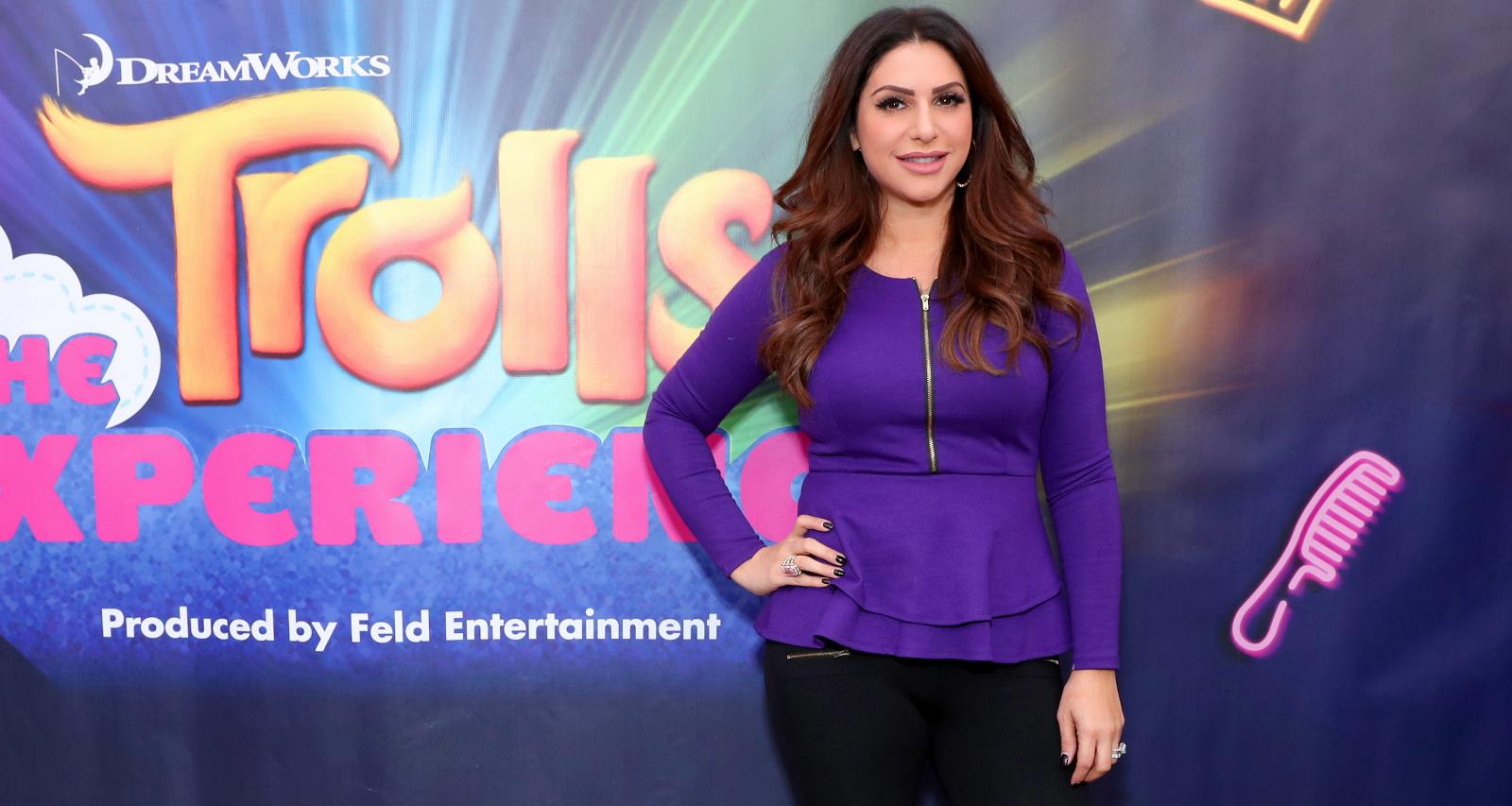 Jennifer Aydin has not made any friends since she joined The Real Housewives of New Jersey in season 9. The latest drama is now centered around her husband, Dr. Bill Aydin. Our Dr. Bill Aydin wiki has everything on the controversy surrounding Jennifer Aydin’s husband.

Born Nebil Bill Aydin in Istanbul, he migrated to Los Angeles in the U.S. when he was 16. Like Jennifer’s family, his father was also in the jewelry business.

RHONJ viewers note that Jennifer, who is also of Turkish origin, and her husband have a conservative marriage, albeit both seem pretty flexible. While giving a tour of their mansion in Paramus, she also explained some of the Turkish traditions they follow in their house.

Dr. Bill Aydin a plastic surgeon based in Paramus, New Jersey, and a highly rated one, too. He graduated from the University of California at Berkeley and obtained his medical education at New York Medical College.

He did his General Surgery residency at Saint Vincent’s Hospital and Medical Center in Manhattan where he was also chief resident for his year. During his residency, he conducted research on a melanoma vaccine that led to many features in medical journals.

He went on to complete a Burn Fellowship at Westchester Medical Center in New York where he treated disfiguring injuries and scars. Soon, he completed his Plastic and Reconstructive Surgery Residency at the Detroit Medical Center in Michigan.

He’s now a double board-certified plastic and reconstructive surgeon, by the American Board of Plastic Surgery and American Board of Surgery, respectively. While his main practice is based in Paramus, he also works in White Plains, New York.

He’s also an Assistant Professor of Surgery at New York Medical College. He practices general surgery at hospitals in New York as well.

While his clinic does have social media pages, Aydin hasn’t been active on his personal Facebook and Twitter for more than a year.

In some pictures, he’s having liposuction performed on himself to stay in shape. His wife Jennifer also shares pictures of some of his groundbreaking reconstructive surgeries on her Instagram.

They Met at His Brother’s Wedding

In one of her first Bravo blogs, Jennifer Aydin shared her and Bill’s meet-cute love story that would seriously make a great Hollywood “romedy.” It’s no surprise that she loves telling their story to their kids.

As Jennifer wrote, she was initially set up with another guy by her parents. She wasn’t into this person back then but her parents urged her to attend a wedding in California where that guy was also a guest, hoping they would form a connection.

It turned out to be Bill Aydin’s brother’s wedding, and Bill was the best man. Instead of the guy she intended to meet, it was the best man that caught Jennifer’s eye. She fell in love at first sight.

Though she didn’t elaborate on how they started dating, she said they knew about each other’s families and cultures. By the second date, Bill declared to her that she would be his wife one day and she totally agreed.

They considered themselves engaged to each other even before their official engagement. They met the weekend before Labor Day 2001, and exactly a year later, they tied the knot at the Westmount Country Club.

They have been married for almost two decades now, and are parents to five children.

He Is Accused of Cheating on Her

The Housewives are no strangers to relationship drama, and Jennifer Aydin is no exception. Since she arrived in the franchise, she has earned the troublemaker crown with her antics.

She has had her fair share of feuds with her castmates, but none crazier than her latest fight with Margaret Josephs. As Marge is talking about her mother’s relationships with other men, Jennifer sounds off that someone’s affairs are nothing to be discussed everywhere.

Marge attacks back implying Bill Aydin is either sleeping in the pool house or with a possible girlfriend. Jennifer obviously fumes at Marge implying her husband is cheating on her.

Their conversation only goes south from there, and viewers were left wondering if Jennifer ambiguously confirmed Bill has a girlfriend while still married to her. Marge would later admit she made up the cheating allegations to get under Aydin’s skin.

Whether Bill cheated on Jennifer or not can’t be said. However, from what Jennifer said on RHONJ, it’s clear there are some details about their personal life that she will not have plastered all over the show and social media, lest her children would see it.

“I’m not saying people don’t cheat,” said Jennifer, “Do whatever you want to do behind closed doors, but [take it] to the f*****g grave.”

But this wasn’t even the worst fight Jennifer had with the ladies. Later in the night, a heated exchange among the ladies somehow led to Aydin threatening Melissa Gorga with a broken wine glass.

We’ll just have to see how Jennifer and Bill Aydin put the cheating rumors to rest on Real Housewives of New Jersey, Wednesdays at 9:00 p.m. EST on Bravo.