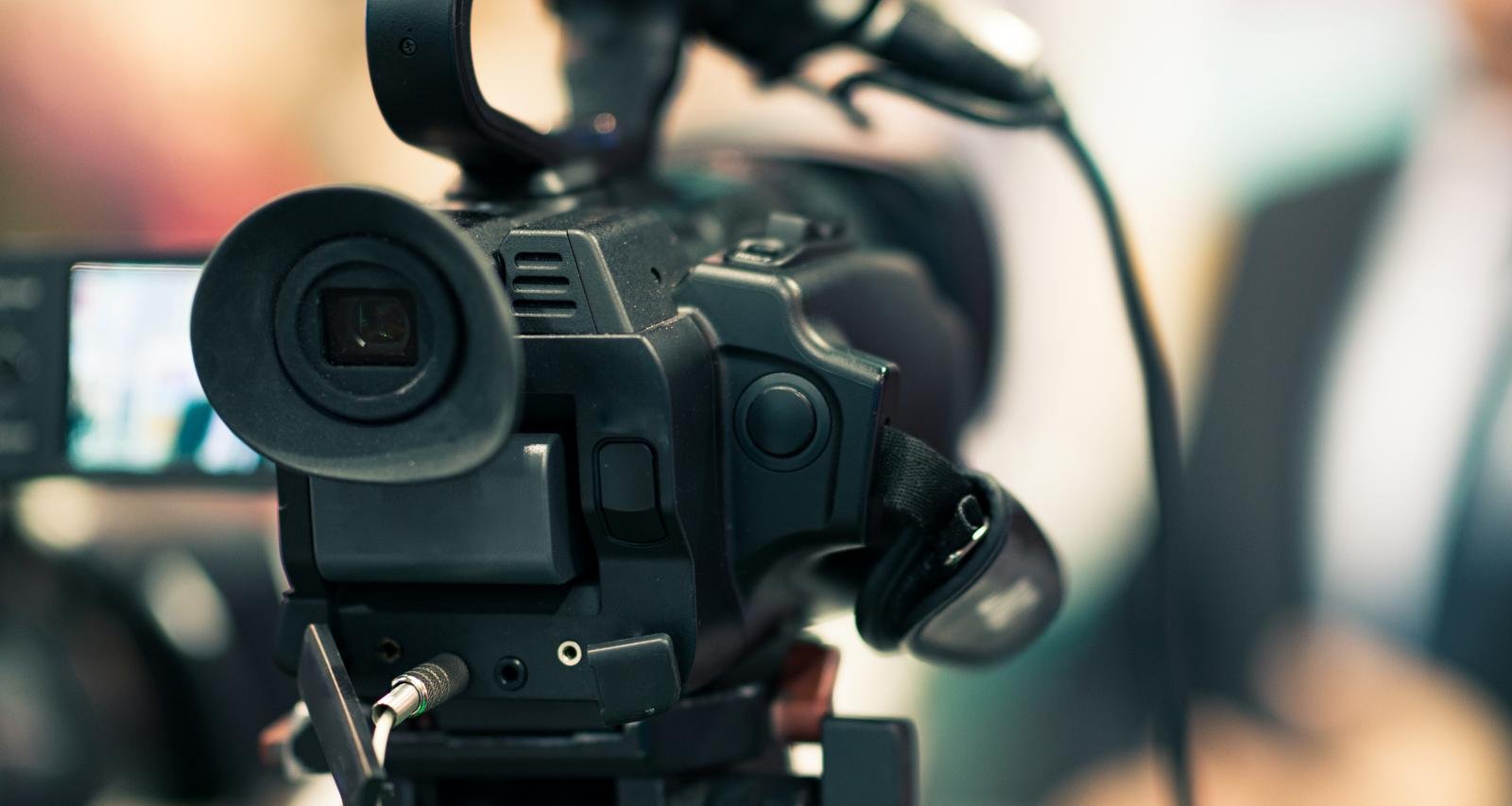 Mets fans have been entertained by Doug Williams on SportsNet New York for seven years. But now they have to say goodbye to this young anchor. Doug Williams announced he is leaving SNYtv in November 2021. His longtime fans have mixed feelings about this news, which has spurred a lot of queries. Most ask why Williams is leaving SNYtv and where he is going next. Williams has yet to outline a clear plan to his followers, but he did answer a few questions on social media. Here’s what Doug Williams had to say about leaving SNYtv.

Doug Williams is the son of veteran news anchor Brian Williams, who is due to leave NBC News after his contract ends this year, and his wife Jane Stoddard. His sister is Allison Williams, the actress best known for the HBO series Girls. When another Williams from this family chose a career in media, it got attention.

Doug is not one of the more famous Williamses, but he does entertain Mets fans both on broadcasts and online. Hence, his announcement that he is leaving SNY came as a surprise to his followers.

Hey everybody. Today is my last day at SNY. After seven years with the network I’ve decided to move on and pursue some other things.

His last day on air was November 23. He appeared on one last broadcast of BNNY and a final Shea Anything podcast. After seven years at SNY, Doug revealed he is ready to pursue other things.

Doug made a statement announcing his departure from SNY in a series of tweets. He thanked his colleagues and followers for his time there.

In the same thread, he hinted at his next project in the works, but hasn’t officially revealed where he is going next and what his new job is.

Keep an eye on Doug Williams’ official social media pages to find out about his next career move.