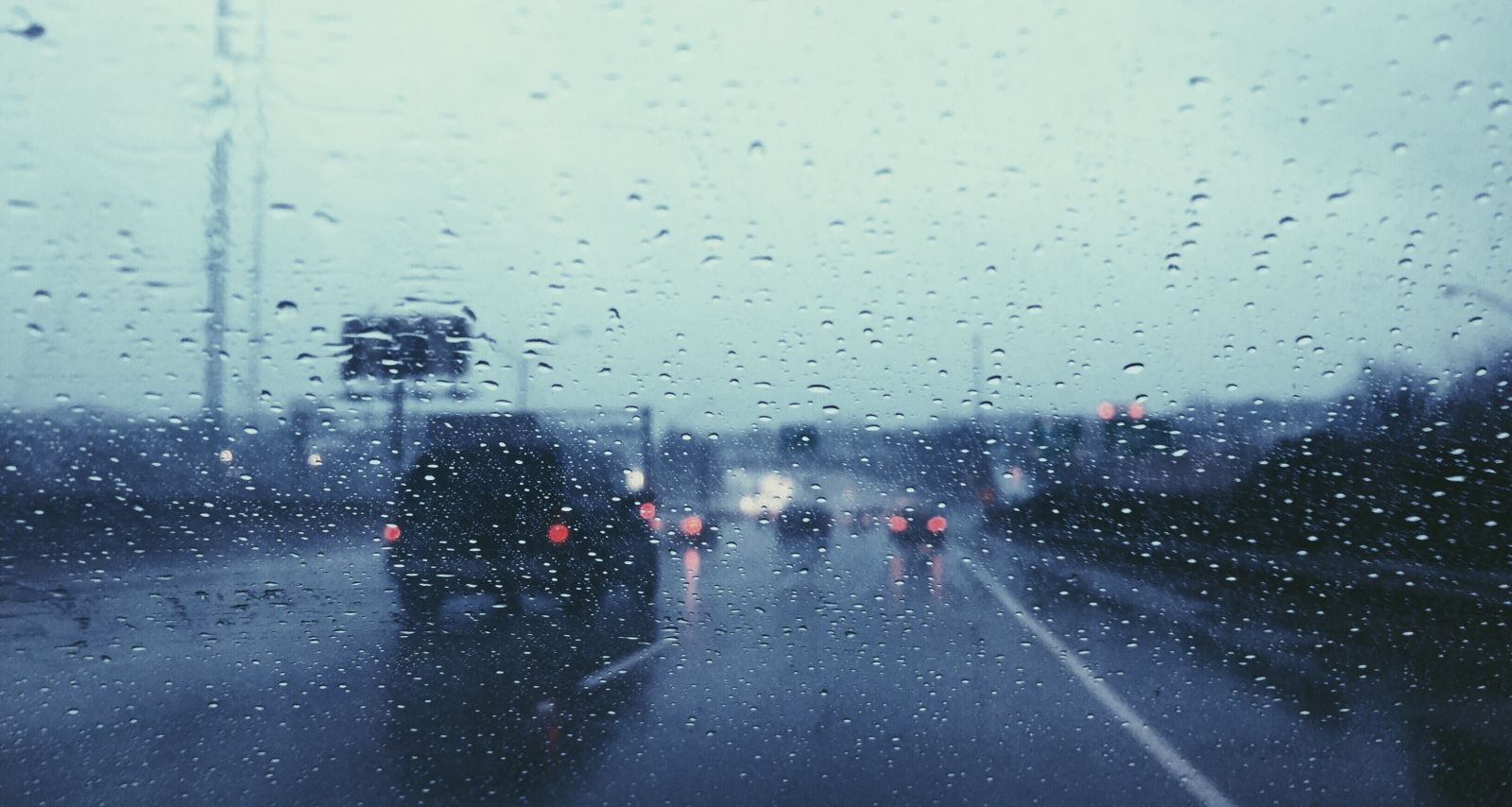 KOAM viewers in Joplin, Missouri, have gotten their weather updates from Doug Heady for almost two decades. The chief meteorologist has weathered storms in his personal life and still brought the latest weather updates to viewers. Heady recently went through a grueling loss with the death of his son, who was also beloved in the local community. Less than a month later, he was back in the studio keeping viewers updated. The weatherman’s family has been a subject of curiosity for many social media users recently. So we reveal more about them in Doug Heady’s wiki.

Douglas James Heady was born on December 7, 1978, and hails from Kansas City, Missouri. He is one of two children born to Richard and Donna Heady.

Doug mentioned on social media that he and his father Richard weren’t the closest when he was growing up, but he still adores him. His father is of ailing health and in hospice care.

The Heady family, including Doug’s sister, Gina Heady Weber, banded together with the community to support Doug’s son, Christian Heady.

After his divorce from Allen, Heady married Leslie Ann Qualls in July 2019. Leslie was Christian’s “bonus mom” in the blended family.

Christian was actively playing football and other sports in middle school. But it all came to an abrupt halt when he was diagnosed with cancer at the age of 11.

Doug and Ashley worked together as co-parents to ensure Christian had the utmost care, while Leslie was also working tirelessly. Even KOAM got the local community to support and encourage Christian and the whole family during his treatments and surgeries.

Sadly, Christian passed away on September 3, 2021. Doug broke the news on social media and KOAM also issued a statement of condolence.

Besides his parents and bonus mom, Christian is survived by a brother, aunts, uncles, and cousins.

Doug Heady had wanted to be a meteorologist since he was five and often did weather reports for his class. He went on to earn his Bachelor of Science degree from the Kansas University in 2002 and began his career in broadcast meteorology.

His first-ever job was as “the back up to the back up when I was 18 years old at a cable station in Lawrence, Kansas.” He worked his way up, leading to a weekend position at KSHB in Kansas City.

Not long after, he was offered the position of chief meteorologist at KOAM in late 2002. He has been in the Joplin-based station since.