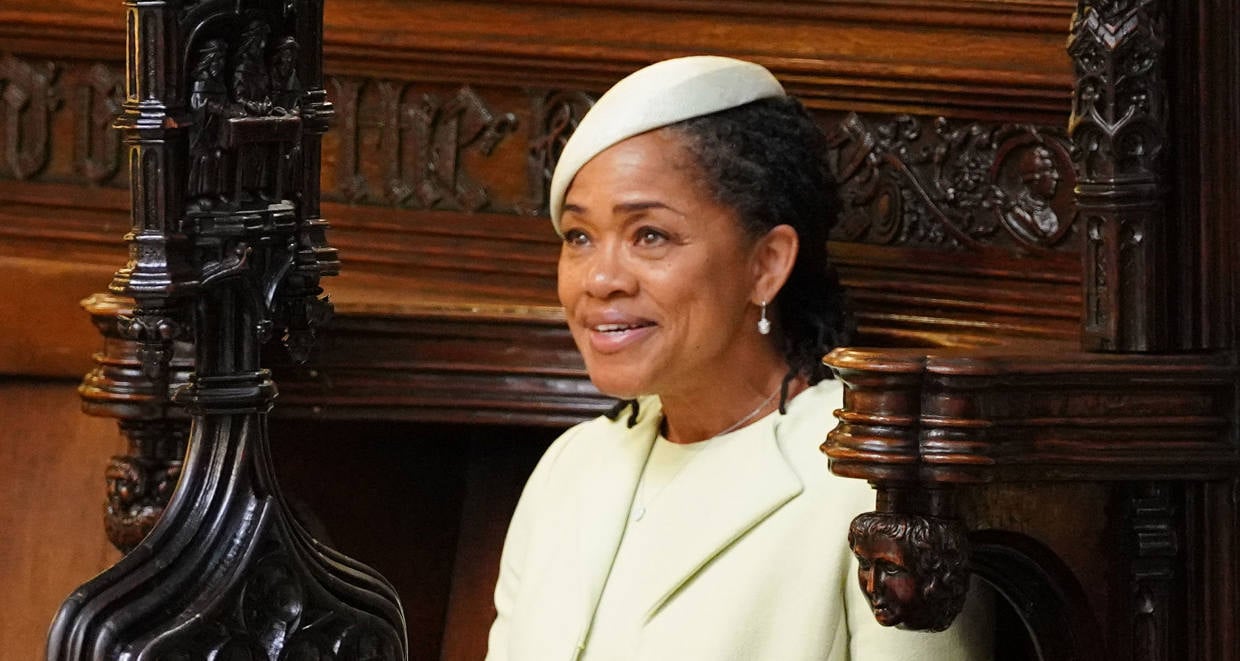 Clear a path folks, the mom of the royal bride has landed! That’s right! Meghan Markle’s mother and soon-to-be mother-in-law of Prince Harry has arrived in London a day before the royal wedding. Get to know Meghan Markle’s best friend with details from Dora Ragland’s wiki!

Unless you’re not from earth, you should know about the royal wedding of Prince Harry and Meghan Markle. Almost every detail about the bride’s side has been kept under a tight lid, including whether her family is attending.

Markle has an estranged relationship with her father and sister, but she’s extremely close to her mom, Doria Ragland. She has been by her daughter’s side through her days as an actress and philanthropist.

It’s certainly worth throwing the spotlight on Meghan Markle’s pillar of strength. So, keep reading to know more about Doria Ragland.

Who Is Doria Ragland?

Meghan Markle has spoken about her “free spirit” mom a few times and has accompanied her daughter to public events. So even if Doria Ragland isn’t a public figure, we do know quite a bit about her.

The 61-year-old is a social worker and certified yoga instructor. She works at Didi Hirsch Mental Health Services and Wise and Healthy Aging.

While a student at Fairfax High School in Los Angeles in 1972, Ragland was all about studies. As a care-free 16-year-old, she enjoyed Marvin Gaye and hanging out with friends at a local taco joint.

Ragland’s father ran an antique shop while her mother was a nurse. She was raised in a modest middle-class home in Los Angeles.

Doria Ragland worked a variety of jobs in her youth. After graduating, she worked as an air stewardess and then as a makeup artist.

They Supported Each Other

Right now, Ragland works for a non-profit mental health clinic. She received her therapist’s license in 2015 when she graduated from the University of Southern California.

In case you didn’t know how close Ragland and Markle are, the actress supported her mom’s dream to become a counselor. And she funded Ragland’s master’s degree in social work with money she earned through her acting career. 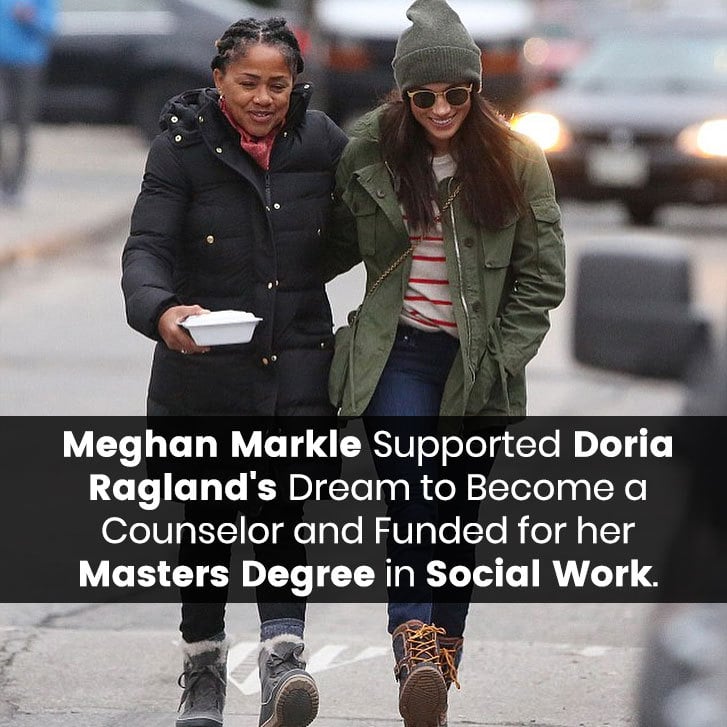 Following the royal engagement, Meghan Markle’s mixed ancestry was traced several generations back. She is African-American from her mother’s side and Dutch-Irish from her father’s side.

Doria Ragland’s ancestry goes all the way back to slaves who worked in cotton plantations in Georgia.

Ragland is nothing short of a hero to her daughter.

“We can just have so much fun together, and yet, I’ll still find so much solace in her support. That duality coexists the same way it would in a best friend,” Markle told Glamour magazine.

Love on the Set of General Hospital

Ragland worked as an assistant makeup artist on the set of the long-running daytime soap opera, General Hospital, when the show had just begun. On the set of GH, she met an accomplished lighting director named Thomas Markle.

Markle was 12 years her senior, but that didn’t stop them from for falling for each other.

Meghan Markle once spoke about her parents’ romance and said, “I like to think he was drawn to her sweet eyes and her afro plus their shared love of antiques. Whatever it was, they married and had me.” 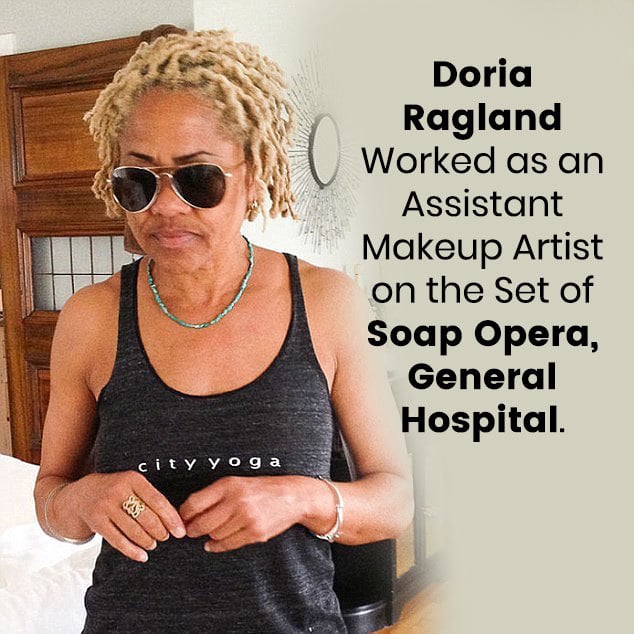 Eventually, Ragland married Thomas Markle in his home state of Pennsylvania in December 1979. Their daughter, Meghan Markle, was born in 1981.

Ragland and Markle divorced when Meghan was six years old. Meghan is Ragland’s only child while Thomas has a son and daughter from another relationship.

They had joint custody of their daughter, with Meghan mostly living with Ragland. Although there are tensions between Meghan and her father and half-siblings, Thomas Markle and Doria Ragland’s divorce was amicable. They raised their daughter together and Markle even took her to his filming sets.

Meghan Markle said that her family was often subjected to racial abuse. Since Markle was light-skinned compared to Ragland, her mom was often mistaken as the nanny and Markle was constantly asked who her mother was.

Meghan Markle’s older half-sister, Samantha, wasn’t fond of her stepmother either, according to Thomas Markle Jr., Meghan’s half-brother. Thomas Jr. claims that Samantha would go as far as telling others that Ragland was the maid.

Despite the hardships, Markle credits her mother for instilling a giving spirit in her.

“For me to watch this level of life-long sensitivity to nurturing and caregiving, but at the same time my mom has always been a free spirit,” Markle said about her mother as a role model.

Ragland was seen with Markle and her then-rumored boyfriend, Prince Harry, at the 2016 Invictus Games. That sighting alone led to speculation that a royal engagement was around the corner.

It was reported that Harry adores his mum-in-law and Ragland even left a good impression on the rest of the royal family. Obviously, the soon-to-be royal has inherited her mother’s winning charm.

Doria Ragland is sure to have a big role in the royal wedding, especially now that Thomas Markle and his older kids won’t be attending.