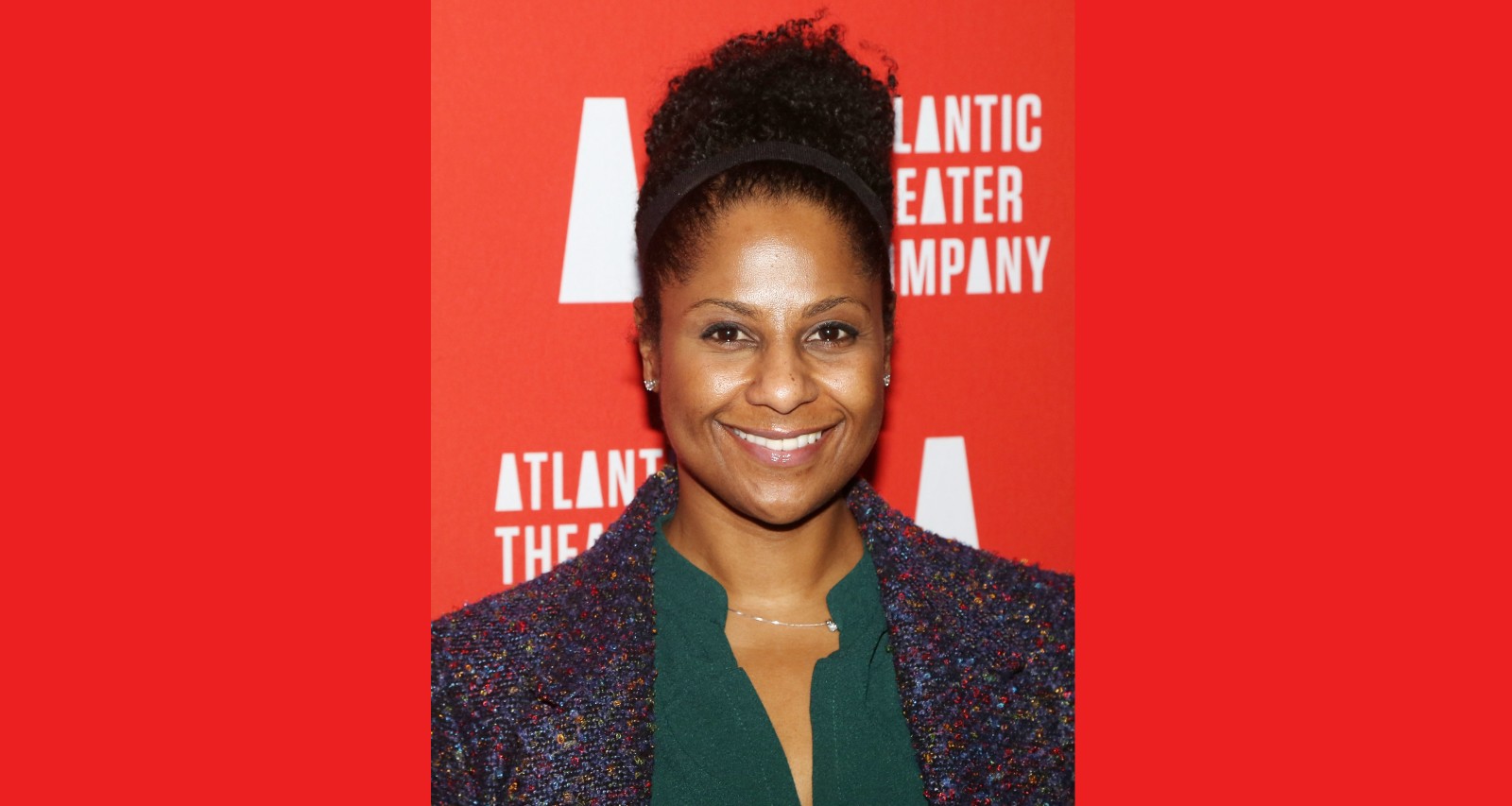 Nicole Lewis at The Dream Downtown on March 11, 2019 in New York City. (Photo by Bruce Glikas/WireImage)

Nicole Lynn Lewis turned her story as a teen mom into an empowering message to other young parents and a call for more support for them. Her new book, Pregnant Girl, narrates her story of raising her daughter, going to college, and building a family. Her husband, Donté Lewis, was one of the many constants in her journey. They have been together since college, and he had a big role in raising his adopted daughter. While Pregnant Girl is a must-read, Nicole’s husband is equally deserving of the spotlight. For those asking who Nicole Lynn Lewis’ husband is, here’s a primer on him in Donté Lewis’ wiki.

Donté Lewis was born on December 9, 1981, and is a native of Maryland. His parents, Sylvester Lewis and Doris Lewis, reside in Bowie, while Donté is based in Columbia.

Donté Lewis graduated from The College of William and Mary with a BBA in information technology in 2003. He also has multiple management certifications.

Lewis’ first job was at Accenture Services as a programmer in 2004. He was later a program manager for the U.S. Department of Defense from 2005 to 2009.

He also began a career in real estate in 2004, which continued until 2011. After leaving the DOD, Lewis got a similar position at PCI Strategic Management and provided consultation to the DOD.

Lewis founded and serves as the president of Vine Leadership Group, LLC. The firm provides technical and strategic consultation.

A former athlete, Lewis has also been an AAU basketball coach for years. He’s coached with the Severn Elite Basketball Organization since 2013.

Then-Nicole Lynn Hannans was 19 and a single mother to three-month-old Nerissa when she began college as a freshman in 1999. She attended The College of William and Mary where Donté Lewis was a freshman at the same time.

Nicole’s story as a young mother is known. But she gives more insight into her relationship with Donté.

In a recent Instagram post, Nicole recalled that they met at a college party 20 years ago, where Donté asked for her number. Their relationship began from there.

Donté Lewis is a stepfather to Nerissa Anderson (born 1999), but she has shown her admiration for him as her mentor. Anderson is set to graduate from Towson University this year with a degree in business, management, marketing and related support services. She also has experience through internships in Washington, D.C., and Columbia, Maryland.

Anderson is also a doting sister to her little siblings. Nicole and Donté welcomed their first child together, a daughter named Naya, on August 15, 2009. Their oldest son, Donté Jr. (aka “Tey Tey”), was born on July 9, 2016, and youngest Drew in June 2018.

Their family is getting bigger. Nicole is expecting her fifth child (fourth with Donté) as she announced on Instagram this month.