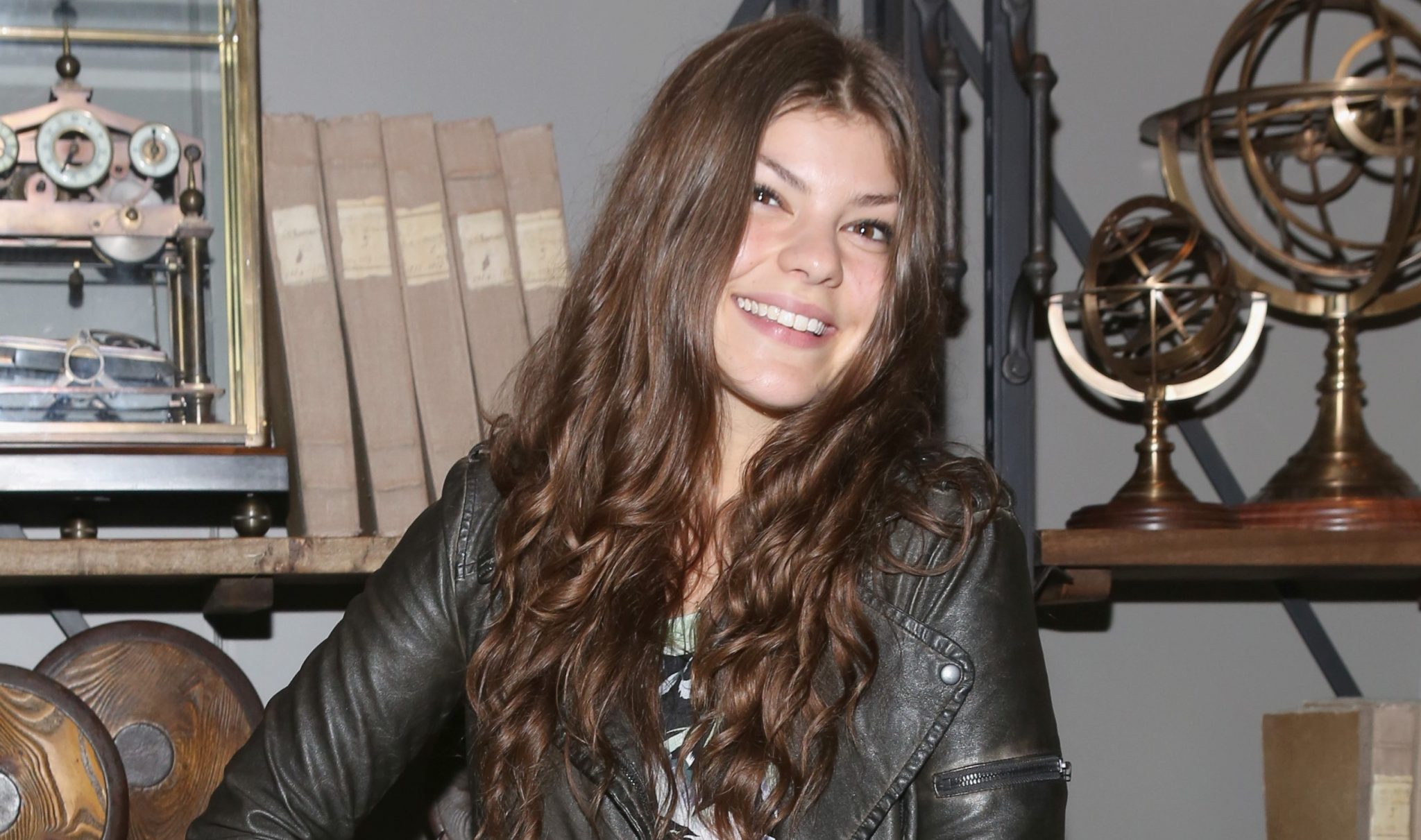 Macklemore‘s new album, Gemini, was released last month and while many were already expecting to hear him and Ryan Lewis, there was another voice involved: Donna Missal. Who is she and what song was she singing? To learn more about her, have a look at our Donna Missal wiki.

Who is Donna Missal?

Donna Missal’s age is unknown (as is much about her), but we know that she is from New Jersey and is now based in New York City and Los Angeles. She’s also an established singer and is most likely best known for her 2016 single, “Sick.”

“I’ve been writing and reading and listening more than ever in the last few months, really expanding and stretching my imagination towards music and what it means to be creative,” Missal told The FADER in an interview, via email. “It’s exciting to be putting this out—my second ever original song release. ‘Sick’ feels like it lives in this strange place between genres, which is what interests me about music and art today.”

If there’s a voice on the album that you may not be too familiar with but want to know, it was one of Donna Missal’s songs, titled “Over It,” which she featured on, alongside Macklemore. The song is considered one of the better tracks, including “Willy Wonka” and “Good Old Days.”

Aside from Donna Missal’s YouTube account (which features covers of other songs and her own), she’s also active on Instagram. Donna Missal’s pics are normally of her music, her family, and the occasional topless photo covered with stars. You will also see posts of things that matter to her, such as equal rights!

Like Macklemore, Missal isn’t a Trump supporter and there’s also an Instagram post saying, “f—k Donald Trump,” which she wrote to Uber when they asked why she was deleting her account. The president has been a controversial figure since his first day in office and even long before that on the campaign trail. Macklemore is currently on tour and led concert goers in an anti-Trump chant.

The chant is the original hook to Compton rapper YG’s 2016 single, “FDT,” which stands for F—k Donald Trump, from the album Still Brazy.

“Ima stay right here, I ain’t livin’ in fear/ With my people who are Muslims, Mexican and queer/ And we ain’t gonna let you f—k up four years,” said Macklemore at one of his concerts.

In an interview with Rolling Stone, Macklemore commented on Trump and how music can be used as a form of resistance.

“I think at this point if you’re rooting for Donald Trump in any capacity, you are supporting a bigot and a racist and I question your own bigotry and your own racism. I don’t need to go and preach to the choir anymore. Everybody knows what’s going on. I’m not gonna sway somebody at this point. … I believe that music can be a form of resistance without having to hit the nail on the head in terms of subject matter.”

GEMINI is available everywhere NOW congrats on this album @macklemore thank you for having me feature on a track also nice bag. link in bio to hear the song