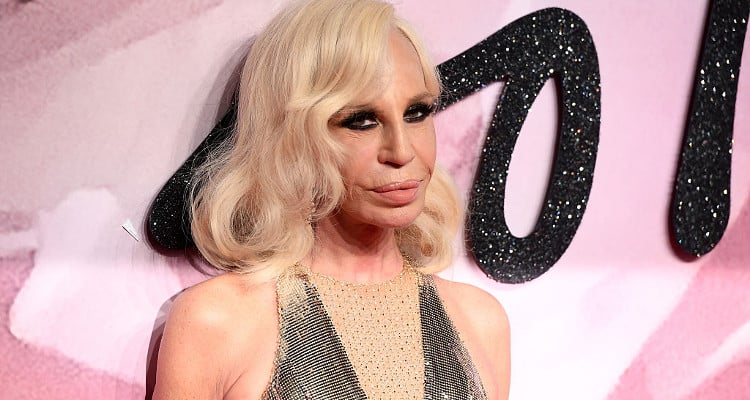 Born on May 2, 1955, Donatella Versace is currently 62 years old. She is the vice president and chief designer of the Versace Group. The infamous Italian brand was established by her brother, Gianni, who was tragically shot dead outside his home in Miami at the age of 50.

Donatella not only maintained the brand’s integrity, but also expanded the empire a multimillion dollar enterprise. She isn’t just famous for her jaw-dropping designs, but also for her incredibly bold looks. She is known to have had plastic surgeries to enhance her features.

There have been debates as to whether or not Donatella Versace’s before-surgery look was better than her after-surgery features.

This was Donatella Versace before her plastic surgery: 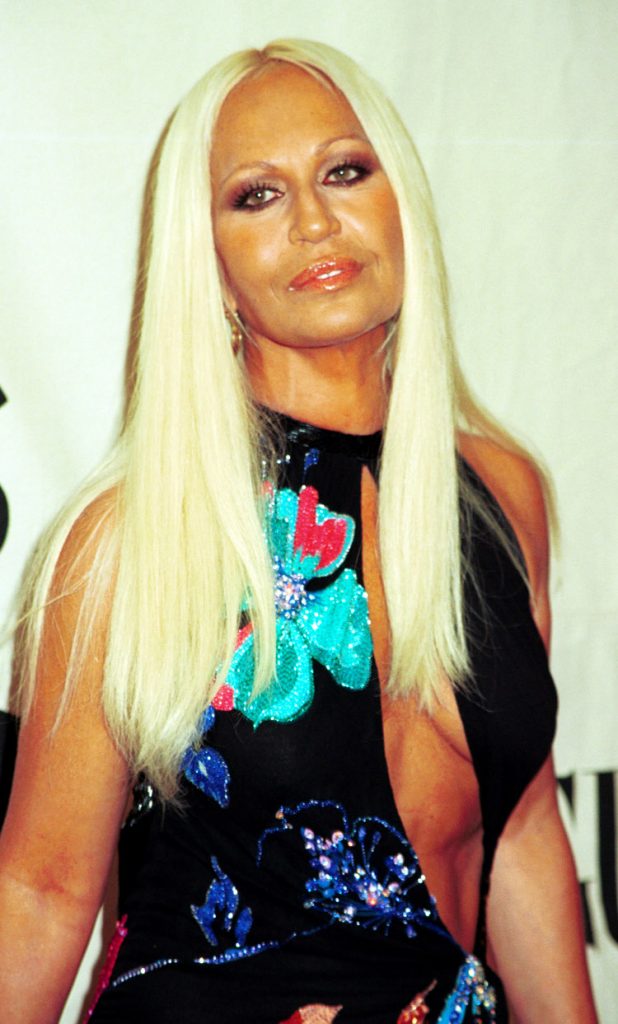 This is Donatella Versace after her plastic surgery: 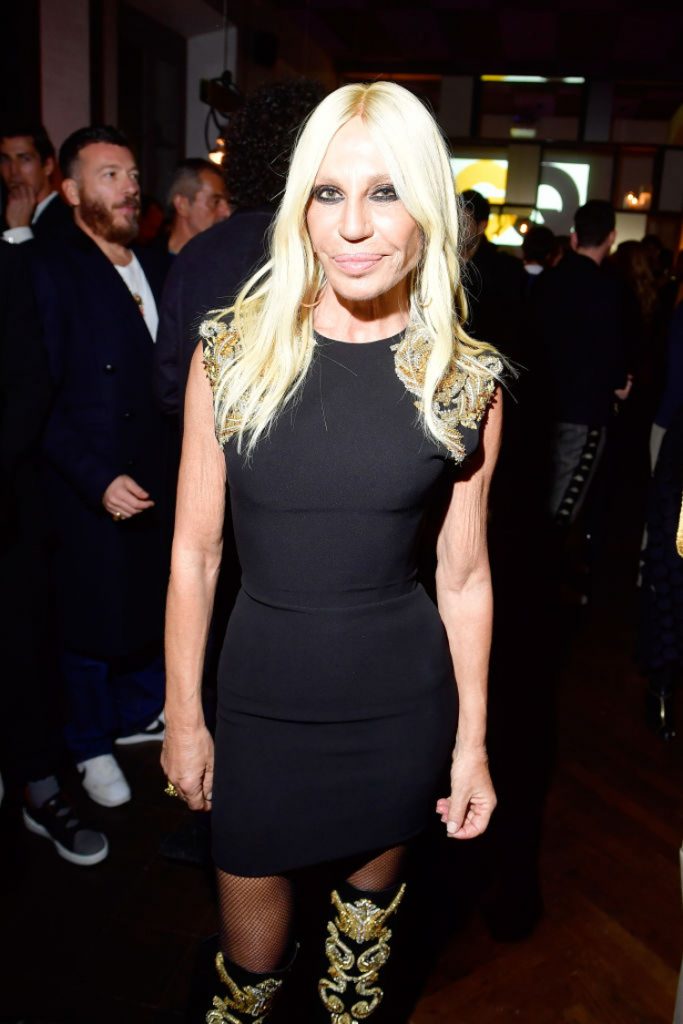 Donatella Versace over the Years

The only thing that remained unchanged about Donatella Versace is her mane of long, blonde hair. Her signature look has pretty much stayed the same with a few occasional changes to the shade. She usually wears it pin straight, but still rocks the wavy look, too.She also loves her heavy black eye makeup, which definitely adds to her iconic persona.

When questioned about her beauty regime, she revealed, “I use tonnes of cream and take care of my hair and skin.” She also confessed to using Botox on her face in the past.

Contrary to what the world might believe, Donatella Versace isn’t a fan of working out. In an interview she’d revealed that she “stopped working with a personal trainer as he wouldn’t let me smoke.”