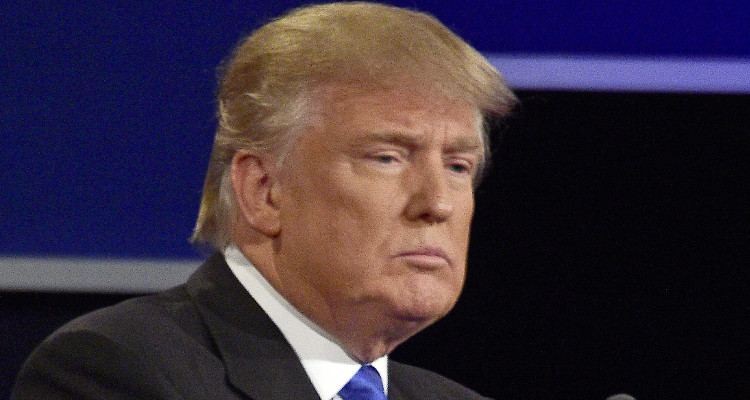 Here’s everything you need to know about Fred and Maryanna Trump:

Fred Trump was of German Descent

Everyone is aware Donald erected his real estate empire with his father’s help. Fred Trump was born in New York City to German immigrants. Donald is proud of his German heritage but there was a time when Fred was afraid of disclosing his German identity. For decades after World War II, Fred told people that he was of Swedish origin. Fred battled Alzheimer’s for six years before passing away from pneumonia in 1999. On Memorial Day in 1927, he was arrested for participating in a parade where members of the Ku Klux Klan were also participating. However, in 2016 Donald denied that his father was a member of KKK.

Mary Anne Macleod immigrated from Scotland and landed in America in 1930, the day after her 18th birthday with only $50 in her purse! On the passenger list for aliens, she declared that she was seeking to move to America permanently, She explained that she was seeking employment and that she did not intend to return to her home country. She stated she worked as a homemaker and also worked as a housemaid for four years. In 1936, she and Fred Trump married and the couple had five children. Mary Anne became a naturalized citizen of the United States in 1942.

After his father’s death, Trump worked after school, carrying lumber to construction sites. He also briefly worked as a carpenter. In 1920, at the mere age of 15, Fred started his real estate and construction business, named Elizabeth Trump & Son, after his mother. His mother had given him a loan of $800 to build a house in Woodhaven, which he sold for $7000. Fred continued to build his construction empire by developing multiple projects (including the Trump Village) and other apartment buildings in Coney Island, Brooklyn, Flatbush and Queens.

The Couple Has Five Children

With all the drama surrounding Donald Trump, we forget that the man also has siblings! The eldest child is Maryanne Trump Barry. She is a senior judge at the United States Court of Appeals and was appointed by then President, Bill Clinton. She recently made the news for a $4 million donation to Fairfield University. Fred Jr. was the second son, who passed away in 1981 due to alcoholism. The third child, Elizabeth (named after her grandmother) was an executive assistant at Chase Manhattan Bank. Donald and Robert were the youngest sons and Robert inherited his father’s property management company.