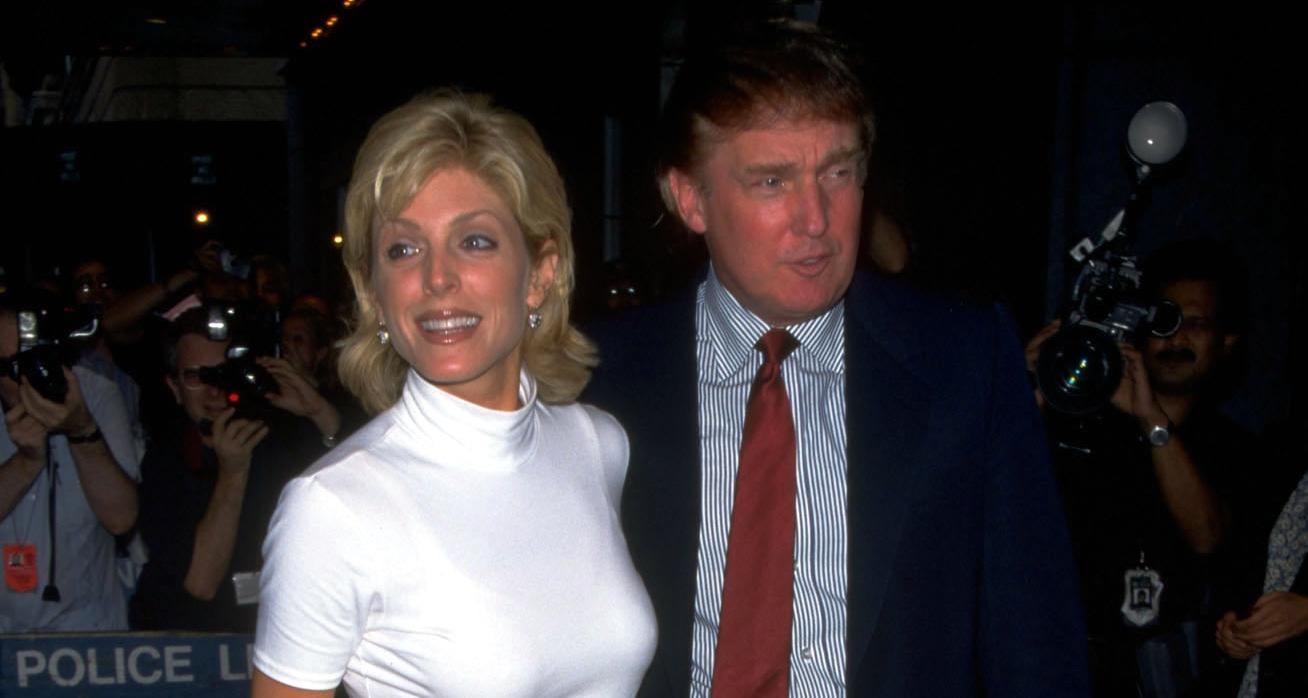 Donald Trump’s marriage to his first wife, Ivana, came to a bitter end when she caught him having an affair with a woman 17 years his junior—that woman was Marla Maples. Ivana accused Trump’s young mistress of being a gold digger, which Maples still refutes because she maintains that she was always under the impression that his marriage was over before their May-December relationship progressed.

Trump eventually married Maples after his divorce was finalized and they had one daughter together, Tiffany. Their marriage only lasted six years, but now, 14 years after their divorce, Maples is speaking out about how she really feels about Trump and the scandal surrounding their relationship. “I still love Donald,” Maples confessed to Oprah Winfrey. She goes on to say that she misses his children—the kids Trump had with Ivana before their marriage ended—and that she watches them all the time on TV.

Maples also admits that it was nice having Trump cover all of the financial burdens for their daughter but that she’s happy to be raising her alone. “Her daddy, of course, took care of school, her education, and some of our needs, but as far as the day-to-day parenting, I’ve been the one here.”

It’s obviously a big adjustment to go from being married to a billionaire, to, well, being a single parent. Maples has had to pay the price, literally, but doesn’t regret her May-December relationship with Trump because it taught her the real value of money. “I’ve lived in small places, I’ve lived in mansions. I’ve lived with $10 to my name. I’ve lived with hundreds of thousands of dollars to my name. But the truth is it’s the relationships that bring the happiness, not the amount of money you have.”

What do you think: Would you ever marry for money?