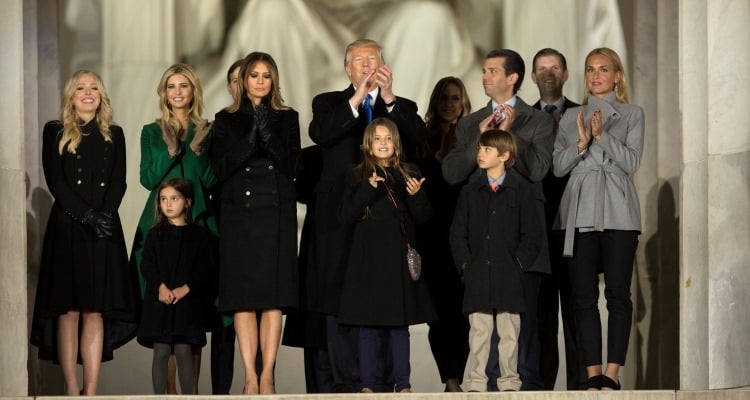 It’s been a long road to the oval office, but President Trump finally got what he wanted; the chance to “make America great again.” Although many thought of his candidacy as a joke and many of his own party cut ties with him, Trump managed to do what no one thought he ever could, despite not having any prior political experience.

Trump’s speeches and overall stance on immigrants have distanced him from his own party and the people—well, not all of the people. The president most famously found himself using his personal Twitter account to express any and all thoughts. Trump also alienated Hollywood, leading many (and most recently, Oscar-winning actress, Meryl Streep), to call out the commander-in-chief for his controversial words. Now, everyone wants to know about his wife, children, grandchildren, and siblings. So luckily for you, we have just what you need.

It’s no secret that Donald Sr. has been married many times, leading to many publicised relationships and scandals. Donald Sr. was first married to Czech model, Ivana Zelníčková from 1997 to 1992. They divorced due to his affair with his second wife Marla Maples, whom he married from 1993 to 1999. Now, he is married to his third wife, First Lady Melania, whom he married in 2005. Melania has been at her husband’s side every step of the way during his presidential run, and was by his side again as he was sworn in as president. 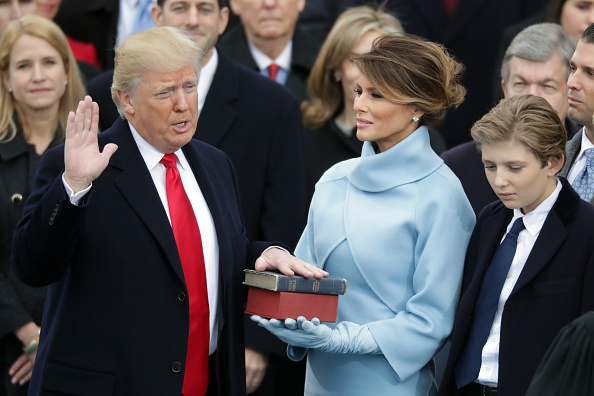 Donald Sr. has three sons: Donald John “Don” Jr., 39, Eric , 33, and Barron, 10. Don is the eldest of Donald Sr.’s five children and is currently running The Trump Organization as executive vice president with Eric, while their father runs the country. Since his siblings are much older than him, Barron is the first presidential son to enter the White House in 54 years! Since 1963, only first daughters have lived at 1600 Pennsylvania Avenue! Barron is the first son to do so since John F. Kennedy Jr. However, Barron will remain at their family home in Manhattan for at least six months, following the inauguration.

Donald Sr. has two daughters from separate marriages: Ivanka, 35, and Tiffany, 23. Ivanka is from her father’s first marriage to Ivana and Tiffany is from her father’s second marriage with his mistress-turned-wife, Marla Maples. Ivanka is a businesswoman and designs her own clothing line as well as jewelry, while Tiffany has expressed interest in a professional singing career. Like her siblings (except for Eric) she graduated from the University of Pennsylvania. Eric graduated from Georgetown University in Washington, D.C. 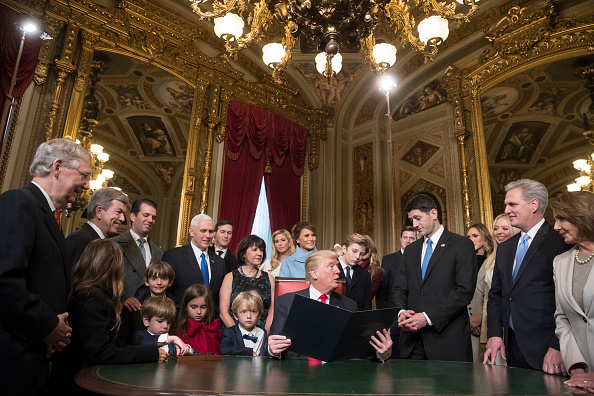 Did anyone know Donald Sr. even had siblings? Well, turns out he does and even though there’s not much information on them, that may change, now that their brother is in office as commander-in-chief. His siblings are: Maryanne Trump Barry, Frederick Trump (deceased), Elizabeth Trump Grau and the youngest, Robert Trump.