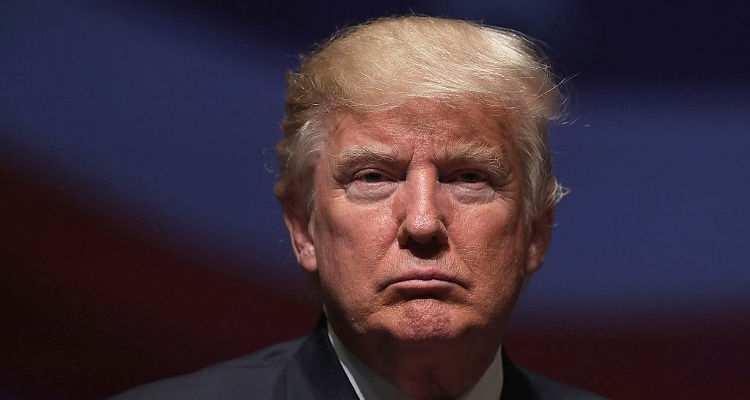 The third, and final, presidential debate took place last night at the University of Nevada in Las Vegas. The highly-anticipated event was live-streamed by web sites like YouTube and Twitter, and broadcast by major networks such as CNN, CBS, Fox, NBC, C-Span, and MSNBC. Millions of viewers tuned in to watch as the Democrat candidate Hillary Clinton, and GOP presidential nominee, clashed on various issues ranging from gun control, abortion rights, Russia, taxes, ISIS, and immigration, among others. Viewers are searching the Internet for ways to fact-check statements made by Donald Trump on the Iraq War, to confirm whether Donald Trump supported the Iraq War.

Once again, Donald Trump’s stance on the Iraq War was in the spotlight during the third presidential debate, moderated by Fox News Sunday anchor Chris Wallace. In the midst of a heated exchange with his opponent, the 70-year-old real estate mogul denied that he supported the Iraq War, yet again. The claim has been proven false, since he went on record during a 2002 interview with Howard Stern, saying that he supports the invasion of Iraq. At the time, the billionaire’s response was “Yeah, I guess so,” and, “I wish the first time it was done correctly.” To date, there is no public record of Trump opposing the war.

Clinton attacked Trump during a discussion about Mosul saying, “Well, you know, once again Donald is implying he didn’t support the invasion of Iraq. I said it was a mistake. I said that years ago. He has consistently denied what is… What is a very clear fact that before the invasion he supported it.” The 68-year-old Democrat continued, “Google it. You will see dozens of sources verifying that he supported the invasion of Iraq, and you can hear the audio of him saying it.” 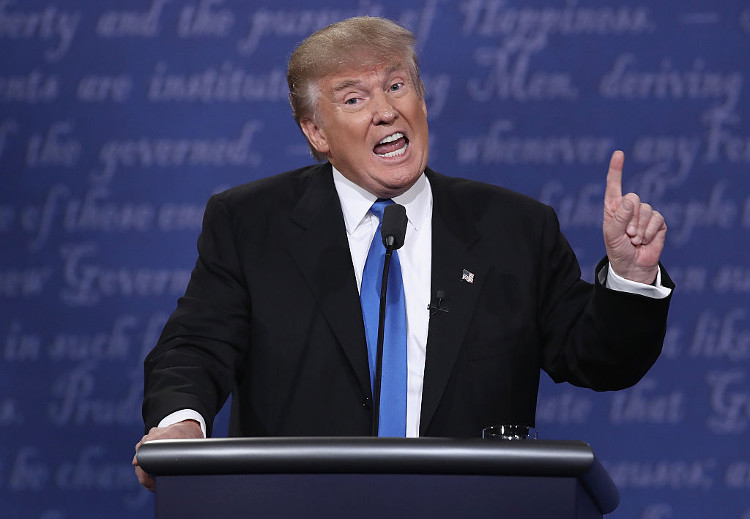 Trump’s only response to Clinton’s accusations was, “Wrong.” The grandfather of eight children denied all claims with, “I happened to hear Hillary Clinton say that I was not against the war in Iraq. I was totally against the war in Iraq. You can look at Esquire magazine from ’04. You can look at before that.” Trump insisted, “I opposed going in. And I did oppose it, despite the media saying no, yes, no. I opposed going in.”

He also brought up an interview with Neil Cavuto from January 2003, claiming that, “I said in an interview with Neil Cavuto that perhaps we shouldn’t be doing it yet and that the economy, these were quotes, that the economy, this was on live television, the economy is a much bigger problem as far as the president is concerned. This was before the war started by a very short distance.”
Sources:
https://goo.gl/ocfCkw
https://goo.gl/JZj9Ej