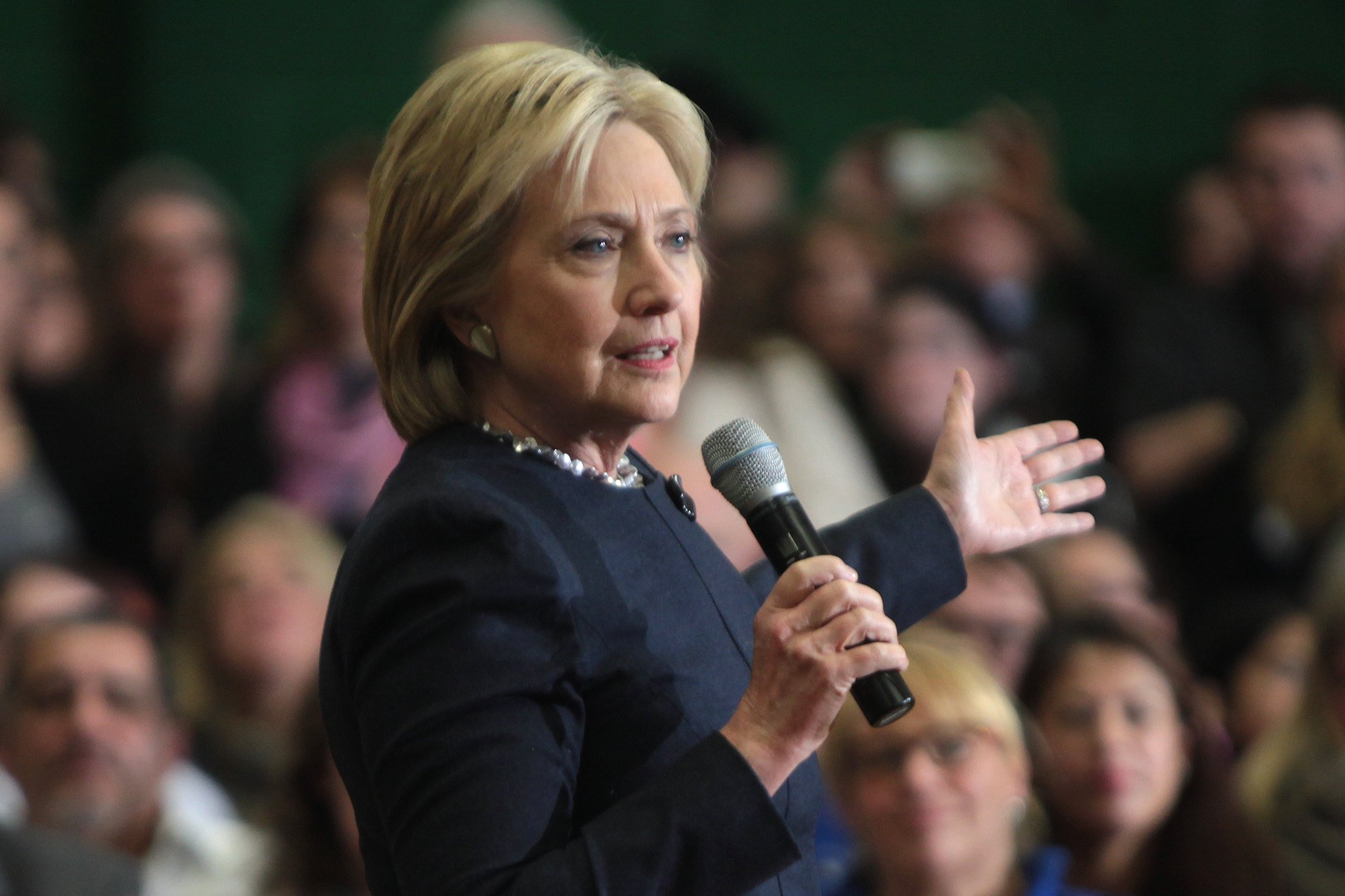 Hillary Clinton and Donald Trump were each other’s first targets in this highly controversial 2016 presidential race. The two have gone at it on every available form of social media, including TV shows (with Jimmy Fallon and Jimmy Kimmel).

And it seems that Trump is tired of everyone mocking his hair, so in a vain attempt, he tried to shift the focus to Clinton’s hair, calling it “shocking,” and suggesting that she must have donned a wig. However, the former First Lady was certainly not going to take it lying down.

She too posted an image to Facebook, subtly snubbing the former Celebrity Apprentice host. The image read, “Freedom means being able to hablar in any language you want.” “Hablar” is a Spanish word that translates to “to speak” in English. In the caption too, Clinton wrote the Spanish version of the phrase: “Libertad es el derecho de poder hablar—to speak—en cualquier idioma [sic].” 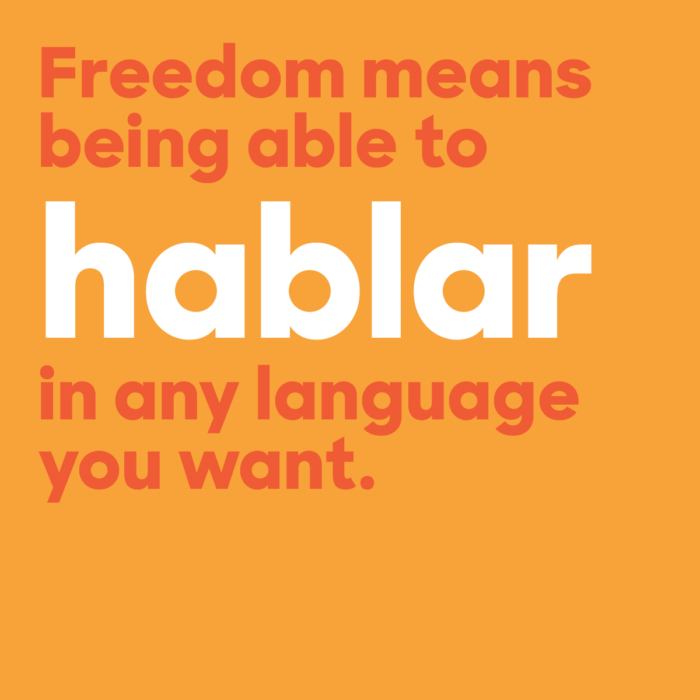 This snub may have come in response to Trump’s apparent dislike of illegal immigrants and his big master plan to build a wall between Mexico and the U.S. A few fans of Clinton also spoke up, leaving supportive messages for her in the comments section. One said, “As a future bilingual teacher this means so much for me… My vote will be for her, I have more than one reason to support her. [sic]” Another pointed out, “You would never see a Trump post in Spanish, you go Hillary!!! [sic]”

The former Secretary of State may be popular on Facebook, Instagram, and Twitter, but there is one person in particular who isn’t exactly a fan of hers. Jeb Bush said yesterday that he would be in favor of Trump over Clinton, “because anybody is better than Hillary Clinton.” This seems to be a little contradictory when compared to his earlier statement on Trump, where he labeled even the prospect of the business mogul becoming America’s next president as “scary.”