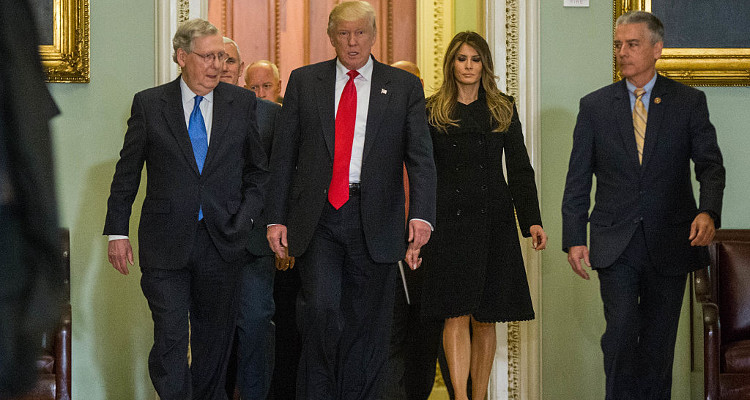 Here is a list of all the cabinet appointees that will be made by the Republican President-Elect Donald Trump in his new administration, as he takes office on January 20, 2017.

Since his victory speech on November 8, the billionaire mogul has appointed two members to his White House staff. Among Donald Trump’s appointees are the White House Chief of Staff and the Senior Counselor. He has chosen Reince Priebus as White House Chief of Staff, to replace the outgoing Dennis McDonough. Currently, Priebus is the chairman of the Republican National Committee (RNC) and will take up his position as the highest ranking employee of the White House in January, 2017. Another appointment made by Trump was replacing John Podesta as Chief Strategist, and tapping in Steve Bannon instead. Bannon was the CEO of Trump’s presidential campaign and is a controversial figure for his racist and anti-Semitic views. Although the Senior Counselor is essentially just another assistant to the President, he is the highest-ranking amongst the other advisors. 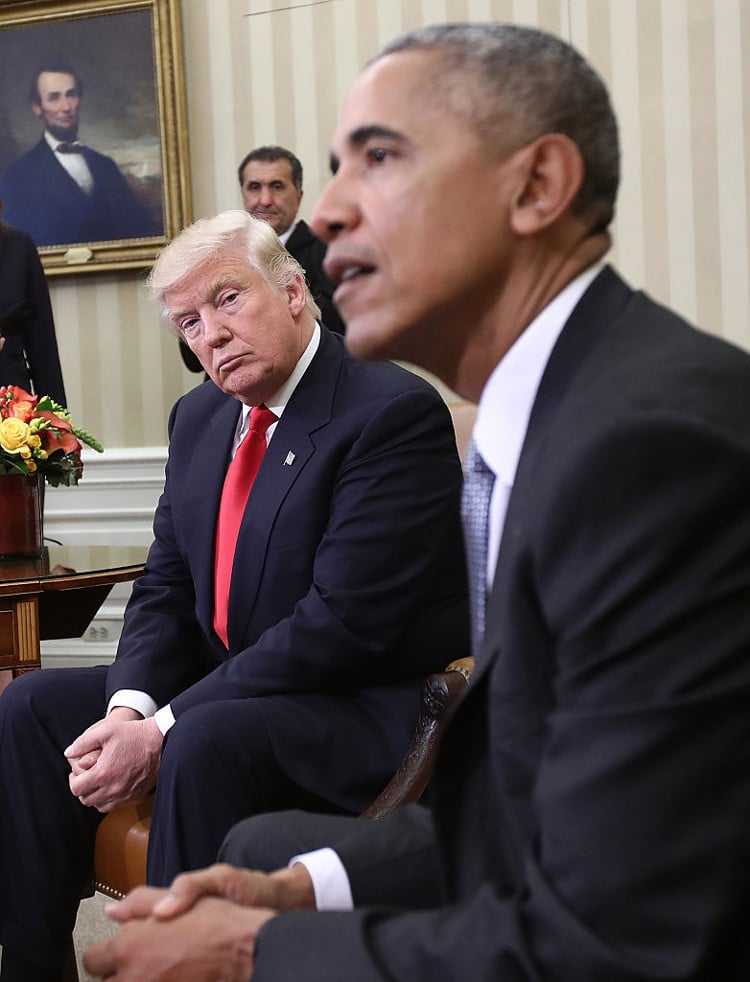 Several important positions in the Trump administration remain vacant as of now, while his team assesses a potential cabinet for Donald Trump. While it is rumored that the Trump Organization head-honcho has approached his presidential campaign manager Kellyanne Conway to step in as Press Secretary, it remains to be seen who Donald Trump’s cabinet picks are. Here is a shortlist of Donald Trump’s cabinet appointments according to the latest reports: