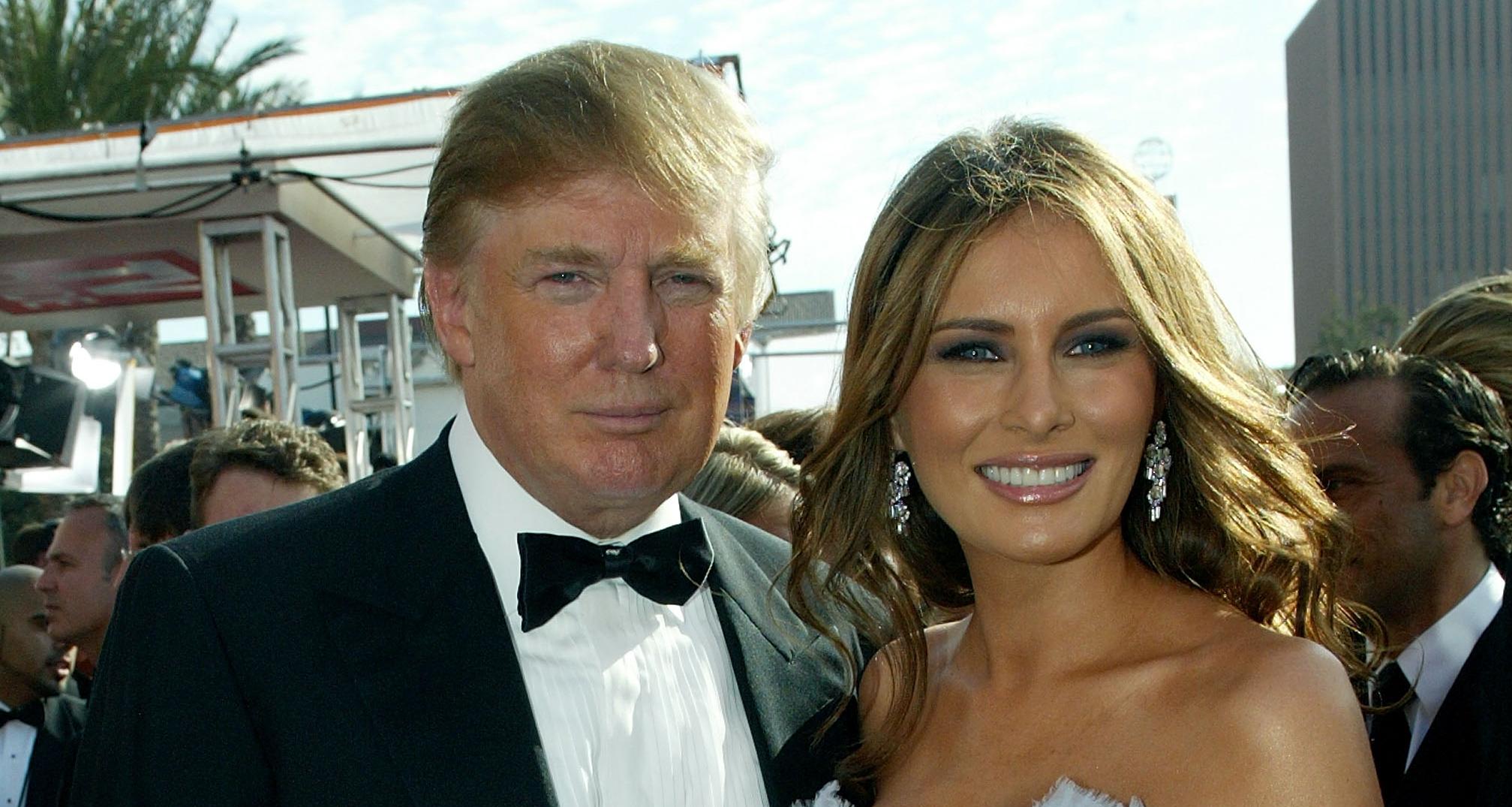 The only prerequisite an older man really needs to be a sugar daddy is money. Good looks and a little charm couldn’t hurt, but as long as the cash keeps flowing, a sugar baby will be happy. Thanks to his very deep pockets, business tycoon Donald Trump makes for perfect sugar daddy material, despite his aggressive persona, outspoken nature, and unfortunate hair.

Trump started building his fortune by working with his father’s rental housing company. Before even graduating from college, Trump managed to turn a $5.7 million investment into a $6.75 million sale. In the early 70s, Trump began getting involved in bigger projects, investing millions in the building and revitalization of new structures around New York. But with bigger projects came bigger debts. After financing his third casino, the Taj Mahal in Atlantic City, Trump filed for bankruptcy in 1991.

The financial struggle was only temporary. Trump quickly began rebuilding his empire and in 2001, his 72-story Trump World Tower in New York was finally completed. He also began working on several other developments and continues to be a dominant player in North American real estate. Today, his net worth is said to be upwards of $3.0 billion.

Trump married his first wife, Ivana Zelnickova, in 1977. The couple had three children together but the relationship came to a bitter end when Zelnickova caught Trump—in true sugar daddy style—having an affair with a much younger woman, Marla Maples. Zelnickova reportedly confronted Maples, accusing her of being a gold digger. Maples later said that she had been under the impression that the marriage was already over, and that she had no intentions of breaking up their family.

About a year after Trump’s messy divorce was finalized, he married his younger mistress, in spite of the highly publicized scandal and their 17-year age difference. That same year, Maples gave birth to their daughter, but even that wasn’t enough to sustain the relationship and they divorced six years later.

In the years following his second divorce, Trump was rumored to have been hooking up with a slew of younger women, until he finally settled down again in 2005 with model Melania Knauss. At the time of their wedding, Trump was 58 and Knauss was only 34. The couple’s first child, Trump’s fifth in total, was born in March 2006. Trump seems to have passed his entrepreneurial spirit—and probably a fraction of his wealth—on to his young wife, who has since launched her own fashion jewelry and luxury skin care line.