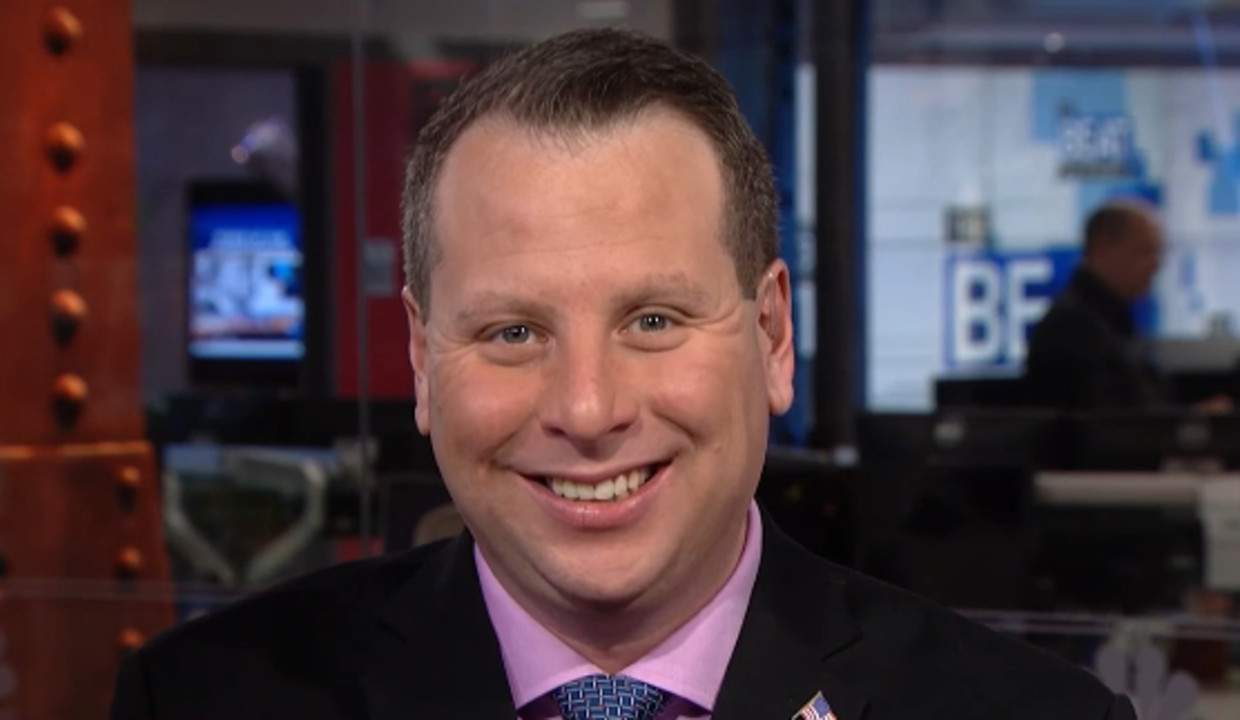 With the current political drama unfolding before us, all eyes are on Sam Nunberg. He was President Donald Trump’s adviser before being fired three years ago. Nunberg was questioned about the alleged Russian interference in the 2016 election and spoke out about Hope Hicks’ resignation from the Trump administration.

Sam Nunberg may no longer be a part of Donald Trump’s inner circle, but he is back in the spotlight after being questioned in Robert Mueller’s ongoing investigation.

Formerly a significant part of Trump’s campaign, Nunberg was fired in 2015 and was then sued by Trump in 2016 for a confidentiality breach.

Why did Sam Nunberg get fired? Where is he now?

Who Is Sam Nunberg?

Sam Nunberg, age 36, has been in Republican political circles since he was in law school at Touro College Jacob D. Fuchsberg Law Center. He supported the Mitt Romney presidential campaign in 2008.

Also see Hope Hicks’ Hot Pics: Is the Former Supermodel Telling Lies for the Current President of the United States?

Nunberg began working for Trump as a political adviser even before the start of his presidential campaign.

Much of Sam Nunberg’s job involved working with Trump’s aide, Roger Stone. He was instrumental in helping Trump run his campaign, especially developing the promise of a wall along the Mexican border.

In August 2015, Nunberg was fired from the Trump campaign for racially-charged posts on Facebook that dated back to 2007.

The former Trump aide also launched tirades on Governor Chris Christie and former New York City Mayor Rudy Giuliani. At the time of his dismissal, he said he did not remember writing the posts and apologized.

In July 2016, Nunberg ran into controversy again after Trump sued him for $10.0 million. The president said that he broke a confidentiality agreement by giving a statement to the press.

However, Nunberg denied that he provided a newspaper with any information. A settlement was finally reached between the two in August 2016.

Nunberg was allegedly the source who accused Trump aides, Corey Lewandowski and Hope Hicks of having an affair.

Sam Nunberg was one of Trump’s former aides who was questioned by Special Counsel Robert Mueller’s investigative team in February 2018.

Nunberg told Ari Melber on MSNBC that even though he “wasn’t happy about getting the call,” the “taxpayer is getting their money’s worth” in regards to the investigation.

“They were highly professional. They didn’t call me in just to check a box. Everything they asked me, it was backed up. I don’t want to get into and give away their investigation, but I would say it wasn’t a waste of my time or their time. I was happy to cooperate with them,” Nunberg said.

The former aide went on say that he doubted Trump was involved with the Russians and said, “I think you’d be giving Donald Trump too much credit. I think if Vladimir Putin had a plot like this, he wouldn’t involve Donald Trump because Donald Trump wouldn’t be able to keep his mouth shut about it.”

Sam Nunberg also explained that he was “surprised” to learn of Hope Hicks’ resignation from the Trump administration. He said that she’s “talented” and had “the talent to have done that job.”