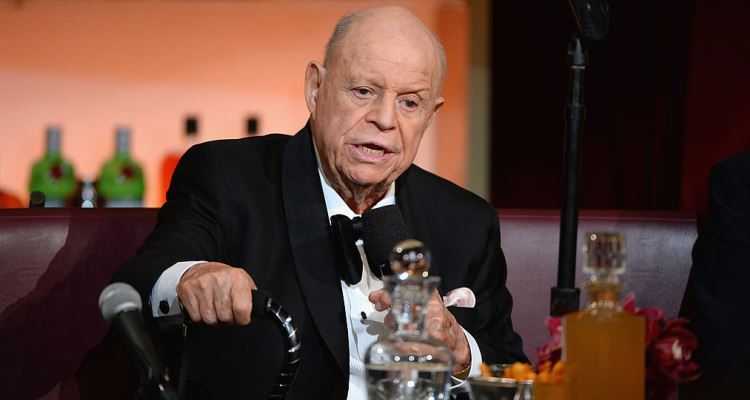 Legendary comedian and actor, Don Rickles died on Thursday at his home in Los Angeles, his publicist Paul Sherfin announced. If you want to learn more about the quick-witted comedian who was sarcastically nicknamed “Mr. Warmth,” then take a look at our Don Rickles wiki, right here.

Don Rickles was born Donald Jay Rickles on May 8, 1926, in New York City. He was the only child of Max, an insurance salesman and Etta. He was raised in the Jackson heights area of Queens, where he was involved in the local synagogue. After his graduation from Newton High School in 1944, Don spent two years in the U.S. Navy. He also tried to follow in his father’s footsteps as an insurance salesman, before he enrolled at the American Academy of Dramatic Arts, where his classmates included some of the greats, like Grace Kelly and Jason Robards.

Rickles was known by many names, due to his ability to make fun of others without a moment’s notice. His nicknames included: “Mr. Warmth,” “The Merchant of Venom,” “The Insultan,” and “The Insult King from Queens.” His career spanned over six decades, but he rose to fame in the ’60s, with appearances on The Tonight Show and The Dean Martin Show. Before Don Rickles’ brand of comedy took off, he found difficulty finding roles as a young actor and decided to take gigs in clubs by performing comedy routines. Being new to the game, he often got heckled for his routine and inexperience, but found endless laughs when he fired back at the audience. He later moved his act to Miami beach (where he made an impression on Frank Sinatra) and later Los Angeles. Check out some of his early stuff below!

He was Mr. Potato Head!

Rickles starred in a number of films and made several appearances on TV, but his most famous role (that kids will actually know of) is when he played the voice of Mr. Potato Head in Disney’s famous Toy Story series. His character got a wife later on—Mrs. Potato Head, played by former Seinfeld actress, Estelle Harris.

Don is survived by his wife of 52 years, Barbara, as well as their daughter Mindy Mann, her husband Ed and their two children, Ethan and Harrison Mann. Don’s only son, Larry (who was born on May 12,1970) died of respiratory failure, which stemmed from pneumonia. He died at 41 years old in Los Angeles and was an Emmy award-winning producer, who was best-known for producing a documentary about his father titled, Mr.Warmth: The Don Rickles Project.

Don and his wife also used to go on vacations with comedian, Bob Newhart and his wife, Ginnie.

“He was called ‘The Merchant of Venom,’ but in truth, he was one of the kindest, caring and most sensitive human beings we have ever known,” the Newharts said in a statement. “We are devastated, and our world will never be the same. We were totally unprepared for this.” 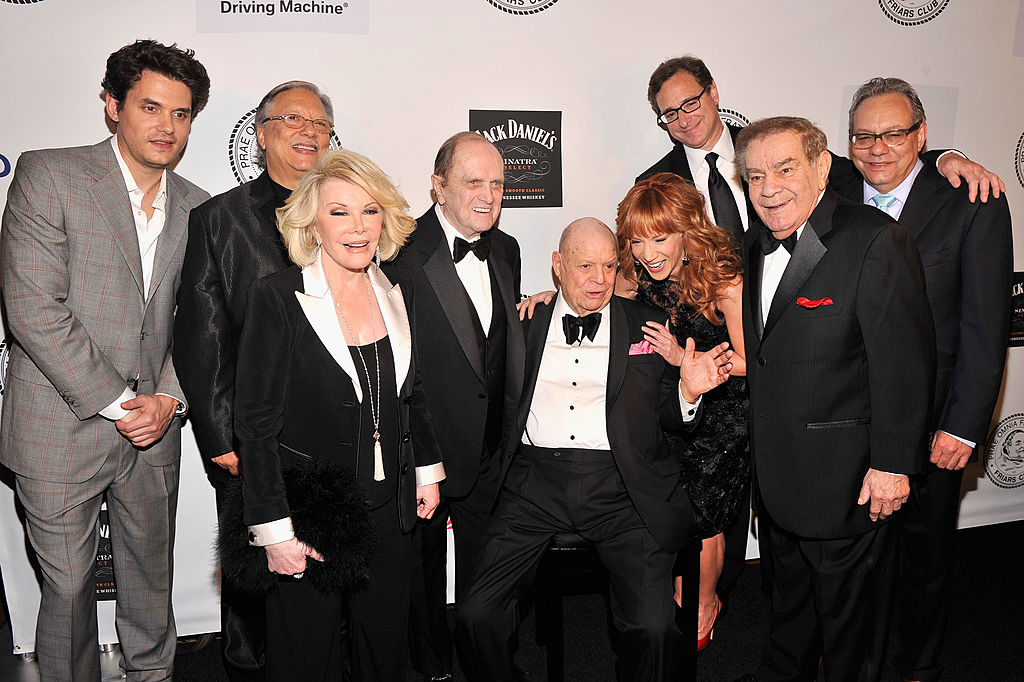 Don Rickles Cause of Death

Rickles passed away at his home in Los Angeles due to kidney failure, his publicist confirmed. He was 90 years old.

Funeral services will be private, but in lieu of flowers, it is suggested that donations be made to the Larry Rickles Endowment Fund at Children’s Hospital Los Angeles.

He brought the world a new kind of comedy, and will forever be remembered as the sweet, loving, jokester, who could make you laugh ’til you cried!