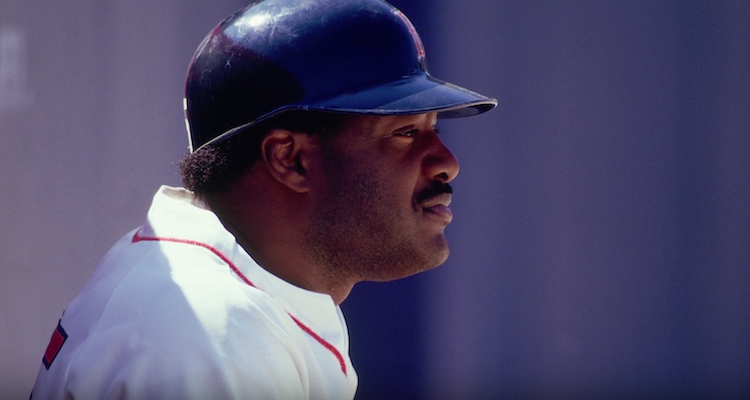 It’s a sad day for the baseball community, not only for the death of Darren Daulton, but now Don Baylor’s death as well. With his passing, fans want to know about Don Baylor’s cause of death, his family, and Don Baylor’s net worth. To learn more, have a look at our Don Baylor wiki.

According to Business Insider, “Baylor played in all 162 games in 1979 and finished with career highs in homers (36), RBIs (139), hits (186) and runs (120) while helping the Angels to the American League West title before they lost to Baltimore in the AL championship series. He was the first manager of the expansion Rockies, leading them to their first playoff appearance in the franchise’s third season. He also managed the Chicago Cubs.”

From 2000 to 2002, Baylor managed the Chicago Cubs and it took very little convincing.

“They called me at 8:30 the next day (after the World Series ended),” Baylor said as at his news conference at the time. “It was something I had to think about, but not for very long. This franchise speaks for itself. It will be a challenge, but it’s Chicago, day baseball, Wrigley Field. They have fans all over the world. I want to be part of that.”

And though there’s no proof of his net worth, Don Baylor’s stats left behind a proud baseball legacy, that spanned almost 50 years of being in the game, both on and off the field.

Don Baylor’s Cause of Death

According to Don Baylor’s wife, Rebecca Baylor, the former MVP and manager died of cancer at 68.

“Don passed from this earth with the same fierce dignity with which he played the game and lived his life,” she said in a statement. He is also survived by his son, Don Baylor Jr.

“The regular cancers have had so much money thrown into the pot, and like Multiple Myeloma, we still can’t find a cure,” Baylor said in 2013. “This is a specialized cancer. Maybe we can bring up awareness for Multiple Myeloma. Prostate cancer is men. Breast cancer is women. This can strike anybody. It skips one person and gets another. You don’t even have to be a certain age to get this.”

So far there are no details on funeral arrangements or wishes from his family, other than privacy and respect for them during this difficult time.