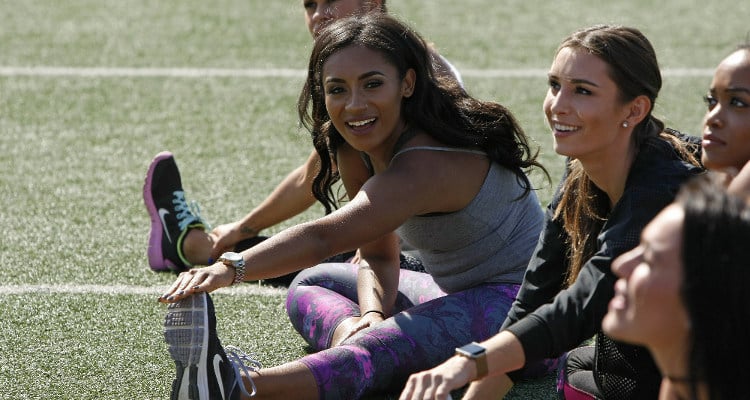 Season 21 of The Bachelor is off to a good start. Nick Viall has 21 beautiful women competing for his affections, including Dominique Alexis. Here is everything you need to know about The Bachelor‘s Dominique including her Facebook, Twitter, and Instagram accounts.

Die-hard fans of ABC’s hit matchmaking show The Bachelor can expect loads of high-voltage drama this season, as Bachelor alum Nick Viall has 21 gorgeous women fighting among themselves to win his hear. We only saw the first two episodes of The Bachelor, but we have already seen fights breakout between the women. Fans of the reality show are scouring the Internet for details about The Bachelor season 21 contestants, so here are the Facebook, Twitter and Instagram accounts of Dominique Alexis, who is rumored to be eliminated in The Bachelor episode 3.

The Bachelor fans can look forward to an action-packed week next episode, where seven contestants compete in track and field events to win the coveted group date rose. Last week’s episode of The Bachelor, saw 22 women split up between brides and bridesmaids in wedding themed photoshoots. At this time, we have not seen much of Dominique Alexis, as she has not yet gotten a chance to spend alone with Viall. Yet, the feisty waitress’ fans are rooting for her as she hits the races in next week’s “Nickathlon.” 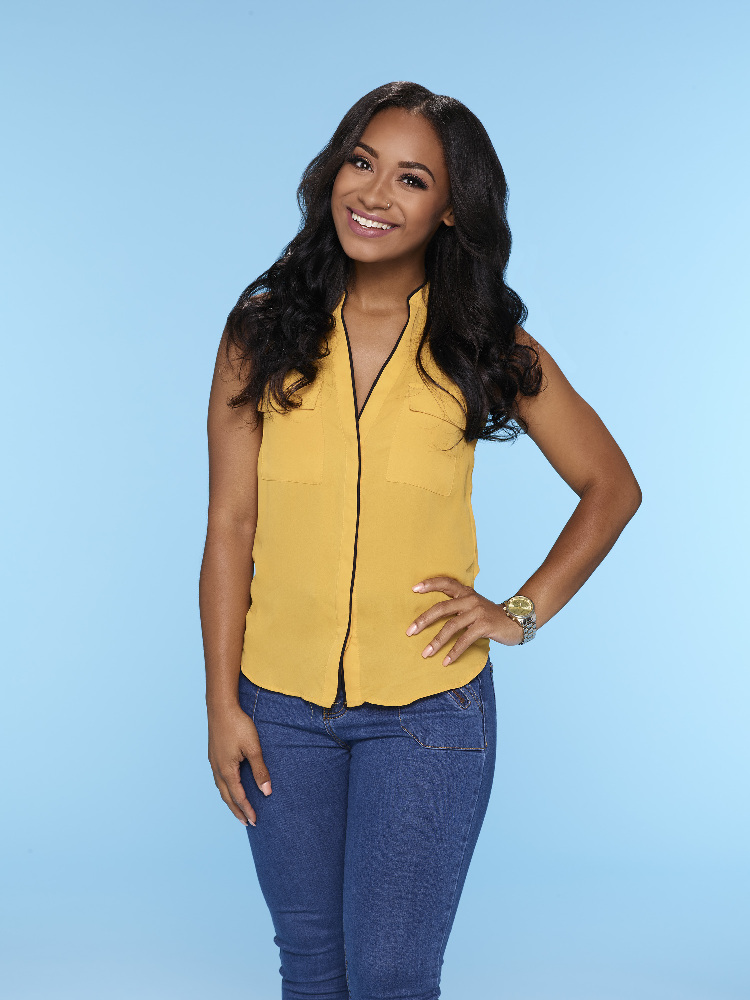 According to her bio on the official ABC web site, Dominique Alexis confessed that in the last few years “I’ve met most guys at work or online via dating apps like Tinder and Bumble.” The spunky 25-year-old is from Los Angeles, where she works as a server. Dominique Alexis has already amassed a fan following, racking up over 2,000 followers on Instagram.

The stunning 5’4″ brunette has a penchant for action and drama, citing her all-time favorite movies as Titanic, Dirty Dancing, and 2012. If you’re wondering what she does in her free time, and want to check out her social media profiles, we have Dominique Alexis’ Instagram account as well as Dominique Alexis’ Twitter username right here. While it remains to be seen whether she makes it to the final four, The Bachelor season 21 episode 3 spoilers indicate that Alexis is sent home in episode three after she apparently drinks a little too much. Let’s wait and see what drama unfolds on The Bachelor season 21 episode 3; click here for some exciting spoilers!