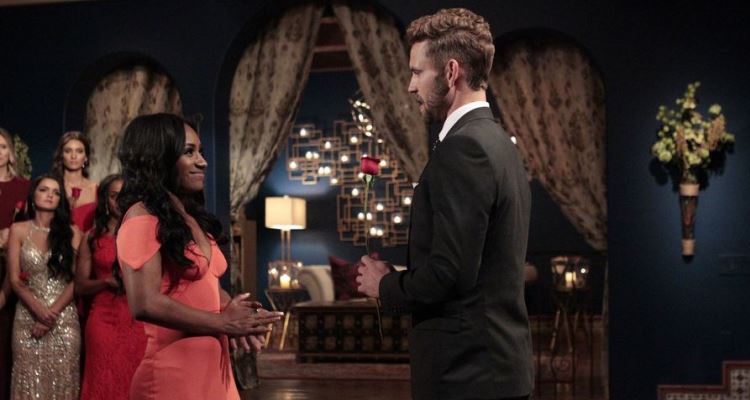 For those of you who are looking into the finer details of the various contestants of The Bachelor this season, this article is perfect for you. We take a look at what Dominique from The Bachelor’s job is. We get down to the nitty-gritty. For more, keep reading ahead.

The Bachelor’s twenty-first season is rolling along right along, which means some contestants are being weeded out, some are finding their roles on the show (Corinne definitely seems to have embraced the role of this season’s villain) and others we’re still trying to get to know. Take Dominique Alexis, for example. She’s beautiful, but that’s not the only thing she does well! So, what does Dominique Alexis do for a living? Well, stand back because we’ve looked high and low and we’ve managed to dig up everything we can on Dominique from The Bachelor’s job.

She’s a Server …and Maybe an Actress?

Dominique lists her occupation on her official bio as a server. Given that Dominique from The Bachelor’s Linkedin appears to be non-existent (or very well hidden), we don’t know exactly where she is waiting tables or serving customers. Given that she mentions the burrito chain, Chipotle several times in her official ABC bio, maybe Dominique worked there! Either that, or she just really loves the popular Mexican fast food chain!

Beyond that, Dominique appears to be trying to break into acting. She moved from New York to LA, and she’s got a small IMDB page listing two roles, one in the short film, I’m Trumping Matt Damon (where she played the part of “Ben Affleck fan”) and the other listing is her role as herself on The Bachelor. We don’t want to stereotype Dominique, but if a server working in Los Angeles with a small IMDB page while currently on a reality TV show doesn’t sound like a would-be actress, we don’t know what does!

As to what Dominique’s salary would be or what Dominique’s net worth could amount to, it’s tough to say. The salary of a server is not always a fixed amount, especially when the job is highly dependent on tips, so it can fluctuate with each different job/quality of service. If Dominique works at a higher end restaurant, she can make rather good money.  As she hasn’t had any major acting roles other than her stint on The Bachelor thus far, we’re going to say that doesn’t bring in much income either. But who knows, maybe this will help her get other things going in her acting career! Tune in every Monday at 8:00 p.m. EST to catch The Bachelor on ABC, and to see how far Dominique makes it in the fight for Nick’s heart!