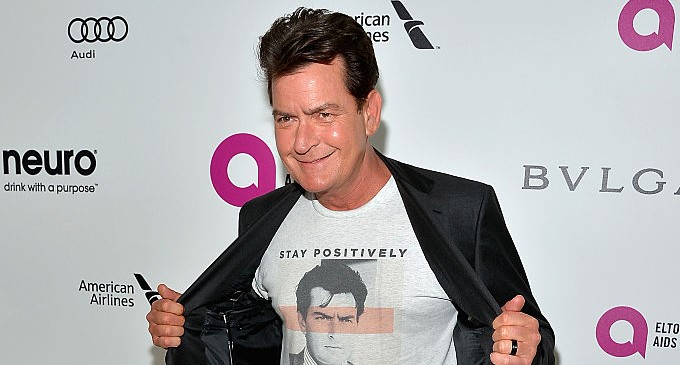 Corey Feldman has been on a crusade to get rid of the pedophiles in Hollywood. And in recent days, three names orbit that story—two of which we are familiar with—Charlie Sheen and Corey Haim. The third name, Dominick Brascia, is probably unknown to most people. So, what does Dominick Brascia have to do with Corey Haim and Charlie Sheen? Keep reading to find out in our Dominick Brascia wiki.

The Basics on Dominick Brascia

The personal details on Dominick Brascia are scarce. But, here’s what we do know.

Dominick Brascia is an actor and director. He is probably best known as “Joey” from Friday the 13th: A New Beginning, where Brascia is brutally murdered with an ax.

Me and Dominick Brascia who played Joey in Friday the 13th Part V "A New Beginning" Super nice guy. We talked for about 20 minutes. #fridaythe13thpart5anewbeginning #dominickbrascia #slasher#horror

Brascia produced, directed, and starred in a film called My Life as a Troll, in which Feldman makes an appearance. That was Brascia’s last film, and it was released 2001.

What Brascia did in between gigs, we aren’t completely sure. But as of late, he has worked as producer and host on several AM radio stations. The latest credit we can find is a listing as a producer on Talk 650 KSTE’s The Armstrong and Getty Show in Sacramento, CA.

Dominick Brascia’s Twitter does exist, but the tweets are currently protected.

The Accusations Against Charlie Sheen

In 2013, Corey Feldman released an autobiography called Coreyography. In that book, Feldman went into many incidents about sexual abuse committed against him and his friend, Corey Haim.

In one part of the book, Feldman talks about Haim being abused by an adult actor on the set of the film, Lucas. After the book was released, speculation about who that abuser might be was rampant.

Feldman never identified who it was, but a friend of Corey Haim’s family went on Facebook to proclaim that Dominick Brascia was the alleged abuser and that Feldman even helped put Haim in Brascia’s orbit.

Brascia denied his involvement and hinted that he knew who the celebrity abuser was. Feldman also denied it was Brascia. And that’s how the story remained, up until this week.

Dominick Brascia told the National Enquirer that according to Haim, Charlie Sheen sexually abused Haim on the set of Lucas in 1986. At the time, Haim would have been 13, and Charlie Sheen, 19.

Oh my #charliesheen accused of raping 13 year old #coreyhaim on the set of the movie Lucas; claims made by his friend ….. New allegations have emerged about a 13-year-old Corey Haim being raped by Charlie Sheen while filming the 1986 movie 'Lucas' Former actor Dominick Brascia alleges that Haim told him about his incident with Sheen and that a 19-year-old Sheen rejected him after their encounter Corey Feldman, Haim's closest friend, wrote in his memoir about Haim being sodomized on the set of 'Lucas' but never named Sheen Additionally it is alleged Sheen kissed an underage woman, who was 17 at the time, on the set of 'Lucas' and propositioned her for sex as well ! #celebrity #celebrities #hollywoodscandal #hollywood #trending #trendingnow #trendingtopic #news

Brascia’s story and the details seem to mirror the story that Feldman wrote in his book about the unnamed abuser. The National Enquirer says that it has backed up the story with numerous sources, including a long-time confidant of Sheen’s.

Feldman, on his part, has never directly accused Sheen. But he has had less than positive things to say about the star in interviews.

Sheen has denied the entire story through his representative. The only other person who may have been able to provide some answers is Corey Haim.

Unfortunately, Corey Haim passed away in 2010, taking his side of the story with him.