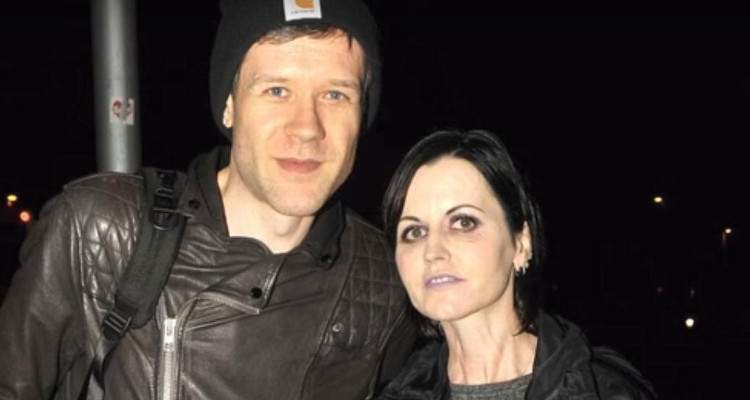 “My friend, partner, and the love of my life is gone. My heart is broken and it is beyond repair. Dolores is beautiful. Her art is beautiful. Her family is beautiful. The energy she continues to radiate is undeniable. I am lost. I miss her so much. I will continue to stumble around this planet for some time knowing well there’s no real place for me here now.”

If you want to know more about Dolores O’Riordan’s boyfriend, then keep reading because we’ve got all the details you need.

Koretsky is a New York-based DJ and record producer. He, along with Andy Rourke, started the alternative band, D.A.R.K. in 2009. It was in 2014 that they recorded songs with the late Dolores O’Riordan. With D.A.R.K., Ole Koretsky released one album, Science Agrees.

The couple reportedly started dating in 2015. However, they kept their relationship private and away from the public eye. Along with Rourke, they started D.A.R.K., and were said to be in the process of recording their sophomore album when O’Riordan passed away.

Ole Koretsky is very much active on social media platforms. He recently posted a photo of himself and O’Riordan ringing in the new year on Instagram.