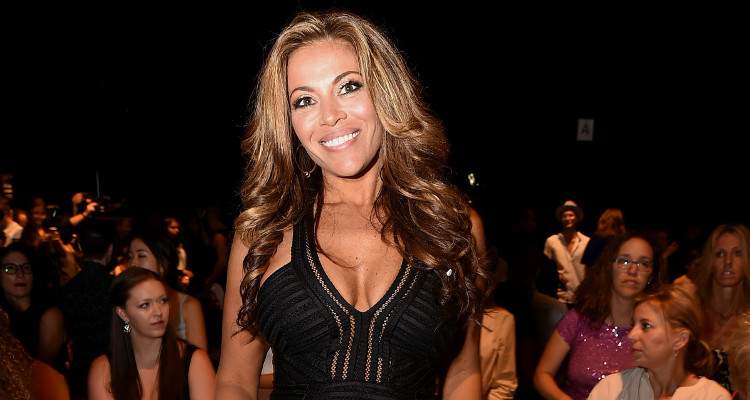 Frank Catania Jr. is a wealthy businessman who is said to be the proprietor of many enterprises, including a gym that he co-owns with his ex-wife, Dolores Catania. While the former couple are very amicable even after their split, their strange relationship dynamic are often the talk of the show. Find out more about Dolores Catania’s ex-husband’s life below.

Who is Frank Catania Jr.?

Frank Catania is an entrepreneur who owns several businesses. He became a well-known face as the ex-husband of Real Housewives of New Jersey star, Dolores Catania. While the couple split up long ago, they still share a very close bond, which often causes several questions to be asked about relationship. As per Frank Catania’s wiki, he owns a series of enterprises, and is a partner of Powerhouse Fitness Franchise, which is owned and operated by his ex-wife. Frank Catania Jr.’s career as an attorney came to an end last year, when he was disbarred after being accused of misappropriation.

Are Frank and Dolores Back Together?

Frank and Dolores Catania got married in their late 20s after dating for awhile, but got divorced nearly 17 years ago. However, the couple chose to remain friends and have beautifully raised their two children together, as well as gone into a business partnership. However, speculation is rife after Frank Catania left the house she shared with girlfriend of at least 11 years, and moved in with Dolores. Now, many are wondering if the two are an item, or if there is still a spark. The duo, however, have repeatedly denied these rumors. Dolores is still happily with her boyfriend, Dr. David Principe, who apparently gets along with her ex. Until things smooth over between Frank and his girlfriend, we might expect to see him more on RHONJ.

Frank Catania’s Dappled Past and His Life Today

Before Frank Catania was on TV, he was allegedly charged with possession of cocaine in 1988. He was sentenced to three years of probation, and sent to an outpatient drug rehabilitation program. In 2014, while still practicing law, he was reportedly charged with misappropriating a client’s funds and held responsible for illegally securing health benefits while working part time. These actions led to him being disbarred in November of last year. It looks like his past is behind the wealthy businessman, who focusses on spending time with his loved ones and friends, working hard to improve both his and their lives.