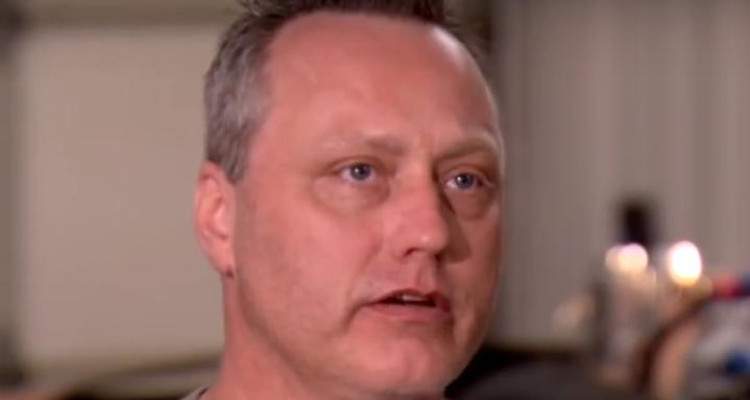 Another exciting episode of Street Outlaws premiered on January 29, 2018, on the Discovery Channel. Doc from Street Outlaws is a fan favorite. So it comes as no surprise that viewers are curious to know more about Doc on Street Outlaws’ job and personal life. If you want to learn more about him, then keep reading.

Besides The Bachelor, another reality TV series that gives viewers thrills is Street Outlaws. Car fanatics love to watch talented drivers transform their cars, tighten their seatbelts, and take them out for a spin.

Street Outlaws premiered on June 10, 2013, on the Discovery Channel. The last episode aired yesterday and had a lot of viewers curious about Doc. Check out these interesting facts about Doc to satisfy your curiosity.

Born James Love on February 19, 1969, in Moore, Oklahoma, he is better known as Doc from Street Outlaws.

He graduated from Moore High School in Oklahoma, and later attended the Universal Technical Institute in Scottsdale, Arizona.

The reality star began drag racing because of his passion for cars and the need for speed. Everybody he knew had a muscle car in the late ‘70s and ‘80s, so it was easy for him to get hooked on racing.

In an interview, Doc revealed that his first racecar was a 1970 Chevy Monte Carlo. He bought it on eBay and drove it back to Oklahoma City.

Immediately after buying it, Doc put it on the track. This was when his interest in racing peaked.

Doc’s 1970 Chevy Monte Carlo is called “The Street Beast.” He faced a lot of problems with his car, but it looks like he has a very powerful engine now and is planning to be in the top 10.

What Does Doc from Street Outlaws Do for a Living?

Currently, Doc on Street Outlaws’ job is racing other drivers on the show.

He spoke about how he landed on the show and said, “Believe it or not, we used to play on a discussion board called Midwest Streetcars. We all had screen names and would cuss each other out, call each other out all on the computer. That’s all it was and then we’d get together on the weekends and settle it.”

Trump train to the front. Did my part in making America great again!!!!!

The reality star continued, “Race for our list spots and race for fun. One day this guy got on the website and said, ‘Hey, I’m so and so from Pilgrim Studios. I’m interested in filming you guys. Do you want to be on TV?’”

“Chief answered and said, ‘If you’re for real, call me.’ That’s kinda where it came from. Discovery Channel through Pilgrim found us in the Middle of the United States, the armpit of America, and voila, the TV show was built,” he explained.

In 2001, Doc founded Southwest Diesel Service. He revealed in the same interview that he is handling his business while doing the show.

Since he started the business with his grandfather, it has been established for a while now, and he wants to continue with it.

In 1990, Doc tied the knot with Judy Love. The couple have two daughters: Ashtyn and Haely Love.

I am one lucky guy. Date night with these 2 beauties. Eat your hearts out fellas!

Street Outlaws provided opportunities for people like Doc. They get to travel to different places, transform their rides, and race on the track.

Of course, filming does require a lot of effort. But in the end, Doc is just fine with that.