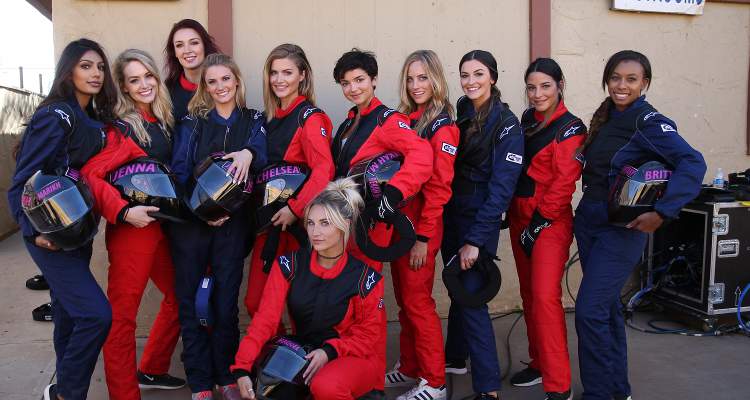 The Bachelor season 22 is already in its second week, and viewers are ready for this exciting, bumpy, and romantic ride. Many are wondering about the contestants’ ages this time around, and if they are getting paid to appear on the show. We dug deep and have all the information you need, so read on to find out!

The Bachelor season 22 premiered on January 1, 2018, and has millions of viewers tuning in to see Arie Luyendyk Jr.’s quest for love. Right now there are 18 beautiful women in the fray as 11 were already eliminated. Many fans are very curious about the contestants and want to know things like how old The Bachelor contestants are. Here is what you need to know about The Bachelor contestants, including whether or not they get paid to be on the show.

How Old Are The Bachelor Contestants?

Compared to the last few seasons, the age difference between the contestants on The Bachelor season 22 is higher than usual. The oldest remaining contestant, Annaliese, is 32 years old, while the youngest, Bekah M., is just 22 years old! Most of the rest are in their late 20s, compared to Arie, who is 36 years old, and one of the oldest bachelors to grace the show.

This is not the first time that there has been such a big difference in age on The Bachelor, but fans are still happy to see that a lot of this season’s contestants are in their 30s, and therefore closer in age to Arie. Below are all the contestants left on The Bachelor season 22, along with their respective ages:

Do the Contestants on The Bachelor Get Paid?

This might come as a shocker to some! While the men and women looking for love are usually paid around $100,000 for being on the show, the contestants on The Bachelor make no money. Though many contestants find fame after appearing on the show, they are not paid to participate. A lot make money from social media brand endorsements, and some even take up modeling, or branch out into other ventures.

Contestants often leave their jobs to be on the show, hoping to find love, and sometimes even fame, but everything they bring is on their own dollar. From the dresses, to the swimsuits, and even their makeup, many spend thousands of dollars on items for the show. The winners likely make money from appearing on talk shows, and venturing out into other reality TV shows, after the season ends. But not every contestant has that opportunity. For many, however, their lives begin once they leave The Bachelor.