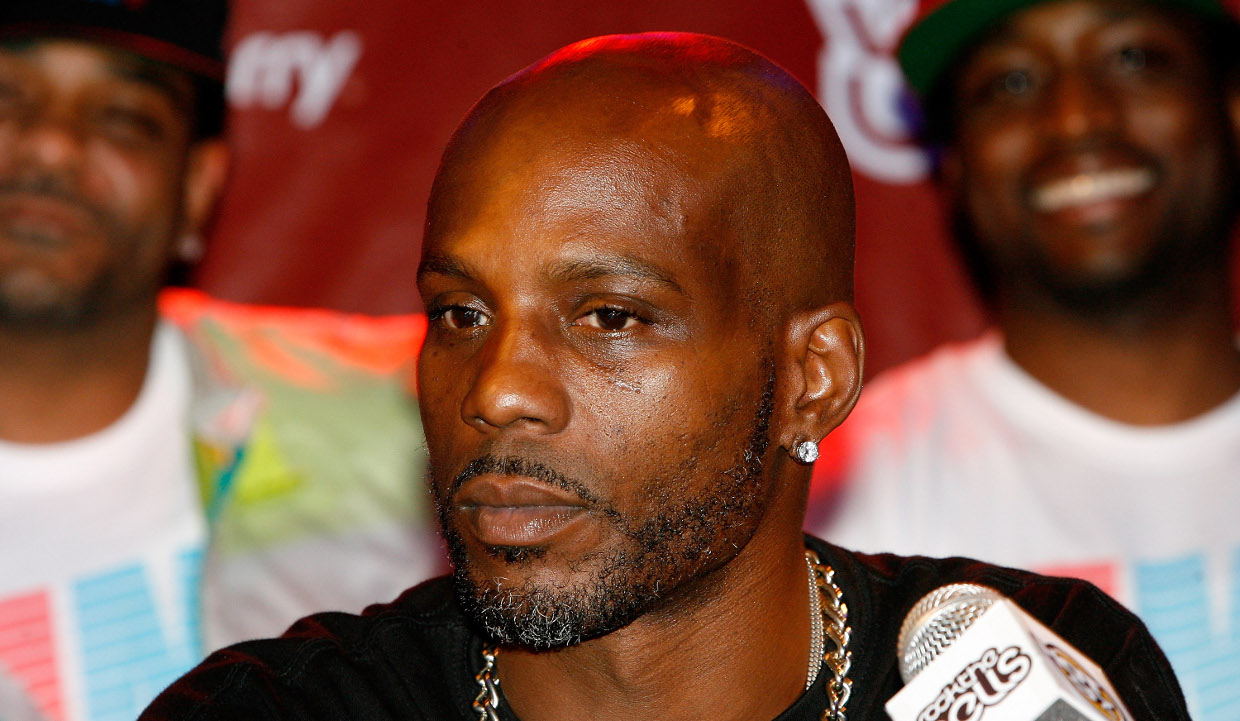 DMX has been facing tough times in both in his personal and financial life and was charged with tax evasion by the authorities. He also lagged behind in child support payments and had run up some large debts. DMX’s net worth in 2018 is estimated at -$10.0 million, and he was sentenced to one year in prison by a New York judge on March 28, 2018. Keep reading to learn more about the troubled rapper.

It was terrible news for rapper DMX in the Federal District Court in Manhattan, New York City, when he heard the judge’s verdict on a tax evasion case against him on Wednesday, March 28, 2018.

The prosecutors had asked for a five-year prison term for DMX. But the judge sentenced him to one year in prison and said it was important that the rapper be punished for a “particularly brazen and blatant” crime.

Even though his real name is Earl Simmons, he goes by his professional name DMX. He has made some of the edgiest and grittiest albums in the last two decades. But how much is the tainted rapper worth?

According to sources, DMX’s net worth is at -$10.0 million, and he is in debt! So, despite selling over 70 million albums worldwide and appearing in a slew of movies and TV shows, DMX has no money right now!

DMX’s Net Worth Compared to Other Rappers

A Bunch of Hit Singles

The Unraveling of DMX

Hope Is a Wonderful Thing

The rapper’s lawyer had played some of DMX’s songs in court on Wednesday, March 28, 2018, so that the judge could listen and “genuinely” understand his client.

The judge listened politely but still handed down a sentence of one year in prison for the beleaguered rapper.

Now, it is up to DMX to take this time to reflect and plan his way out of all this legal and financial trouble he finds himself in. After all, he’s got the music in him!