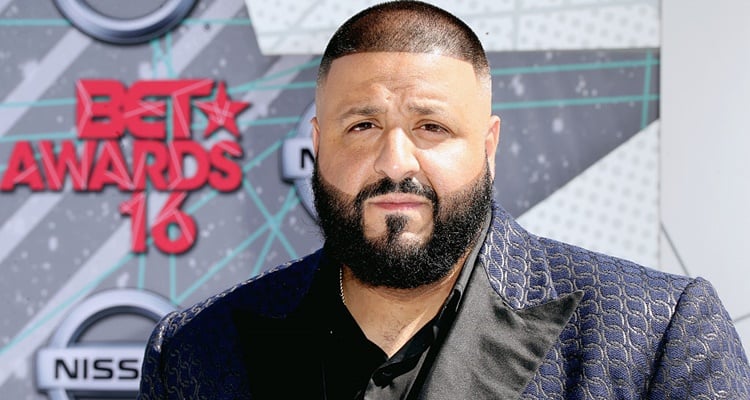 DJ Khaled and his fiancée, Nicole Tuck, recently welcomed a baby boy into the world. Known for his larger-than-life persona, Khalid shared the birth of his son on Snapchat. So, what is DJ Khaled’s net worth?

DJ Khaled is a happy man indeed. The new father could barely contain his excitement on Sunday, October 23, as his fiancee Nicole Tuck went into labor. The well-known rapper documented the birth of his son on Snapchat and Instagram. Considering his meteoric rise to success, DJ Khaled’s roughly six million followers frequently wonder about because we’ll tell you everything you need to know about the record producer’s annual salary, earnings, and endorsements.

Since DJ Khaled arrived on the music scene a decade ago, he has amassed a vast fortune estimated to be roughly $18.0 million.

Besides his successful stint as a record producer and radio personality, DJ Khaled adds to his net worth by sponsorship, ads, endorsement deals, as well as featuring in musical collaborations with other artists.

As of 2009, he is the president of the record label Def Jam South as well as the CEO and founder of We the Best Music Group. DJ Khaled’s annual income averages around $2.0 million, and he rakes in more than $450,000 thanks to numerous endorsement deals. In October 2016, it was announced that DJ Khaled would become the new face of vodka brand Ciroc Mango.

DJ Khaled’s Net Worth in the Last Four Years

He Used to Call Himself “Arab Attack”

The Palestinian-American musician, whose real name is Khaled Mohamed Khaled, earlier went by the name Arab Attack but changed it to DJ Khaled after the terrorist attacks of 9/11 since he didn’t want to appear insensitive to  victims or those who had lost loved ones in the tragedy. The 40-year-old star was born in New Orleans, Louisiana, and has described himself as a devout Muslim. His immigrant parents were musicians who exposed DJ Khaled to Arabic music as a child and supported his passion for rap and soul music.

He Began His Career as a DJ with Radio Gigs

Before he became the household name that he is today, DJ Khaled came from humble beginnings. Early on in his career, he collaborated with young upcoming artists and built strong ties that have helped him become the record label executive he is today. DJ Khaled kicked off his career as a radio host, and a DJ for hip-hop group, Terror Squad. Subsequently, he worked as an assistant record producer for several hip-hop albums like Real Talk by Fabolous, and True Story by Terror Squad, before launching his debut album. 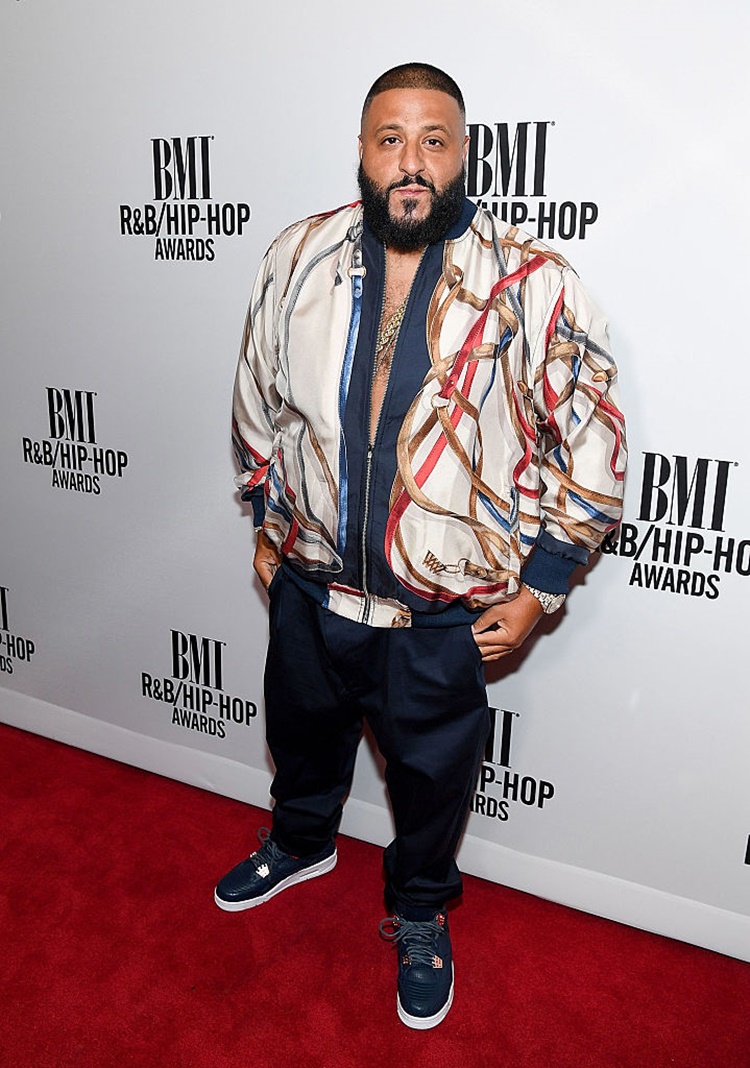 To date, DJ Khaled has recorded and released nine studio albums over the course of his decade-long career. Since his debut album Listennn… the Album came out in 2006, he has collaborated with some of the most-recognizable faces in the music industry today including Jay-Z, Kendrick Lamar, Snoop Dogg, Nicki Minaj, Chris Minaj, Lil Wayne, Wiz Khalifa, and Meghan Trainor. DJ Khaled’s discography includes albums like We the Best Forever (2011), Kiss the Ring (2012), Suffering from Success (2013), and I Changed a Lot (2015) among his recent works. He latest album, Major Key, was released in July 2016 by Epic Records and has received positive reviews.

DJ Khaled is famous for his larger-than-life image, which has gained him legions of loyal fans on social media. His flamboyant personality, extravagant lifestyle, and professional success have him ranked among some of the top record producers in the country today. Of late, DJ Khaled garnered more attention with his “Key to Success” Snapchat videos detailing his life. Late last year, he became an Internet phenomenon when thousands of memes based on him went viral. 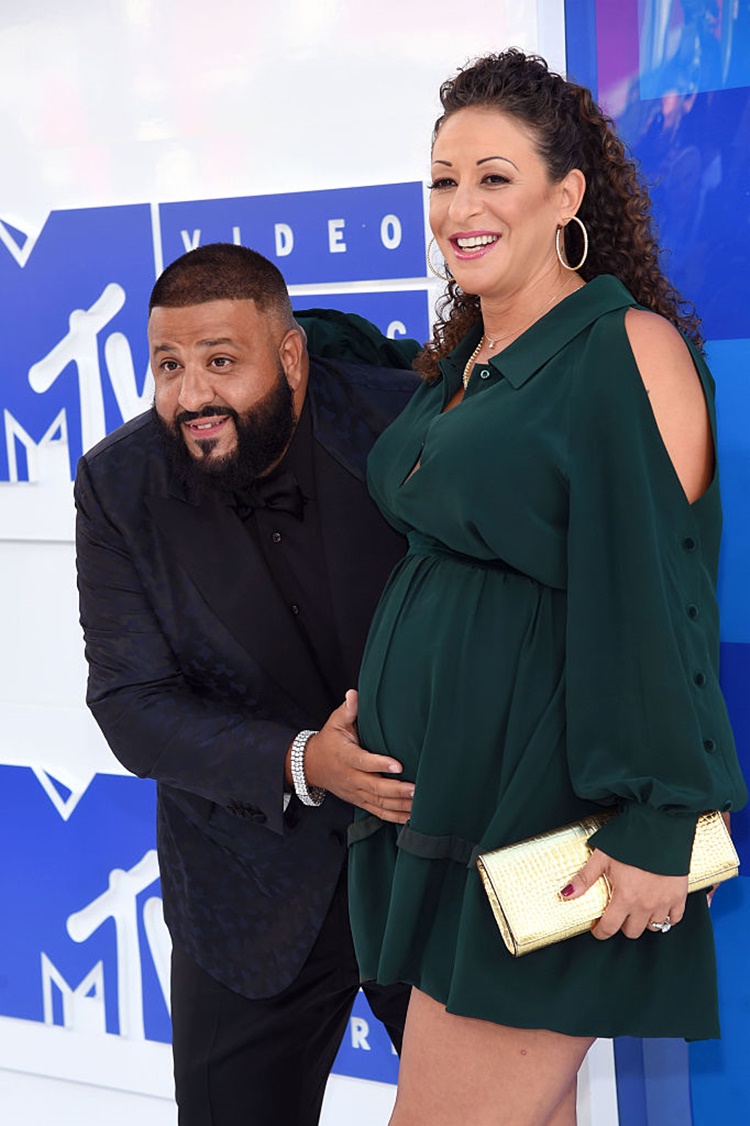 His Fiancée Recently Gave Birth to Their First Child

DJ Khaled is presently engaged to Nicole Tuck, and the adorable couple welcomed their first child on Sunday, October 23. He documented the birth of his son on Snapchat while playing his song “I Got The Keys.” The new father is also the author of a book titled The Keys, which includes real-life anecdotes, business advice, and his thoughts about success.