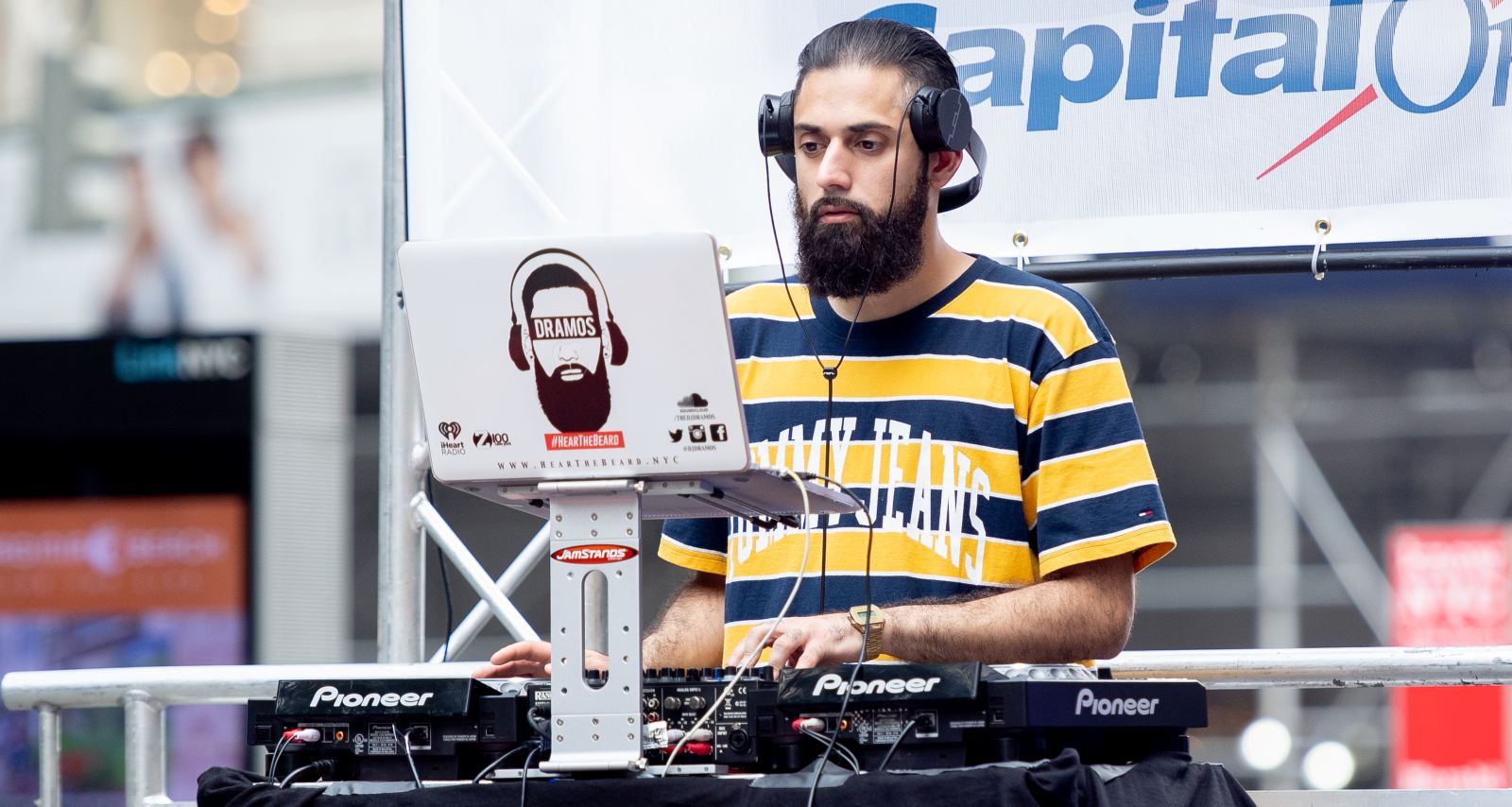 One of the most recognizable personalities from The Breakfast Club is leaving the popular radio show. DJ Dramos is a producer and on-air personality on the show, recognizable as the guy who sits beside DJ Envy. Although he is not part of the main trio, he does have his own following and appeal. So his announcement comes as a surprise and with lots of questions. Most fans want to know why Dramos is leaving The Breakfast Club and where he is going. The radio personality took to his social media pages to answer all their questions.

DJ Dramos gained notice as the guy who sits next to DJ Envy, one of the co-hosts of The Breakfast Club besides Angela Yee and Charlamagne Tha God. While he is a producer and board operator on this show, he also gets roasted a lot on-air, and occasionally stars in his own content.

Dramos boasts 23.2K followers on Instagram. So on July 2, a sizable group of his Breakfast Club fans were surprised when he revealed that he is leaving The Breakfast Club. They wanted to know what happened to DJ Dramos for him to make that decision. Fortunately for them, he said would share a video explaining his decision.

He uploaded the video on his official YouTube channel and social media profiles on July 13. He filmed it on the way to his last broadcast with The Breakfast Club.


In the beginning of the video, Dramos says that his decision was not sudden. Neither are there any hard feelings between him and the folks at The Breakfast Club.

He says that he had been contemplating leaving around November 2019. But the pandemic hit and, like many others, he had to rethink all career-related decisions.

He stayed on and even got more air time. However, it didn’t change how Dramos felt when he started thinking about leaving.

Throughout the video, Dramos implies that he didn’t see him adding any more value to The Breakfast Club, nor did he think there was more that the show could do for his professional and personal progress. He had been on the show for a long time and it was dream job for a while, but he speaks of going through a creative block towards the end of his career with the show.

So Dramos decided to move on from The Breakfast Club and to a job where he could use his creativity more.

Charlamagne was the one who connected him to the folks at iHeart, who presented an opportunity Dramos couldn’t resist.

After speaking to iHeart’s podcast-producing team, he decided to join them. Not only will he have his own podcast on iHeart, but he will also produce and have a creative contribution to other podcasts under their banner.

He mentions that he didn’t have much liberty to contribute to topics at The Breakfast Club, but as his popularity grew, he began expressing more through other platforms. At iHeart, he will have more creative input and story pitches.

While Dramos does acknowledge how The Breakfast Club has helped him, especially financially, he notes that it took multiple jobs to get the stability he has right now. But iHeart is offering a salary bump upfront, which means he won’t have to rely on other ventures to supplement his income. The salary affords him a smooth financial transition from The Breakfast Club to his new job.

Dramos’ new podcast, Life as a Gringo, premieres on July 20. He will be doing two shows a week.

His followers are sad to see him leave The Breakfast Club, but are happy that he is doing something that better utilizes his talents and creativity. He surely will have lots of old listeners following his podcast along with new fans.

After Dramos gave some insight into his work experience at The Breakfast Club, social media users are happy that he is moving on to something better. He talks about having more freedom not only in his creativity, but also with his schedule. And he doesn’t just mean his former five-days-a-week recording schedule.

Dramos said that as a Breakfast Club board operator and producer, he’d have to be at the studio irrespective of the situation. While the hosts and producers have the option to work and record from home or anywhere else, even on vacation, Dramos didn’t have that flexibility. He had to be there to work the board. He had vacations, but it was not at the same time as the other crew.

While he records episodes for his new podcast twice a week, he now has the flexibility to work from home. He hopes to travel more and is ecstatic that he can be involved in podcast productions from wherever he is at the moment.