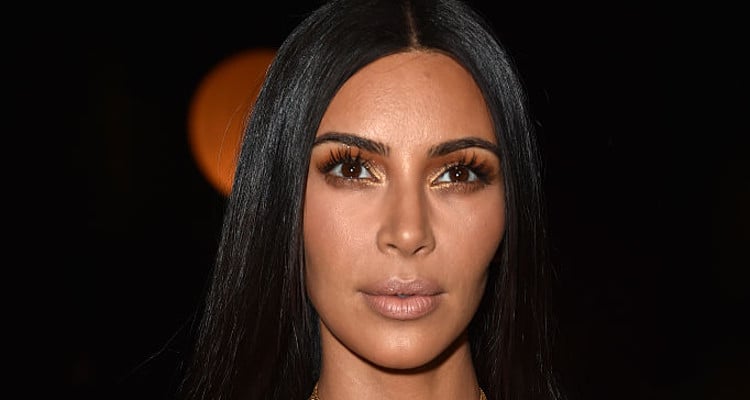 After news of Kanye West’s hospitalization and emerging divorce rumors, Kim Kardashian is rumored to be having an affair with Oakland Raiders punter, Marquette King. Is she, or isn’t she?

Not a day goes by when the extensive Kardashian-Jenner clan doesn’t make headlines, so why should today be any different? According to the gossip grapevine, the 36-year-old Keeping Up With the Kardashians star is allegedly cheating on her rapper husband, Kanye West with NFL star, Marquette King. This year hasn’t been a great one for the Kardashian-Wests, after Kim Kardashian was robbed at gunpoint in Paris, and Kanye West was hospitalized for psychiatric treatment. The air is rife with divorce rumors, and it is being speculated that the 39-year-old “Famous” singer is heartbroken, after finding out that the mother of his children is sneaking around on him. But really, is Kim Kardashian cheating on Kanye West with Marquette King? Let’s get to the bottom of the shocking scandal right here!

Undoubtedly, Kim Kardashian and Kanye West are one of the most well-known celebrity couples in Hollywood today. The attractive pair has two adorable children together; three-year-old, North and one-year-old, Saint. Their three-year marriage is considered to be rock-solid, and gives their fans relationship goals. Their relationship has apparently become strained following the string of unpleasant incidents that have recently occurred. It all began with Kardashian’s Paris robbery, which shook the social media queen to the core, causing her to withdraw from the spotlight. It seemed like the mishap left an impact on West as well, who went on a rant at his concert in Sacramento, disappointing many fans. The “Fade” singer abruptly walked off the stage and canceled his Saint Pablo Tour, after incoherently rambling on stage, before performing three songs and then walking off, abruptly ending the show. West’s fans were left angry after his behavior, and he was soon hospitalized after police answered a disturbance call at his California home. After spending a week in the hospital, he received treatment for stress and exhaustion.

Are Kim Kardashian and Marquette King an Item?

With West’s hospitalization, rumors have surfaced that Kardashian is having an affair with 28-year-old Marquette King, of the Oakland Raiders. After the news of Kim Kardashian and Marquette King’s affair broke, the punter posted a photo on Twitter sending fans into a frenzy. He even shared an animated meme of himself drawing a heart and captioned it “#Rumors.”

Despite the swirling rumors, King did not refute them. Instead, he posted this confusing tweet which has fans wondering about the nature of his relationship with Kardashian. However, a source close to the couple has stated, “Kim’s goodies belong to Kanye and him only. She is very much in love with her husband and wouldn’t ever think to cheat on him. She’s not that girl.” After Kim Kardashian and Kanye West’s divorce rumors were debunked by the couple only weeks ago, this could very well be another ploy to break the couple up. 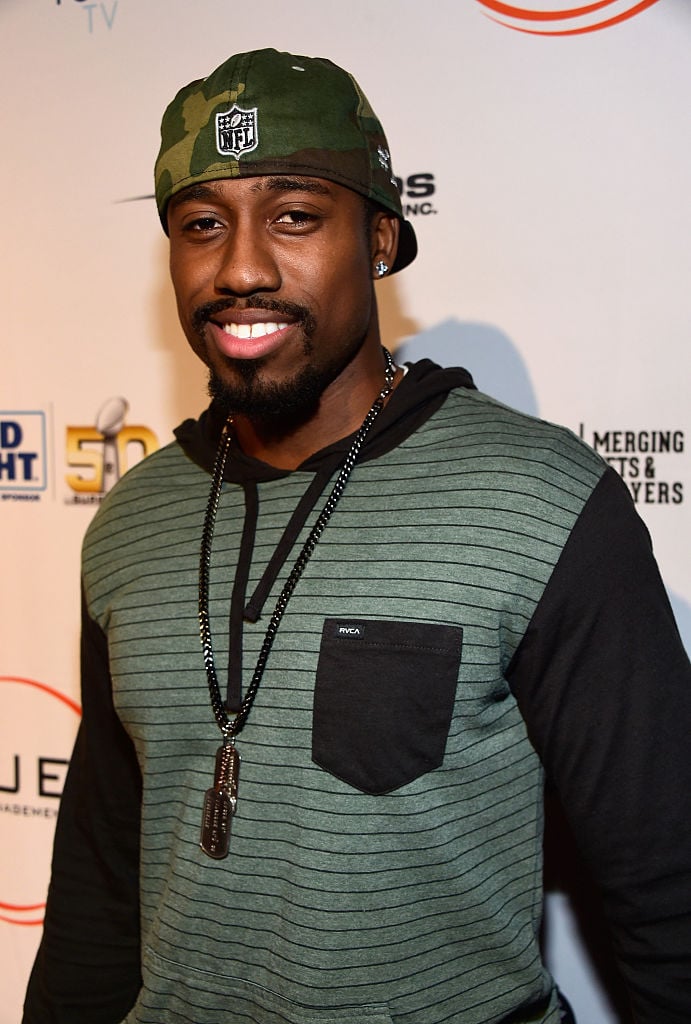