Dior Walker-Scott’s story on Last Chance U season 5 is a gripping one. The young athlete has overcome hardships in his personal life to play the sport he loves at Laney College. His versatility as a player helps lead the team to state championship as we see in the Netflix series. Given his remarkable skills, fans think Dior could transfer to a division I program. But did he? We reveal where Dior Walker-Scott is now.

Dior Walker-Scott played wide receiver for the Laney Eagles in the 2019 season. However, he took over as quarterback when some teammates were benched due to injuries.

In one game as quarterback, Walker-Scott completed 6 of 8 for 29 yards, with his longest completion being 10 yards, and also scored two touchdowns. With Walker-Scott on the team, the Eagles won their first CCCAA Football State Championship in 2019.

The California native graduated from Deer Valley High School in Antioch. His football skills shone even when he was in high school. But, as his old Facebook posts show, he was lacking in the academic grade department.

Dior Walker-Scott’s background as seen on Last Chance U is one of the most raw, moving stories this season. He is estranged from his father who he claims is abusive. 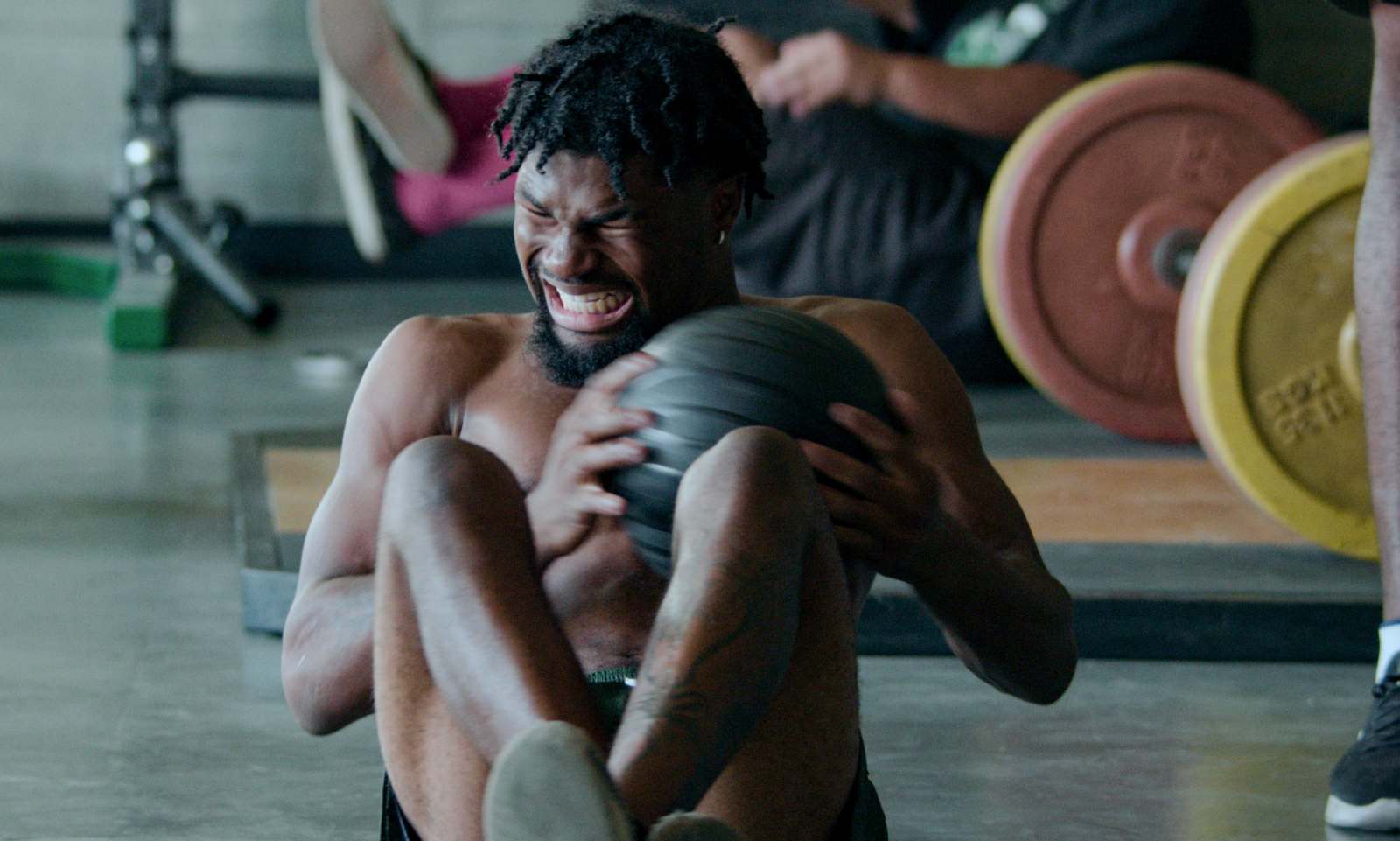 Walker-Scott takes care of himself. He lives in his car and works at a wing joint for a living, while attending college during the day.

It’s not without hardships though. When a social worker with the university offered him living options that are closer to school, he refused, wanting to live closer to his job where he works for a few hours every night.

Dior Walker-Scott’s hard work did translate on the gridiron.

On social media, he proudly describes himself as #LANEYBUILT. It’s also probably why he has stuck with Laney College instead of transferring out. 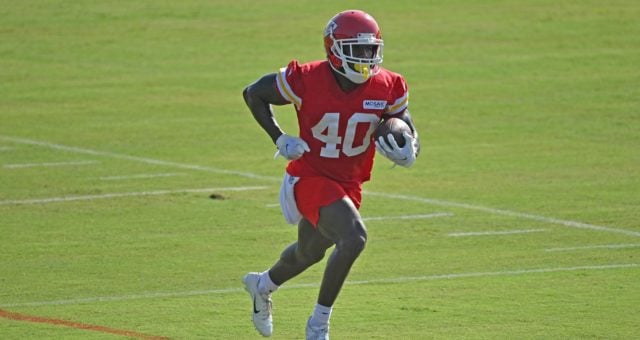