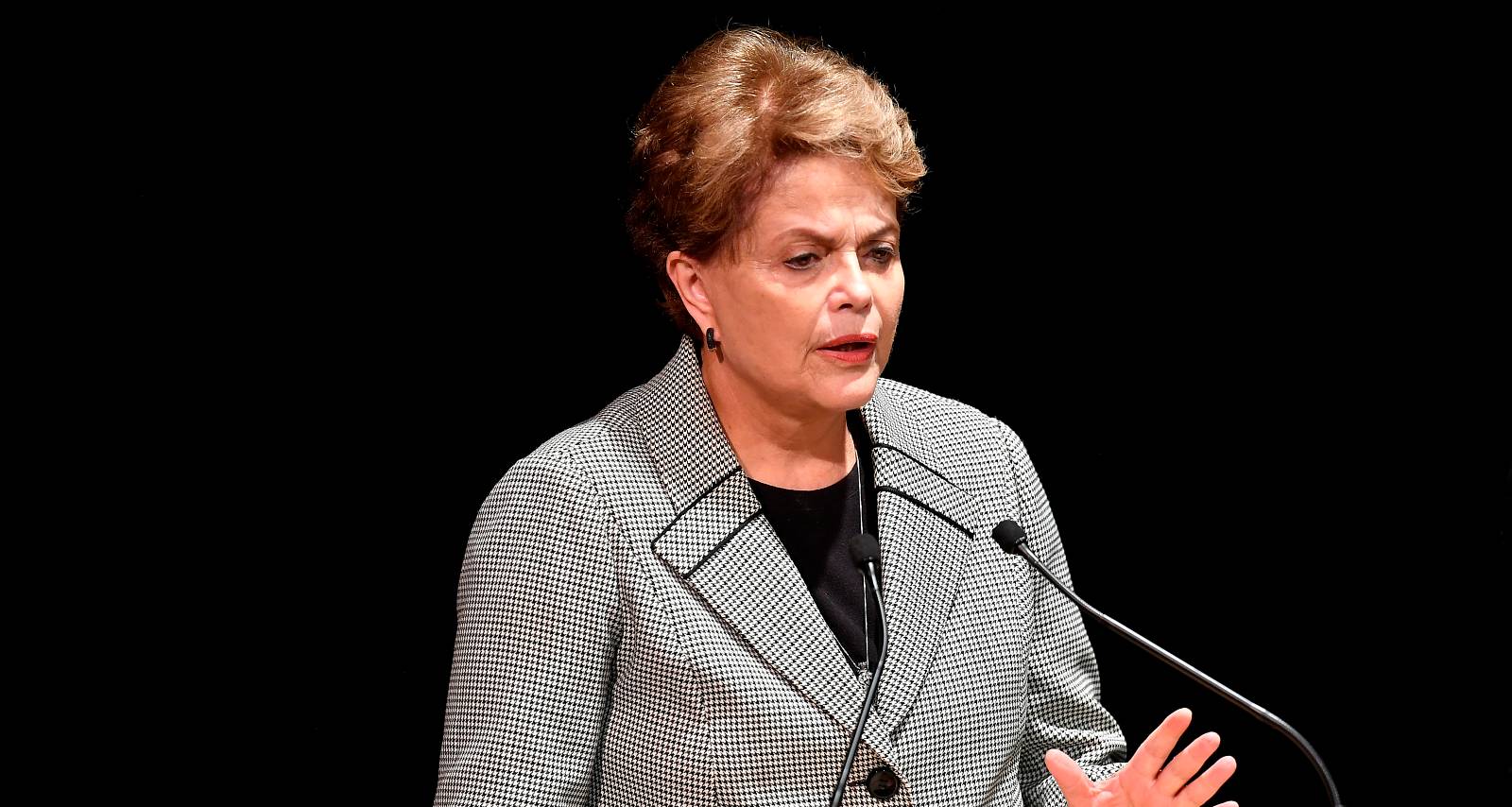 Dilma Rousseff has been in the news because she was removed from the post of President and now she is defending her case. In 2011, Dilma became Brazil’s 36th President and the first female President of Brazil. Initially, she was the Chief of Staff of President Luiz Inácio Lula da Silva from 2005 to 2010. Now, Dilma Rousseff has been ousted in a historic Brazil impeachment vote. Find out more about this, along with other details about Dilma, right here.

she was born as Dilma Vann Rousseff on December 14, 1947 in Belo Horizonte, Minas Gerais located in southeastern Brazil. Her father, Pedro Rousseff is a Bulgarian lawyer and an entrepreneur. Her mother, Dilma Jane da Silva was a school teacher. It was in her school days that Dilma took a liking towards politics and realized the situation of her country. That’s when she decided she would do something about it. Dilma met her husband, Cláudio Galeno Linhares who was five years her senior, in 1967. They dated for a year before getting married in the year 1968.

Dilma’s net worth is estimated to be $1.0 million. The major source behind her income is her involvement in politics and that is (or was) the President of Brazil. If the judgment is passed in her favor, then she will still be making all the decisions for her country. Dilma was also named as one of the most powerful women in Forbes September 2012 issue.

Why Was Dilma Rousseff Impeached?

Once upon a time, Dilma was an important person in the Comando de Libertação Nacional (National Liberation Command), which is primarily focused on leftist politics and workers’ rights. In the year 2011 (and for the first time in the history of Brazil), she became the President of Brazil. Her party’s banner even said that she would help 20 million Brazilians get out of poverty.

The impeachment process against Dilma started last year in December. She was accused of fiscal irresponsibility, illegal accounting practices and legal infringement on budget law, amid a depressed economy. It is a said rule that shifting funds between government budgets is illegal and she was accused of doing the same.

First President to be Impeached

Given the current conditions and the allegations, she could also become the first Brazilian President to be impeached. To remove Dilma from the office, two-thirds of Brazilian senators would have to vote against her.

Monica de Bolle, a non-resident senior fellow at the Peterson Institute for International Economics said, “We’ve last strong indications that over two-thirds of senators are likely to vote for impeachment.”

Dilma is very confident and takes the stand to defend herself by claiming that she has nothing to hide. She said, “I’m absolutely sure in relation to my acts as the president of the republic. And I am personally here before those who are judging me. I’m going to look into your eyes and say with the serenity of someone who has nothing to hide, that I haven’t committed any crimes… and these accusations are unfair.”

The verdict of the senate will be announced later, as the fate of Brazil is in the senator’s hands.