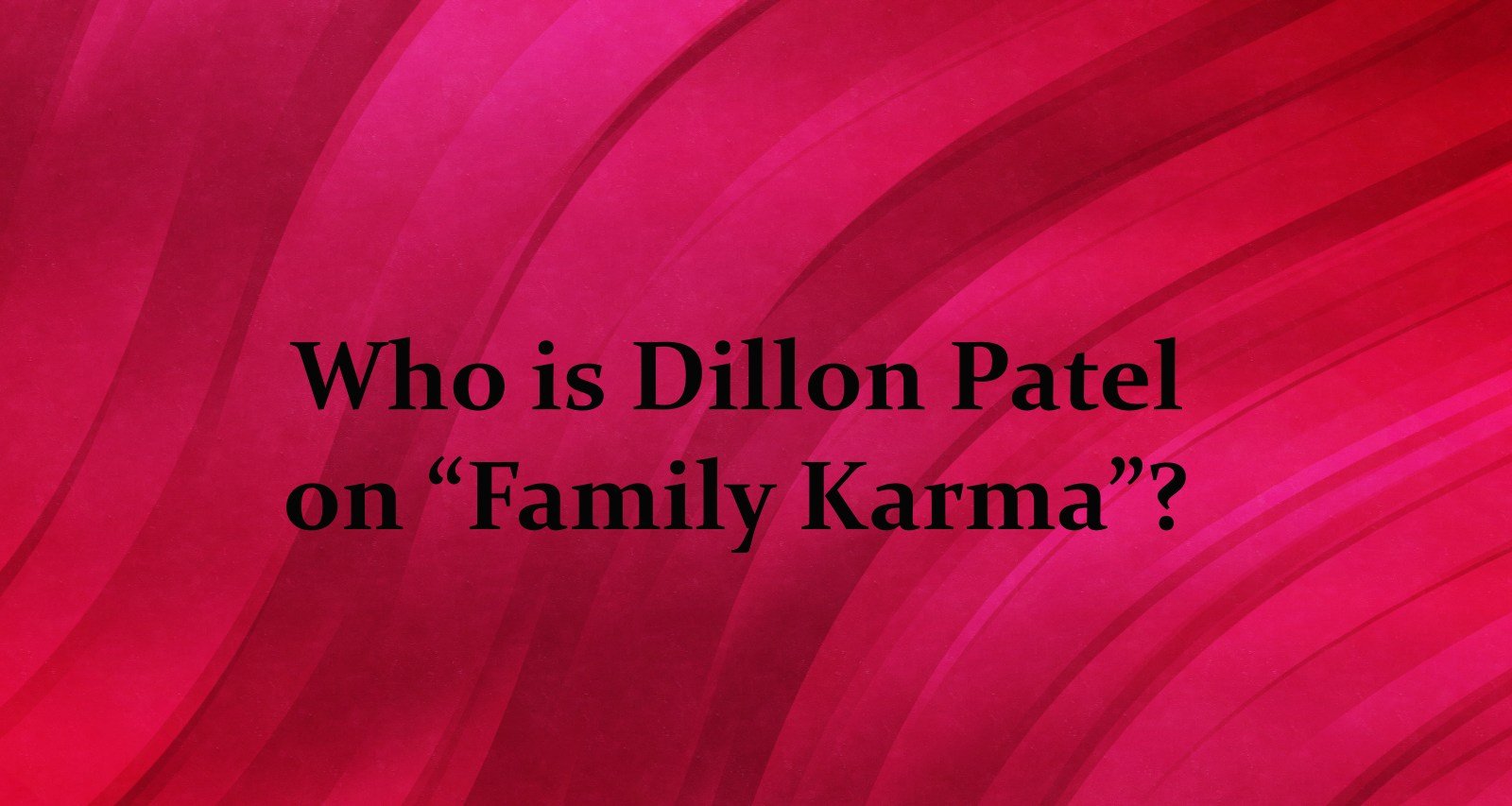 There’s a new Patel in town, and we’re excited! Family Karma star Shaan Patel will now have his brother, Dillon Patel, on the show. The younger Patel had been working in San Francisco in recent years, but he is back on the Patel Compound. When season 2 premieres on June 2, enthusiastic fans are hoping to see Dillon navigate the dating scene and find the perfect guy of his dreams, while also delving more into his bond with Shaan. The new Bravolebrity already has our attention, but for those who are new to the Family Karma scene, we have all the details on him in Dillon Patel’s wiki.

Dillon Patel was born on March 14, 1994, and is a native of Florida. He is one of three children born to Dipak and Kalpna Patel.

The family lives in Miami on the “Patel Compound,” which is a cluster of houses on the same property. Dillon’s return to the Patel Compound is one of the main stories this season.

Dillon; his brother, Shaan Patel; and his sister, Kayla Patel, are, of course, of Indian origin. Shaan revealed his grandfather and their community settled in Miami in the ‘70s. Dillon’s Instagram bio also hints at Jamaican ancestry.

Their mother Kalpna, who is of Indian descent, grew up in England and settled in Miami. She was co-owner and operator of AAAA World Inc. in Doral for about 30 years. Currently, she and her husband, Dipak Patel, own the design and development firm Tanin Group.

Kayla graduated from Rollins College this year. Meanwhile, Shaan and his fiancee Pooja Patel are celebrating their engagement.

Dillon Patel graduated from Duke University with a BS in economics in 2016. While at Duke, he was part of the campus media circuit, studied abroad, and also did a certification in entrepreneurial and small business operations at Columbia University.

While writing opinion pieces for The Chronicle, Patel occasionally delved into the topic of same-sex relationships. It takes but a glance at his social media to also see him in Pride marches and events.

In 2013, Patel was a digital marketing associate at Spreever in the Miami/Fort Lauderdale area. He also did similar work on Duke University’s digital platforms between 2013 and 2016.

After college, Patel left the Compound to live in California. He spent three years at PricewaterhouseCoopers. He started with an internship, later worked as a management consulting associate, and ended his tenure as an experienced associate.

He left PwC in 2018 and began working with Zendesk. He was a manager and, as of 2020, is the senior manager of global operations.