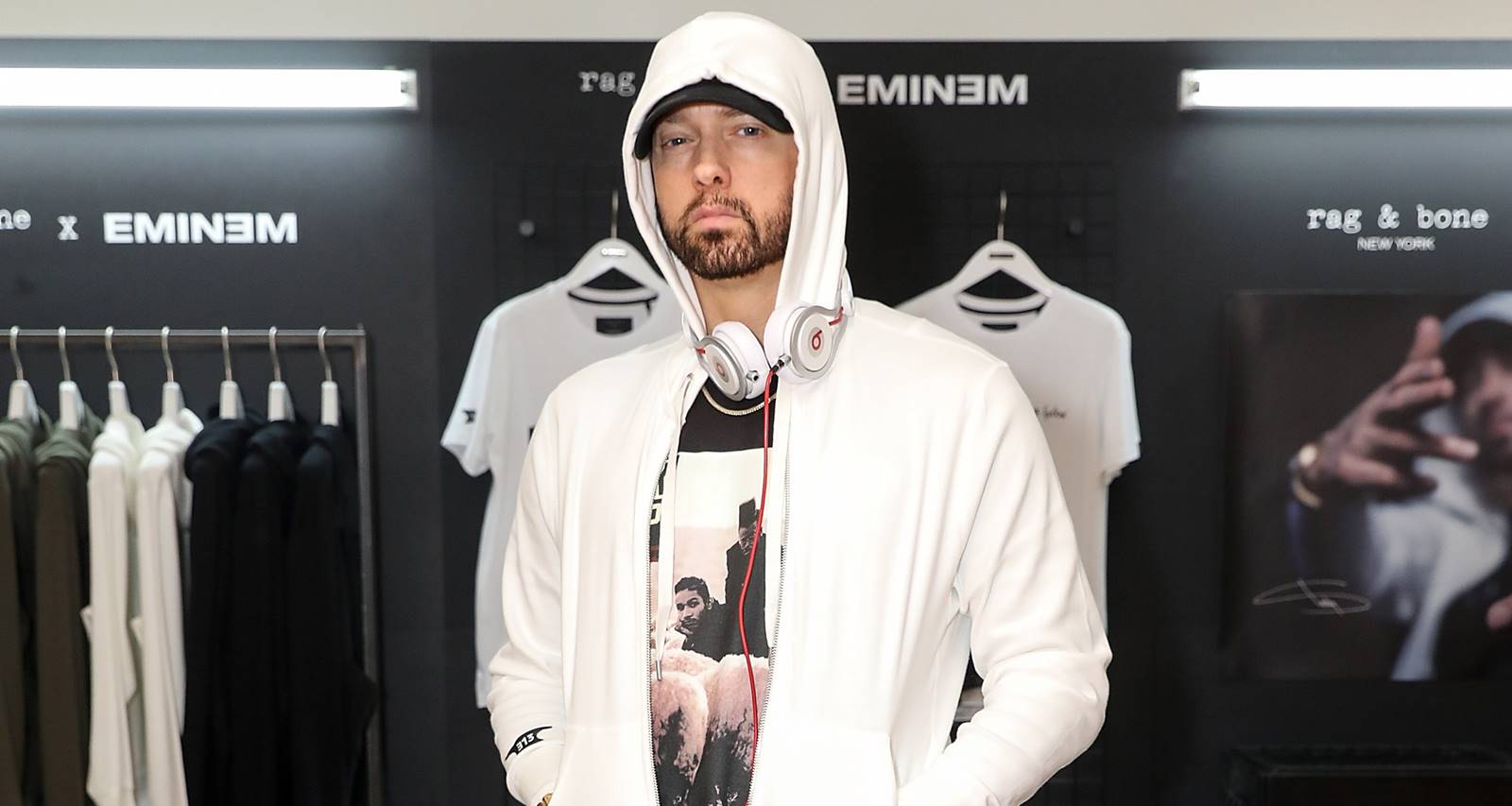 Did you know that the undisputed “King of Rap” carries on the bloodline of an actual royal family? This is breaking news: rap superstar Eminem’s ancestors were, in fact, royalty! It is believed that Marshall Bruce Mathers III, better known as Eminem, has got “royal family” blood running in his veins. New findings from Eminem’s blood reports suggest that the iconic rapper’s family descents from Rhodri Mawr, a Welsh king during the 800s.

Now, that’s something you’d have never thought of in your perceptions of the outspoken Detroit rapper. According to the reports from a genealogy site called Geni, Eminem falls into the lineage of the royal family of the King of Wales. The site suggests that Eminem’s forefather, his 33rd grandfather to be precise, was a King of Wales. The Welsh King Rhodri Mawr is known as Rhodri the Great and was referred to as the King of Gwynedd for ruling the provincial reigns in and around Wales.

If you thought you knew all about Eminem, this news has certainly made you think twice. Even though this may sound too bizarre to be true, the web site’s reports suggest Eminem’s linkage to the Welsh king, who is also called the King of Britons.

And, that’s not the only royal blood being pumped into Eminem’s heart. On top of the fact that the rapper’s got his ancestral line deeply rooted in the Welsh Royal Family, Eminem could also be a descendant of Hwyel Dda, who’s known as the King of Deheubarth.

Eminem’s known descent is a mix of English, Swiss, Scottish, and German, but now we can add Welsh in that mix as well. This makes the 15-time Grammy winner and iconic rapper an official “king” of rap. But, as far as some of his lyrics suggest, Eminem prefers another title when he raps, “Why be a king when you can be a God?”