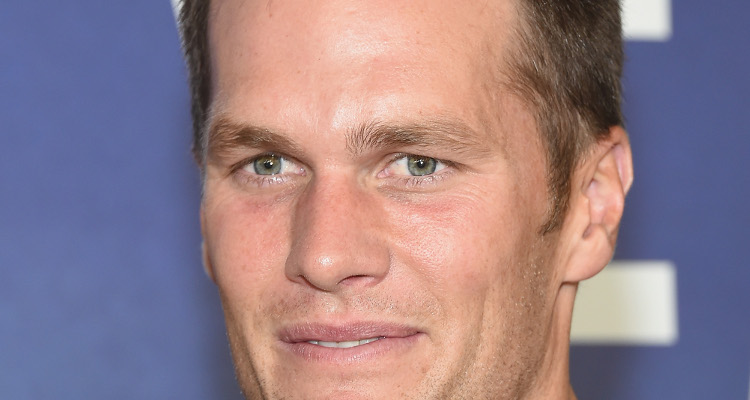 Now that we are in the final stretch of the U.S. presidential election, both Trump and Clinton are leaving no stone unturned to win over last-minute votes. Many celebrities are revealing who they voted for, in order to support their candidate of choice. Tom Brady is no exception. So, did Tom Brady endorse Donald Trump? Let us find out.

On Monday, November 7, Donald Trump held a campaign rally in Manchester, NH, and he could not help but boast about the fact that Tom Brady is endorsing him! Trump further revealed that not only Tom Brady, but the New England Patriots coach, Bill Belichick also voted for him.

In his speech on November 7, Trump told his crowd that Brady gave him permission to tell the world that he voted for Trump. The relationship between Trump and Brady is still not clear. During a press conference on October 12, Brady abruptly left when he was asked about his opinion on the famous leaked audio tape, where Trump was bragging about sexually harassing women.

A couple of weeks ago, Brady was once again questioned about Trump; he gave justification about his silence simply by stating that “he tries not to make headlines.”

Whether or not Tom Brady supports Donald Trump is uncertain because on Monday night, Trump himself revealed that Brady called Trump to say that he voted for him! However, there is another twist to this story. During Brady’s interview with WEEI 93.7 FM on Monday morning, he claimed that he still has to vote, and early voting in Massachusetts was already over. So, based on his interview, we can almost be sure Brady did not vote for Trump (at least not yet), but we cannot say whether or not he will vote for the Republican candidate today.

Trump further stated that he received a letter from New England Patriots coach, Bill Belichick and Trump read the letter out loud:

“Congratulations on a tremendous campaign. You have dealt with an unbelievable slanted and negative media, and have come out beautifully — beautifully. You’ve proved to be the ultimate competitor and fighter. Your leadership is amazing. I have always had tremendous respect for you, but the toughness and perseverance you have displayed over the past year is remarkable. Hopefully tomorrow’s election results will give the opportunity to make America great again. Best wishes for great results tomorrow.”

Belichick and Trump were spotted hanging out back in March. Although Brady claims he did not vote for Trump, he also did not hesitate to call Trump a good friend. The situation itself is unclear. What do you think? Did Tom Brady endorse Donald Trump? Let us know in the comments section below.