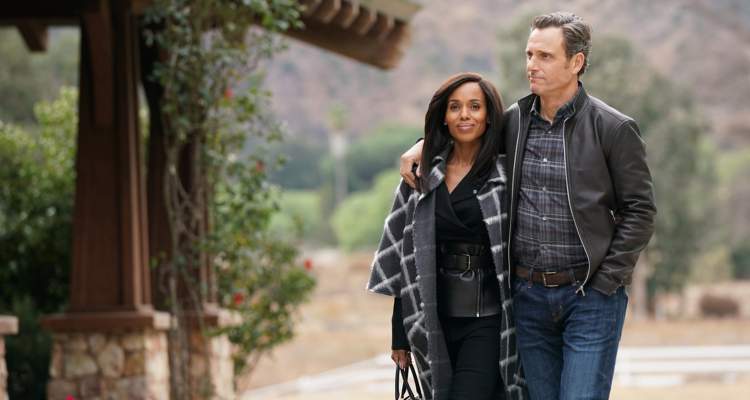 Scandal season 7, episode 10 aired brought a lot of drama, and raised a lot of questions. One question that is still lingering in everybody’s mind is: Did Olivia kill Quinn? If you want to know what happened on Scandal, then keep reading as we have all the details for you right here.

Week by week, Scandal just keeps getting better and better. We already thought that we said our goodbyes to Quinn (Katie Lowes) after she was killed, but surprisingly, that is not the case! If you did not watch the latest episode and want to know what happened on Scandal season 7, episode 10, then hang on, because we have the scoop right here!

What Happened on Scandal? 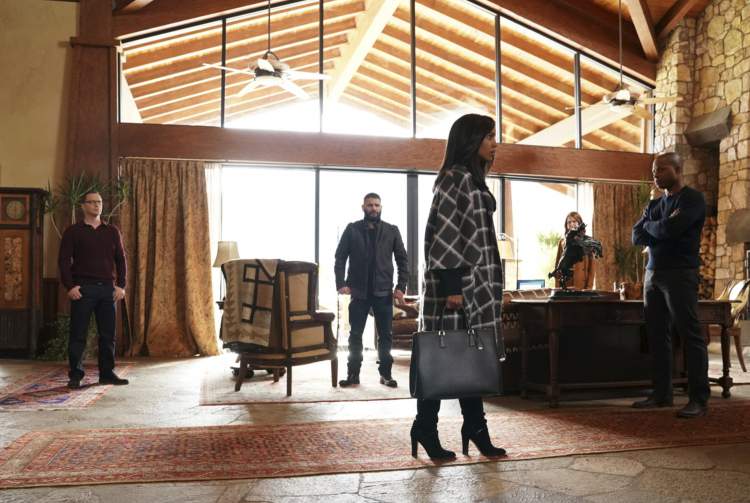 Fitz (Tony Goldwyn) subtly mentions to Olivia (Kerry Washington) that they should go to Vermont together to have some alone time. However, little did Olivia know that she was in for a big intervention when she sees all her friends there.

They all know everything about Olivia having Quinn and President Rashad (Faran Tahir) murdered. Abby (Darby Stanchfield) tries to make Olivia confess, and tries to persuade her to leave both the White House and B613 so that David (Joshua Malina) will not prosecute her. He then lists everything that he can have Olivia locked up for.

Back in D.C., Jake (Scott Foley) is in Cyrus’ (Jeff Perry) office threatening to slice his throat with a pair of scissors. But Cyrus calls him out on it, and Jake goes to Mellie (Bellamy Young) to present his case against Olivia.

In Vermont, Huck (Guillermo Diaz) goes to speak to Olivia, who asks him to get her out of the house. Still upset over what she did to Quinn, Huck gets upset and tells Olivia that they are no longer friends.

Who Did Olivia Kill on Scandal?

Though we thought that Rowan (Joe Morton) killed Quinn (because Olivia refused to save her), it turns out that he actually helped her deliver her child, and they have been living together. When Charlie (George Newbern) steps in and tries to kill Rowan, Quinn puts a stop to it by introducing him to their daughter.

Charlie suggests that he will take his wife and daughter home, but Rowan shuts that idea down, saying that Quinn needs to stay with him. She discusses it with Charlie, letting him know that she wants Olivia to pay for what she did by going to prison.

In an interview, Katie Lowes said, “I knew Quinn wasn’t dead, and it was kind of special and amazing and emotional to get an episode like [‘Robin’] where I just got to see those flashback moments of Quinn to see how she’s grown and changed in the last seven years. It was really rewarding in a sick way.”

Fitz tells Olivia that he cannot condone her actions. But despite her wrongdoing, he is still willing to be with her through thick and thin. The next morning, Olivia goes to the White House and is surprised to see that Jake now has her job!

Furious, Olivia marches to Mellie’s office demanding answers, but gets none.