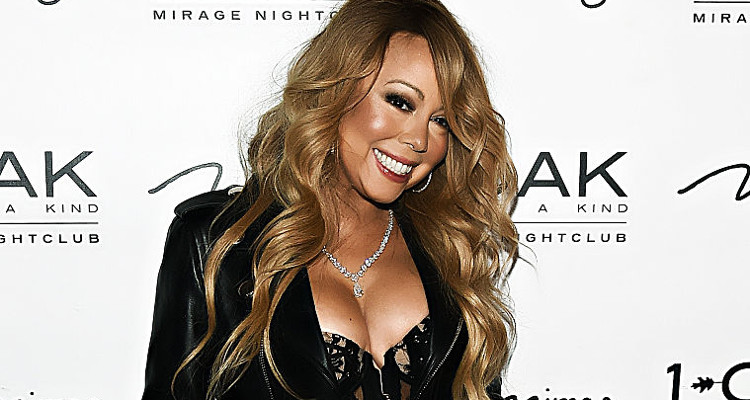 Hollywood has seen its share of breakups. Celebrities are constantly breaking up over one reason or another, but cheating is definitely a deal breaker in any relationship. Recently, Mariah Carey has been called out for supposedly cheating on her fiancé James Packer.

In case you haven’t heard, Mariah Carey and James Packer are no longer a couple. Packer reportedly decided to end things with “Obsessed” singer Mariah Carey. The primary reason being that she cheated on him with her backup dancer and choreographer, Bryan Tanaka. Did Mariah Carey cheat on James Packer with Bryan Tanaka? We will break it down for you.

After Carey and ex-husband Nick Cannon divorced, she started seeing Australian billionaire James Packer. Initially, they were not vocal about their relationship, however, on January 21, 2016, Carey and Packer announced that they were engaged.

Nine months later, Packer put an end to their relationship. Sources claim that the couple got into an ugly spat in Greece only a few weeks ago. This apparently caused Carey to spend more time with one of her backup dancer, Bryan Tanaka. Things went downhill, when Carey gave Tanaka a steamy lap dance at a performance in South Africa, sparking rumors that Packer is jealous of her relationship with the dancer.

Packer lost his cool when Tanaka decided to make an appearance at one of Carey’s shows, even though he was injured and could not perform. Sources say that Packer took Tanaka backstage, and there was lot of yelling between the two. Moreover, Packer even decided to ban the backup dancers from entering his casinos, specifically Caesar’s Palace, where Carey was performing.

Sources close to Carey state that Packer is considered mentally unstable, and she was scared when Tanaka showed up at her concert. If you take a look at Tanaka’s Instagram account, you can see that he’s one of her favorite dancers, and a close friend. Tanaka was even a part of Carey’s Complex Magazine cover shoot, he was posing shirtless and gazing at her.

Although it is not known whether Carey really cheated on Packer with Tanaka, even though the two were seen being very close lately. Carey said that she did not break up with Packer, and that no cheating involved. She further mentioned that they may not be able to work things out.