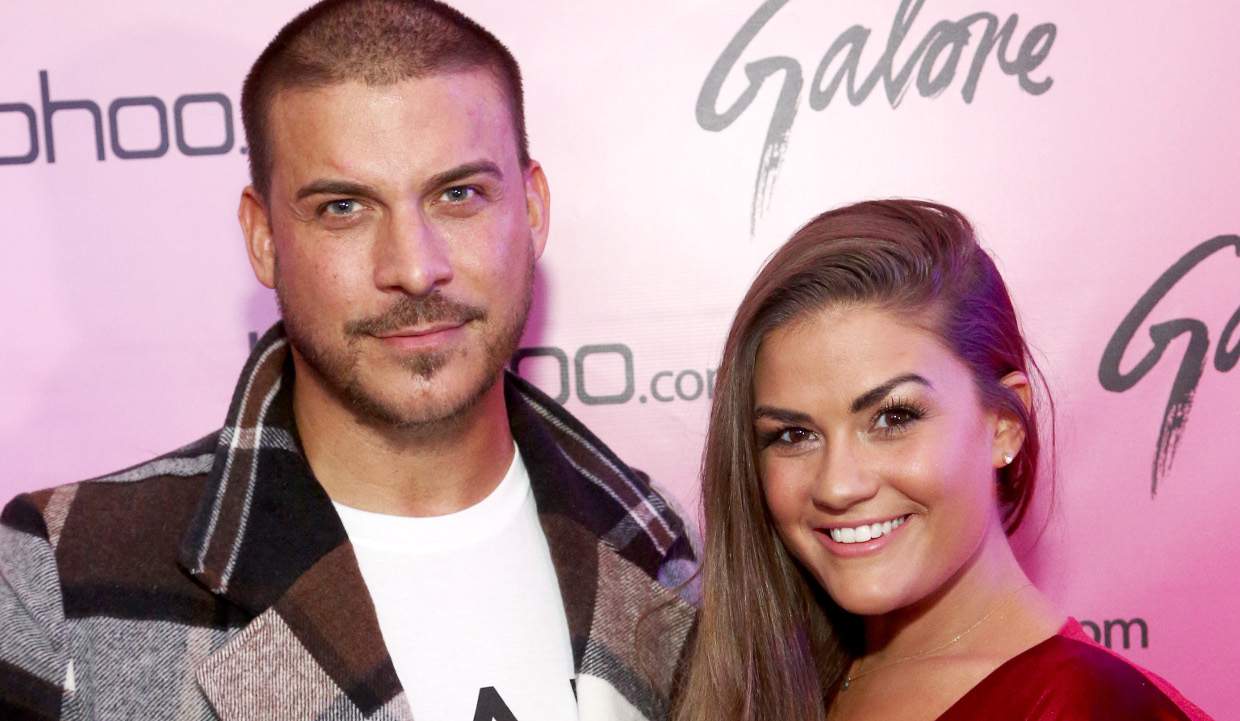 If you caught up with Vanderpump Rules last night and are as baffled as we are, then you probably are right in judging Jax Taylor! He was clearly the man of the moment when Jax said he might move to Tampa for a hockey job! Pinocchio alert?

Anything that Jax does on Vanderpump Rules gets added to the pile of reasons to dislike him. With that said, he did open up about his passion and dreams last night.

Did it create drama? Oh yeah!

But now, not everyone thinks that he’s crying wolf this time. So, did Jax move to Tampa for a hockey job?

Find out if Jax is leaving his bartending job at Lisa Vanderpump’s SUR.

Mexico is a place where you can unwind and feel refreshed. But it was quite the opposite for lovebirds Jax and Brittany!

Brittany planned an amazing trip to Mexico to celebrate Jax’s birthday, despite all the doubts raising in her mind. Remember Kelsi, the reiki healer?

They have a great flight, and they land in Mexico and head off to Playa Del Carmen for the rest of their trip.

Brittany and Jax already had a conversation about him moving to Tampa for a hockey publicist job. But we were all kind of hoping that wouldn’t come up again.

But, Jax being Jax (which is mostly annoying), he brought up the whole Tampa thing again. He said he was about “95% sure” that he was going to take the offer and do his “dream job.”

Brittany was already very uncomfortable about the job talk, as it came to a surprise to her that he even liked the hockey job in the first place. She didn’t know where that idea came from and she was hesitant about the whole ordeal. Especially after the pregnancy scare, we suppose it would be natural for her to react that way!

Why Jax is suddenly interested in becoming a hockey publicist is way beyond all of us now, but the man sounded sure about it!

Jax said, “I don’t see much holding me back. There’s really nothing here for me.”

Oh boy, if a woman who loves him means nothing, then he might as well leave!

Brittany was not happy that he brought it up again. And they argue over how Jax is not at all considerate about her feelings.

Jax defends himself by telling her that she was stopping him from getting his dream job. He then huffs out of the hotel bathroom, leaving Brittany (and viewers) in a tizzy!

PUT YOUR HANDS UP FOR MEXICO ???? this group heads to Playa del Carmen to celebrate Jax’s birthday! Don’t miss it tonight at 9 on @bravotv #vanderpumprules #bravo #pumprules

Also Read: Everything You Need to Know about Brittany on “Vanderpump Rules” !

Did Jax Taylor Take the Job in Tampa?

After all that drama, fans of the hit show are now wondering when Brittany is going to dump Jax.

Well, we’re going to have to wait and watch what happens to this dicey relationship. But we can be certain that it’s not going to go down easy!

There are pros and cons to the taking the job. However, we don’t know what the position is exactly.

But just how rich is Jax from Vanderpump Rules? Can he even afford to make such a bold move in his career? According to sources, Jax Taylor’s net worth is currently estimated at $500,000. So, he’s probably looking to increase it with this new position.

We all know how much Jax loves Florida, as he has mentioned it a few times before. He likes the slow pace there and also added that he’s not “staying in California.”

“I say that, though, and then I go there and I’ll probably be like, ‘OK, I’m bored out of my mind. I want to move back,” Jax explained confusingly.

In the Watch What Happens Live with Andy Cohen show, Brittany answered a caller’s question about the Tampa job being real.

Brittany was sure that the job was very much real. But she said that she was taken aback because she really wasn’t told about this before.

Stassi was also present with her (fanning the fire, of course). But Brittany bravely answered the question. She even had another caller for her.

Will the show be the same without Jax Taylor in it? Has he decided to finally end his time at SUR?